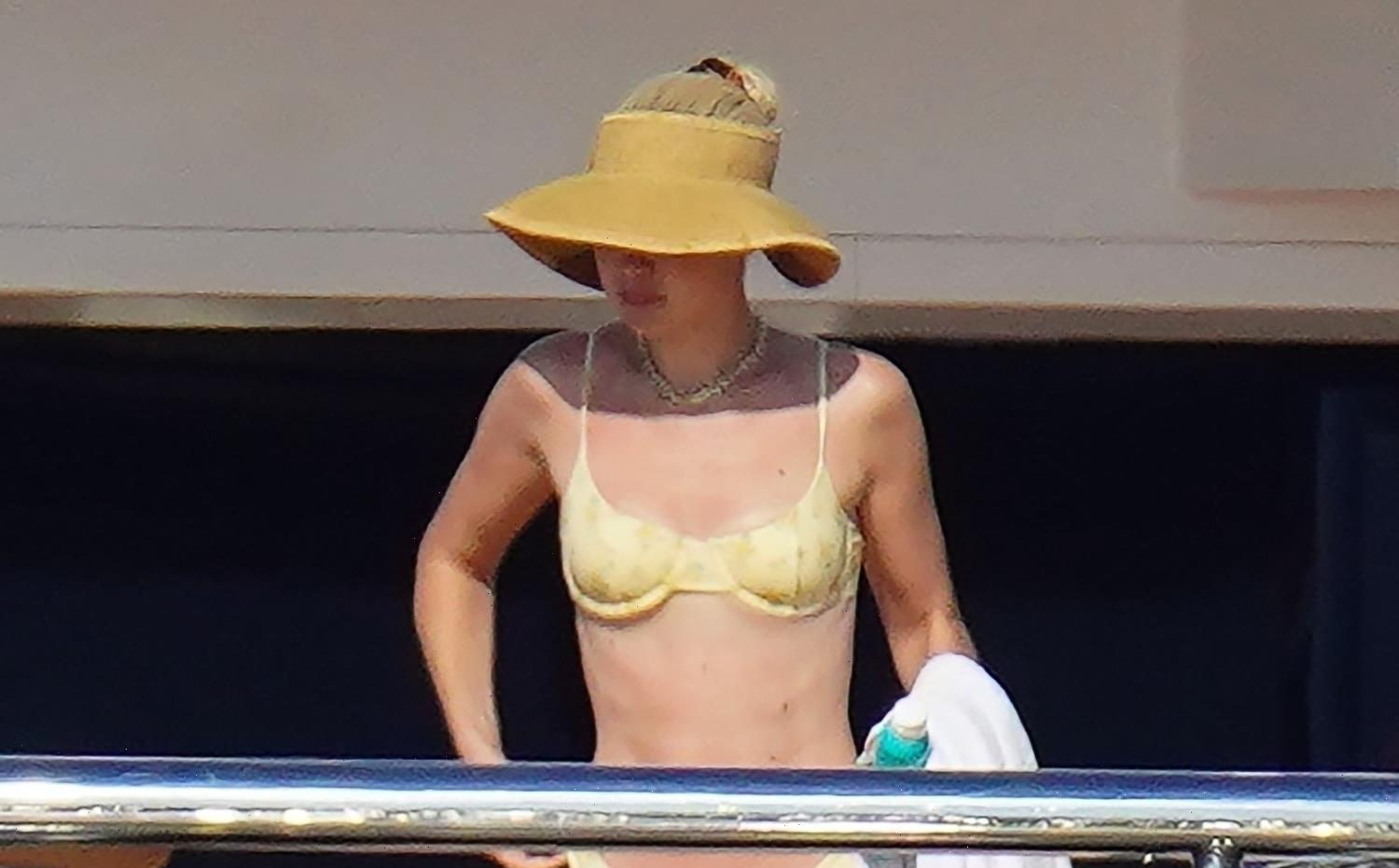 Gigi Hadid is enjoying some fun in the sun this summer and she’s doing it in style!

The 27-year-old model appears to be vacationing with the Beckham family and she was seen wearing a yellow bikini while hanging out on their yacht on Sunday (July 24) in St. Tropez, France.

Also spotted on the yacht were David and Victoria Beckham, who have been vacationing around Europe for the past few weeks. Check out some more photos of the couple from this weekend!

Gigi was in London last week, where she looked so chic in a form-fitting dress at British Vogue X Self-Portrait’s Summer Party.

Did you see the rare photo that Gigi shared of her daughter Khai last month for Father’s Day?