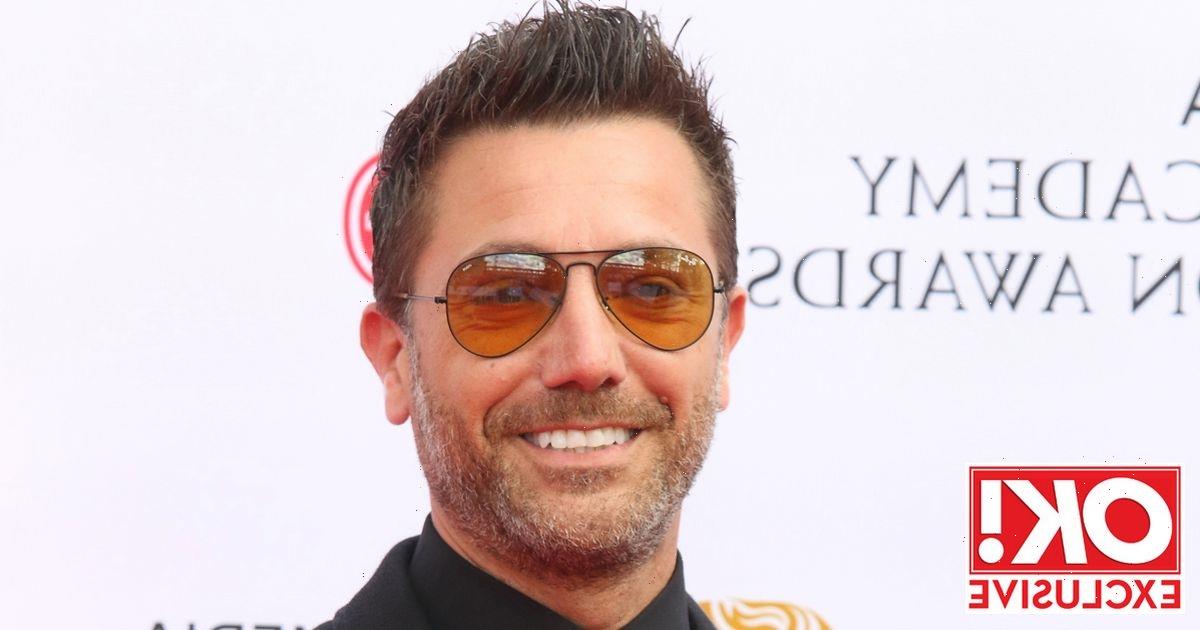 Gino D'Acampo has boasted about his car and boat collection worth over £1million, but admitted he "hardly" takes to the wheel.

The 45 year old has detailed his passion for collecting fast cars and even water crafts before revealing he very rarely drives them himself.

In an exclusive interview with OK!, the former I'm A Celebrity… Get Me Out Of Here! winner said: "I drive… I own a couple of Ferraris, like many Italians, as well as a Porsche, big jeep and Harley Davidson.

"I rarely drive, however, because I enjoy a drink. I employ a driver instead," he continued. The chef then went on to spill the most expensive thing he's ever splashed out on is "a high-tech military boat, made to my specification, which cost than a £1m".

He added: "It was made by an Italian company called Novamarine which makes powerful boats for the American marines. "I probably won’t use it because it’s an investment. Eventually, I’ll find another idiot who will buy it from me for even more money." Harley Davidson motorbikes range from £12,995 to a whopping £45,000, although it is not known which model Gino owns.

Throw in his £1million Novamarine boat, which he has previously shared a snap of wife Jessica Stellina Morrison on, and Gino's transport portfolio works out at an estimate of £1,510,407.

Last month, Gino opened up on the Family Fortunes winner who has an animation of his face tattooed on his arm.

Gino told OK!: "To be honest it was very flattering, but I definitely wouldn't suggest for other people to follow.

"One tattoo of my face in this world is more than enough," he joked.

For the latest updates on Gino, sign up to OK!'s daily celebrity newsletter.