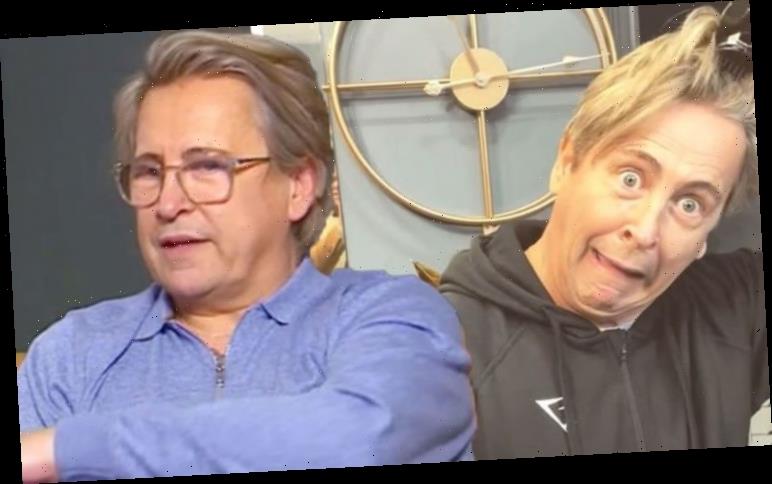 Stephen Webb looks very different to his appearance on the Gogglebox festive special last night. The Channel 4 regular has shaved off all his hair, sharing the moment on Instagram.

The reality star uploaded his new hairdo in view of his 100,000 followers, as he quipped he was “doing a Britney”.

Stephen even uploaded a video of the moment it actually happened, with him even taking clippers to his tresses himself.

The hairdresser was immediately inundated with comments from fans and co-stars.

It comes just hours after he returned to screens, as Channel 4’s Gogglebox broadcast a Christmas episode. 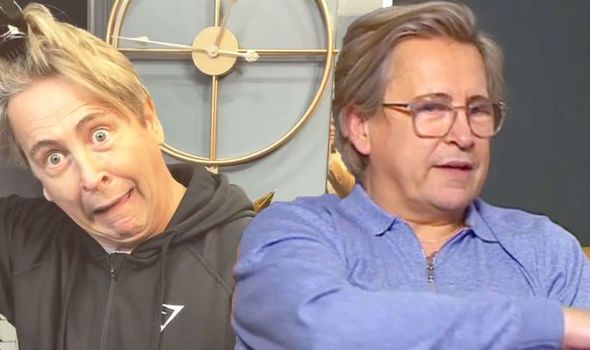