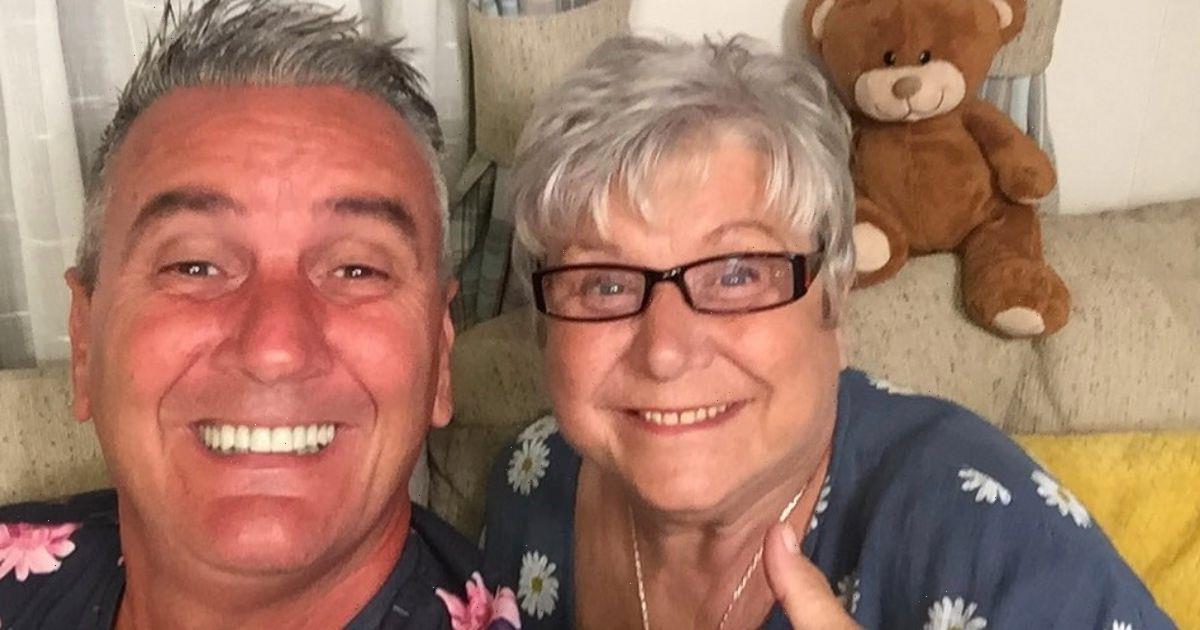 Gogglebox star Lee Riley has revealed that his on-screen partner Jenny Newby is having an operation.

Appearing on the BAFTA red carpet, Lee explained that his best friend and neighbour "isn't very well" and had to go to hospital.

"She is not very well," he told Daily Star.

"She is having an operation, a mini one, but she is recovering well though.

"She was invited but the appointment was in BAFTA week.

"You can’t turn down an NHS operation down, can you? But she is doing well."

Lee's revelation comes after fans had become concerned when the pair were missing from the most recent episode of the hit Channel 4 show on Friday 6 May.

Jenny and Lee are fan favourites and legendary stalwarts of the show, famed for their one-liners and hilarious exchanges with one another.

Many fans took to social media to ask why the pair weren't featured.

"I do love this show, but it’s just not the same without Lee and Jenny," one wrote.

"Just catching up on #Gogglebox where was Jenny and Lee?" another asked on Twitter.

Another fan tweeted Lee himself: "LEE AND JENNY!! I missed you on gogglebox tonight. Hope to see you next week!"

Gogglebox features several families each week, so no explanation for Jenny and Lee's absence was mentioned during the episode.

However, it's clear they will return once Jenny has recovered.

Lee himself recently travelled back to Cyprus, where he shares a home with his partner Steve, for a short break away.

The couple have been together 26 years, splitting their time between Cyprus and Lee's caravan in Sand le Mere in East Yorkshire.

Another absence from this series of Gogglebox has been Ellie Warner, after her boyfriend Nat Eddleton was seriously injured in a car accident in March 2022.

He was rushed to intensive care after the reported collision with a white car, and still remains on life support.

Ellie is now thought to be facing "uncertainty over the future" following his accident.

On Facebook, the hairdresser asked friends to donate to brain injury charity Headway for her birthday, rather than buy her cards and gifts.

Ellie has yet to comment on the extent of Nat’s injuries and his progress, but it has been reported she has "barely left" his side, with Gogglebox bosses telling her there is no rush to return to the show with her sister Izzi.

For the latest showbiz reports and breaking news, sign up to OK!'s daily newsletter here.