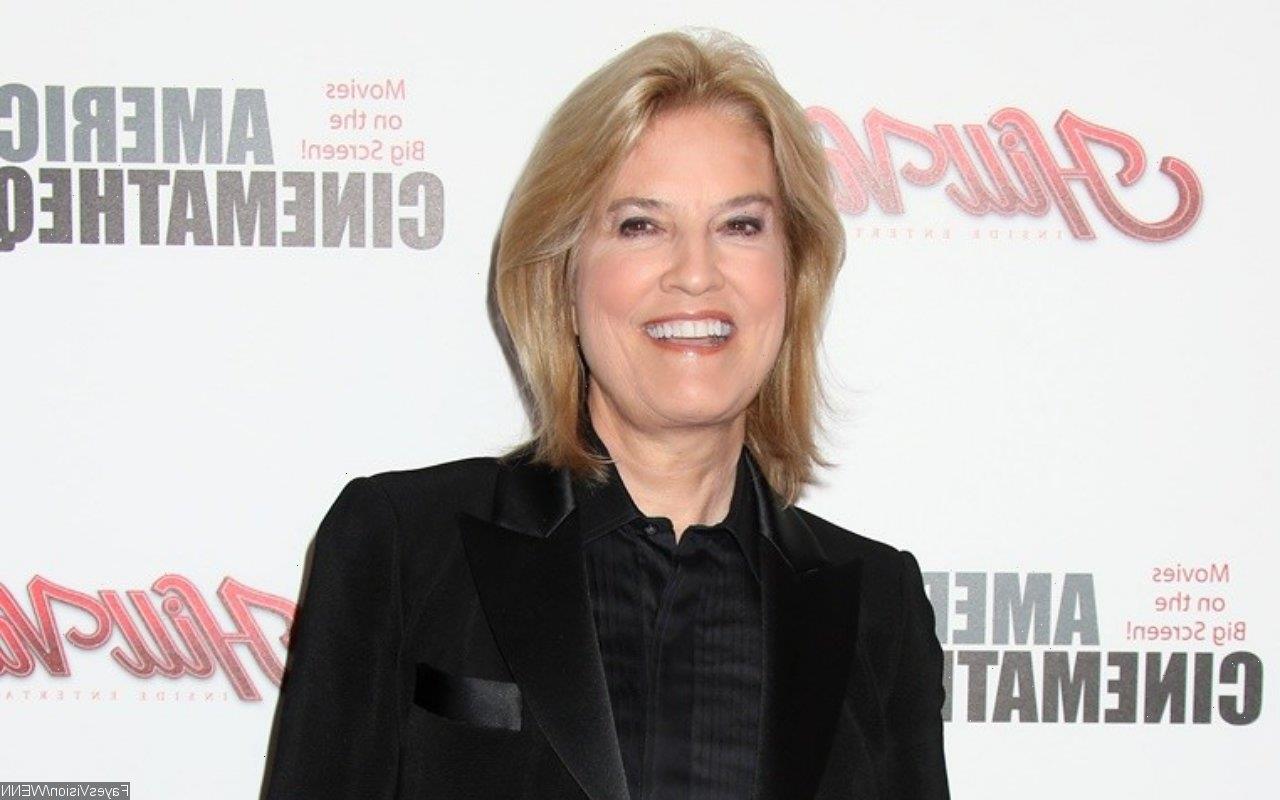 The former television Fox News anchor claims those who use ‘birthing persons’ day’ instead of ‘Mother’s Day’ just ‘ slighted all the incredible mothers who adopted children.’

AceShowbiz –Greta Van Susteren has found herself landing in hot water over her recent social media post. After she called out those using a gender neutral term to say “Mother’s Day,” the former television Fox News anchor was slammed by many users.

The 66-year-old commentator first sent out her complaint on Twitter on Sunday, May 9. She argued, “To all those who reject the term ‘Mother’s Day’ in favor of ‘birthing persons’ day’ you have just slighted all the incredible mothers who adopted children.”

Greta’s post was quick to be flooded with criticism from her followers. One person in particular commented, “Hi, trans person here. I have literally never seen any person–trans or cis–demand ‘Birthing Persons’ Day’. Ever. Greta is fabricating a nonsense issue while her conservative friends continue their relentless attacks on trans children in at least 33 state legislatures. Enough.”

The backlash continued with another individual raging, “You’re birthing nonsense here to court your maniacal base. You sold your soul years ago and have publicly emotionally-pleasured a wannabe despot because it paid well. You have no integrity, you lack dignity, and you lost the plot. Way to waste that one life.” A third, meanwhile, scolded at her, “I have never heard of ‘birthing persons’ day. S**t the f**k up.”

The “birthing people/person” term apparently was initiated by Representative Cori Bush. Earlier this month, she shared on Twitter a video of her testifying about her pregnancy experience in which she claimed different doctors had encouraged her to abort her baby and to just get pregnant again.