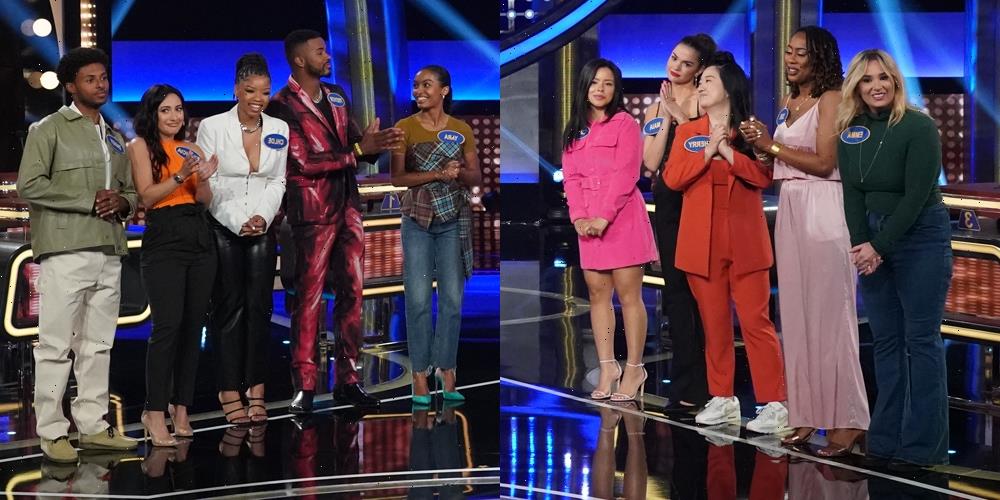 It was a battle of the Freeform shows on Celebrity Family Feud on Sunday (July 18)!

The cast of grown-ish went up against the cast of Good Trouble for a fun, friendly competition for the charity of their choice.

Good Trouble ended up on top with Emma and Sherry playing fast money – and they won $25k for their charity!

Check out all of the clips from the episode below, or watch the full episode on Hulu now.

Be sure to also tune in for new episodes of Good Trouble on Wednesday nights at 10pm ET/PT and grown-ish on Thursdays at 8pm ET/PT on Freeform, or next day on Hulu.