Halle Berry is getting really real about her sex life — and honestly, it’s kind of empowering!!

The Oscar-winning actress took happy hour to another level on Thursday night when she and designer pal Lindsay Flores sat down with a few glasses of wine to talk about SEX!

The pair got cozy for a fresh new Q&A Instagram video that was meant to field all types of sex questions sent in by Halle’s social media followers. But as it turned out, the questions were so over the top that it prompted Halle to joke that “some of y’all are nasty.” Um, yeah! Guilty as charged! LOLz!!!

Anyway, the slightly tipsy duo, who calls themselves Bad & Booshy, jumped right into it with a very eye-opening vid! So much to discuss as they enjoyed their adult beverages and opened up about their bedroom lives! And yet, Halle stole the show on the first question that popped up, which asked the women about memories of their first orgasm.

While Lindsay balked, unable to recall the details of her first, Halle knew her answer for sure. The star simply said:

“I remember my first orgasm… I did it to myself.”

While Lindsay sat back shocked (and low key kind of impressed) by the admission, Halle proudly went on from there, adding in a little more detail about her early exploration at just 11-years old:

“I was diddling. I was figuring out my sexuality, like most girls.”

The whole clip is a trip to watch, BTW. The women later mused over which sex position they best represent, eventually settling on “behind banger” (WTF?!) for each other.

And Lindsay opened up about her craziest sexual escapade, which went down on the hood of her car in the famed Laurel Canyon area of the Hollywood Hills in full view of, well, everybody! And as for Halle’s craziest?! Well, you’ll just have to watch (below):

Well then! That’s quite the way to connect with your fans, now, isn’t it?!

BTW, the sexy star’s longtime mystery man was only recently revealed to the public, so it’s no wonder she was mum about her sexual escapades… she doesn’t exactly kiss and tell! What do U think about all this intimacy talk, Perezcious readers?!

Sound off with your take and more down in the comments (below)!!! 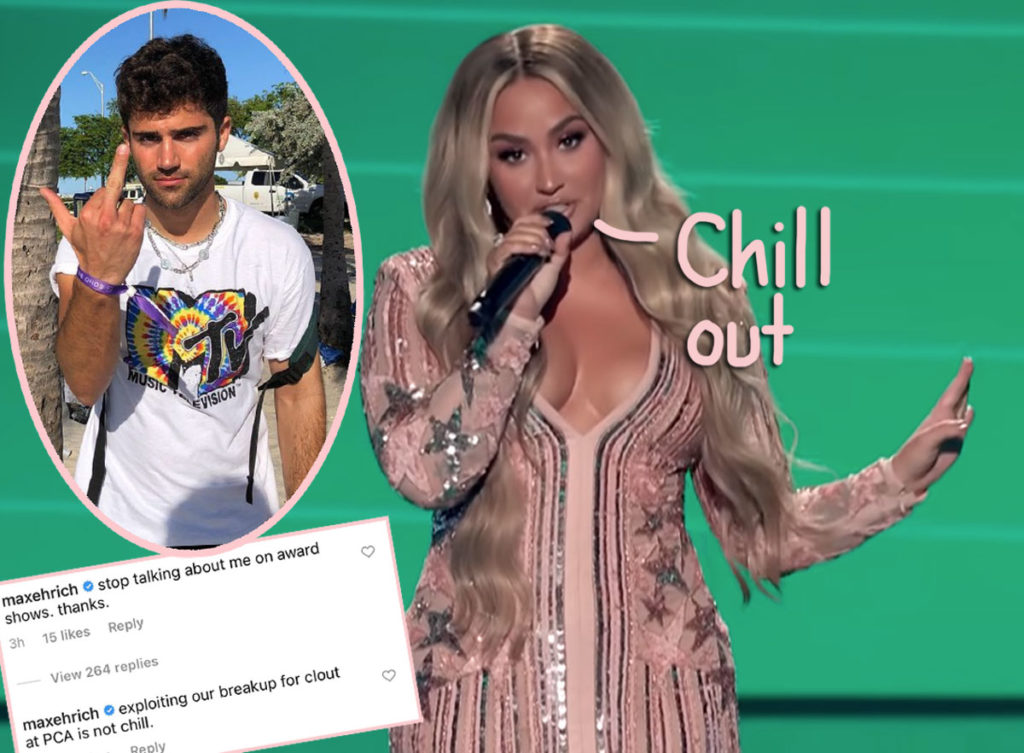 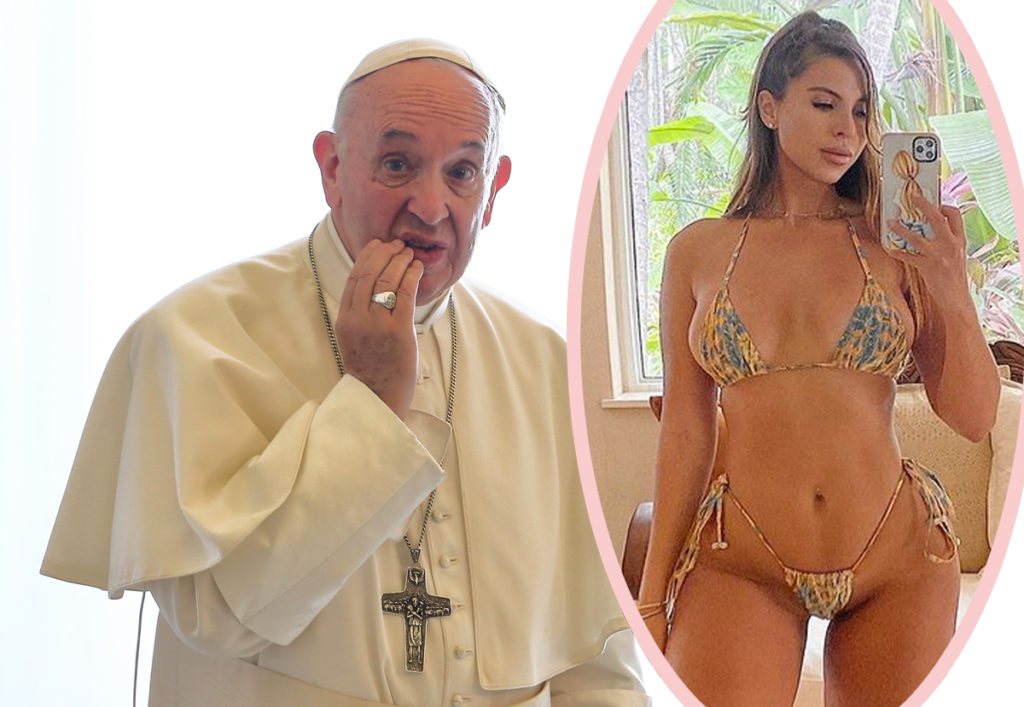 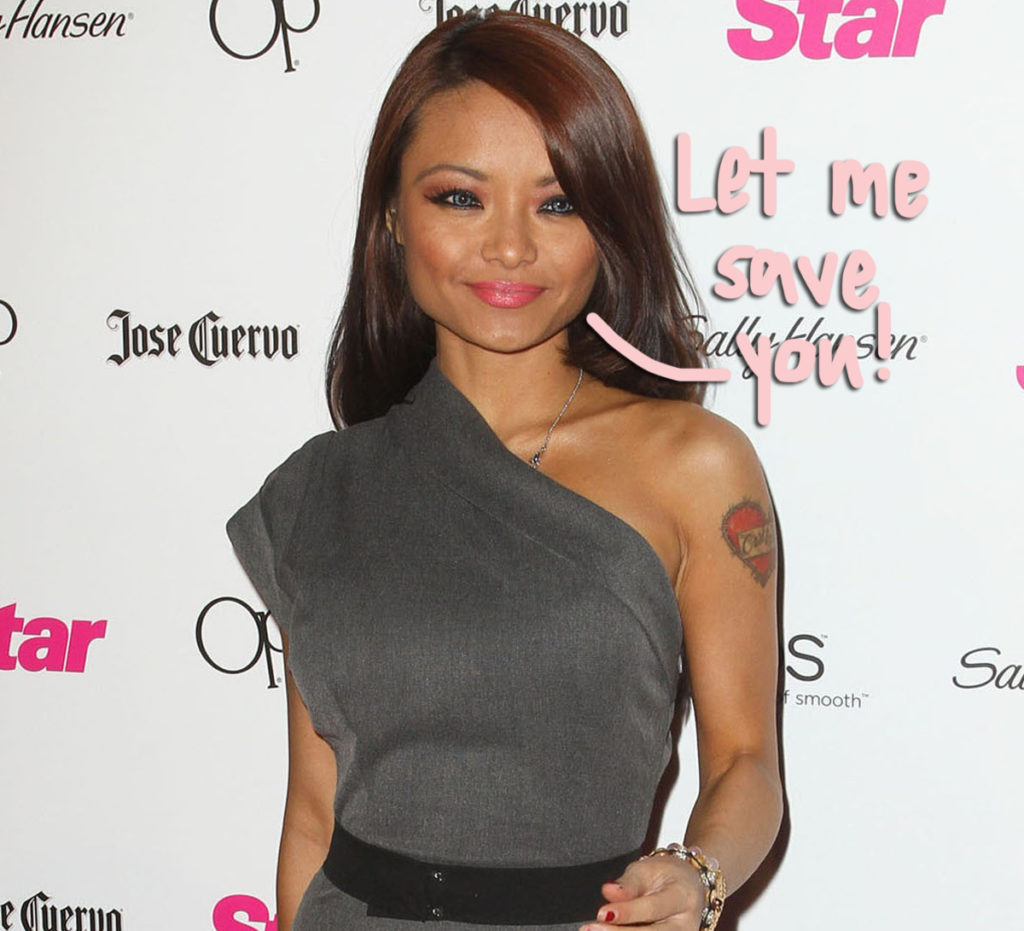