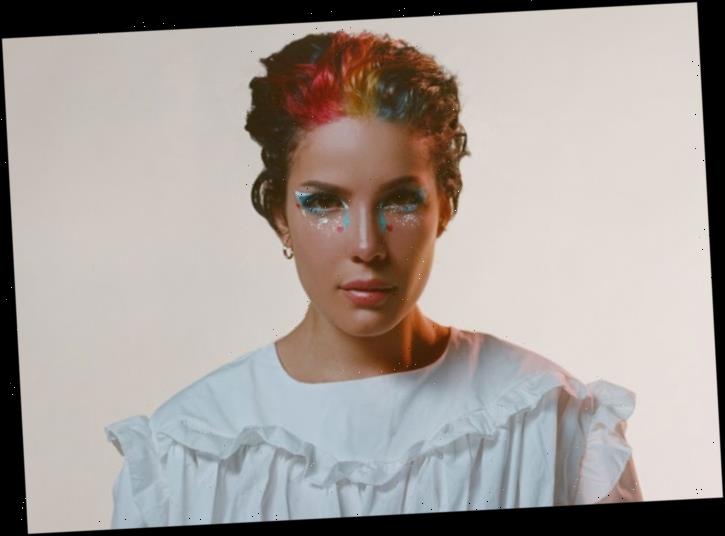 Halsey took to Instagram recently to announce that she’ll never do another interview again.

Ahead of her concert at the Verti Music Hall in Berlin, Halsey shared her frustration with the media.

“Putting it on record that I’m never doing another interview ever again because nobody can take a joke,” she wrote. “Berlin tonight. 🙂 happy retrograde!”

Later, on March 3rd, she clarified through another post on Instagram that her earlier post was in reference to a fan’s tweet, which appeared to refer her recent interview where she spoke about her miscarriage.

Halsey shared a screenshot of the fan’s tweet which read, “Man, no disrespect to Halsey in a rough time but if I see one more cis woman refer to pregnancy as what they were ‘biologically put on this earth to do’ I’m gonna really lose it.”

The singer clarified, “Just want to be clear, I was referencing to how society’s expectations of me were so deeply internalized, that it made me suffer in this way. And I had to outgrow this belief to find self-acceptance. We are on the same side here.”