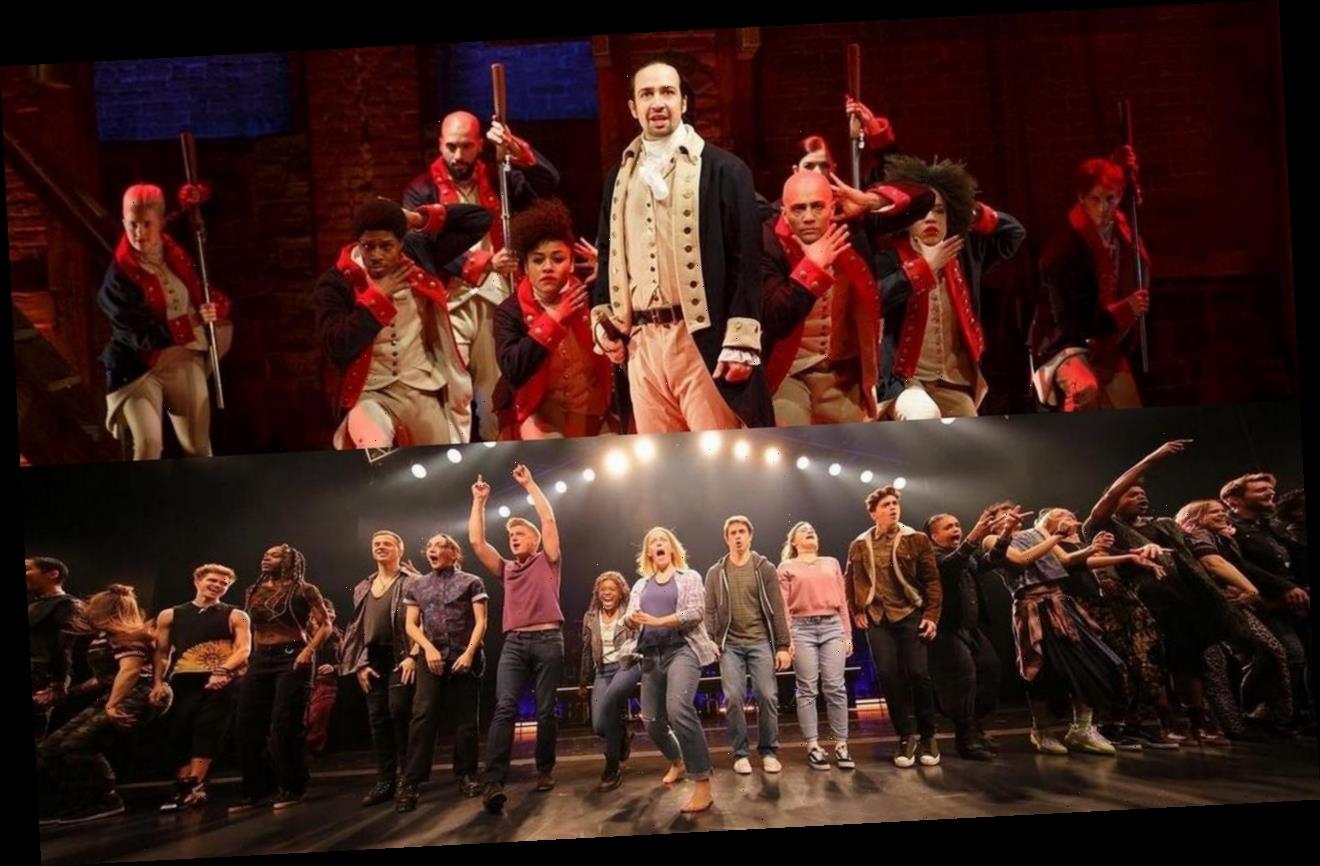 The 2020 Macy’s Thanksgiving Day Parade will be a star-studded affair with the likes of Dolly Parton, Patti LaBelle, Jordin Sparks, Bebe Rexha, and Pentatonix.

The first round of performers has been announced for the annual event, which will take place on 26 November (20) and featured a scaled-down parade, passing just one city block down 34th Street in New York amid the pandemic.

However, the line-up of stars is as impressive as ever, with music icons Dolly Parton and Patti LaBelle topping the bill, and stars including Ally Brooke, Jordin Sparks, Karol G, Tori Kelly, Sebastian Yatra, Pentatonix, and Bebe Rexha.

For theatre fans, the casts of three of New York’s most popular shows – Lin-Manuel Miranda‘s “Hamilton”, Alanis Morissette‘s “Jagged Little Pill”, and “Mean Girls”, inspired by Lindsay Lohan‘s hit movie – will reunite for pre-recorded performances, marking the first time several of the stars have performed together since the onset of the pandemic.

The Great White Way went dark back in March amid the coronavirus crisis and officials from the Broadway League have confirmed theatres will remain shuttered through 31 May, 2021.

The holiday celebrations will begin at 9am ET on 26 November and will be broadcast on America’s NBC network and via its app. For more information, visit: Macys.com/Parade.

The showcase has run for almost a century, with a staging area in front of the Macy’s Herald Square store. The iconic event has been telecast since 1953.