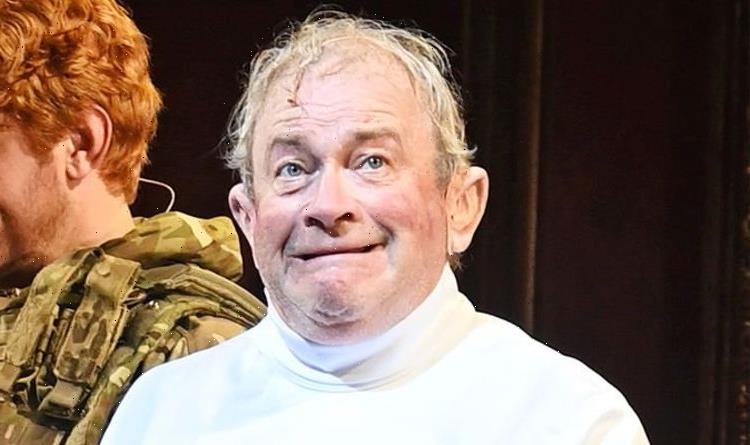 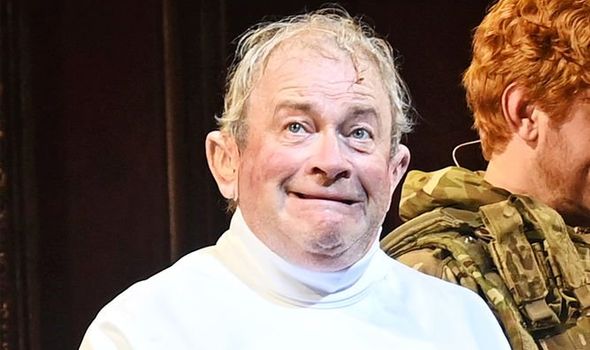 The comic said: “It was really based on me. Although I was worse than that.”

Asked how badly he had behaved as a 16-year-old, he explained: “I used to go missing for a few days.

“My parents would say, ‘Will you at least ring in?’ because they couldn’t physically keep me at home. And I’d ring in for about a day and then I couldn’t be bothered. And I’d go around the country watching punk gigs.”

The rebellious Harry, 60, recently issued a royal apology for mocking Prince Charles on The Windsors.

Harry, who plays the heir to the throne in the satirical sitcom, said: “I was told that Prince Charles thought it was very cruel,” adding he felt, “rotten really”.

But speaking about the hit Channel 4 show — now on the London stage — Harry admitted: “Some of it is quite cruel because it’s quite biting.”