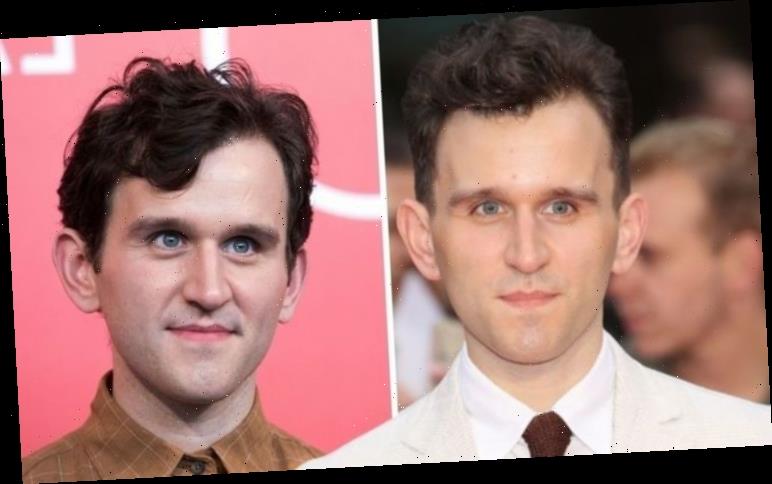 Harry Melling played Dudley Dursley in the Harry Potter film franchise. More recently, the actor has appeared in the Netflix series The Queen’s Gambit as well as the film The Devil All The Time. But who is the star dating?

Who is the Harry Potter star dating?

Harry prefers to keep his private life away from the spotlight.

The actor has a social presence on Twitter, although it is only used to promote his latest projects.

While he keeps his life private, Harry has recently spoken of having a fresh start from the Harry Potter franchise.

READ MORE
The Queen’s Gambit Netflix cast: Who is in the cast? 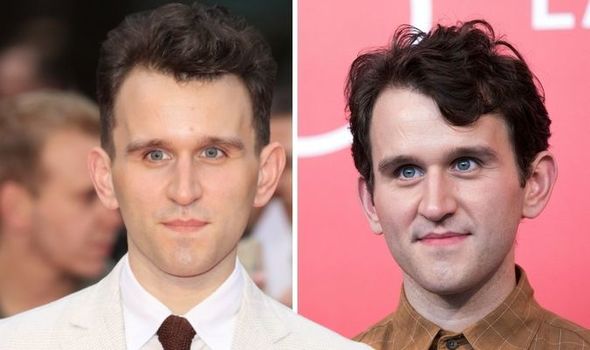 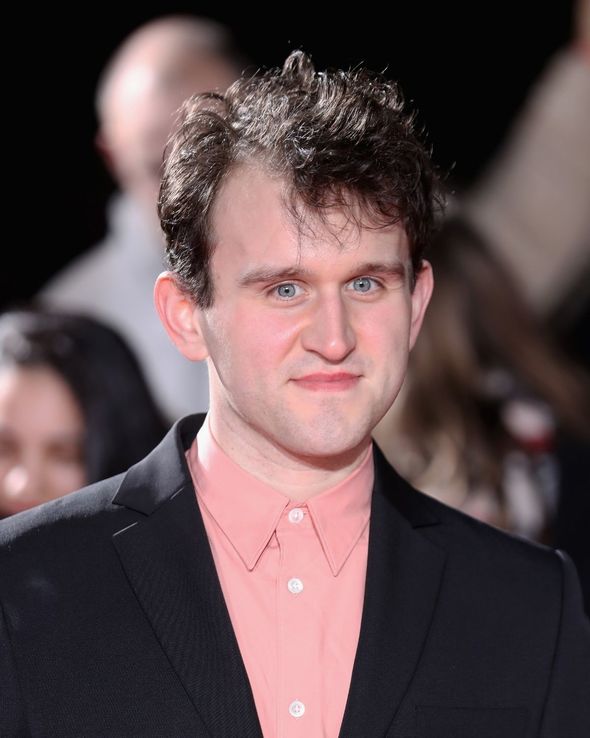 He explained how since his role of Dudley, his weight loss meant he was not recognised.

In a recent interview with People, he said: “I went to drama school when I was 18, and that’s kind of where the weight shifted.

“Not for any sort of major need on my side, but it’s just something that just happened.

“And I’ve done a lot since drama school, went to do lots of theatre. 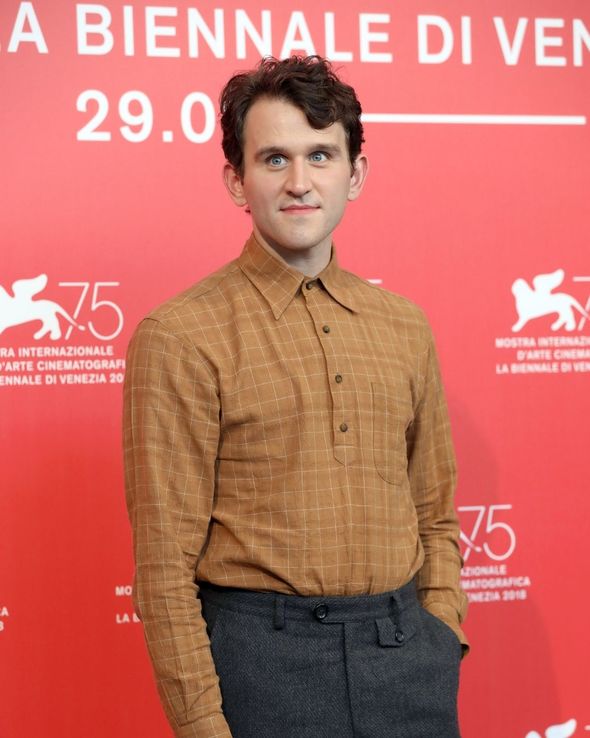 “I think one of the blessings of that sort of stage in my life was the fact that I didn’t get recognised.

“I had this history of being part of the films, but also I felt like I had the opportunity to sort of cause a new start, which I think is useful.”

He has previously spoken of growing up within the franchise to Metro.co.uk.

The star also spoke to the publication of how he wanted to establish himself within many different roles as an actor.

He said: “I think there are elements it has allowed opportunity, but at the same time, people naturally think of you as a particular thing when you establish yourself in one thing.

“It was interesting growing up with the Harry Potter films and wanting to go down the theatre route and making that adjustment, and making the adjustment again to more film.

“I always want to be the actor who does varying roles, and that’s where I really get my kick out of it.”

The actor later spoke of his fondness for appearing in the Harry Potter films. 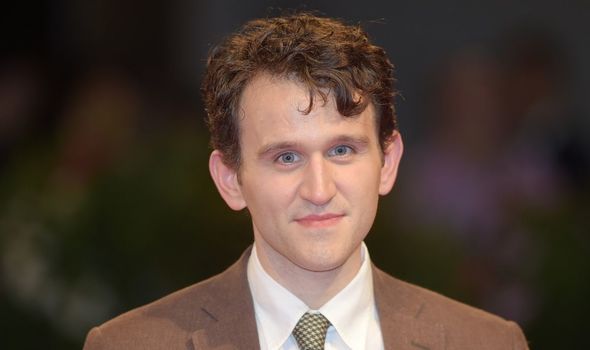 Harry added: “To be 10 years old running around that set was crazy and a fantastic experience.

“An insane one but a wonderful entry point into the world of acting.”

The Queen’s Gambit is available to watch on Netflix now.

Ben Affleck & Jennifer Lopez Caught Making Out In Front Of Her Kids!!