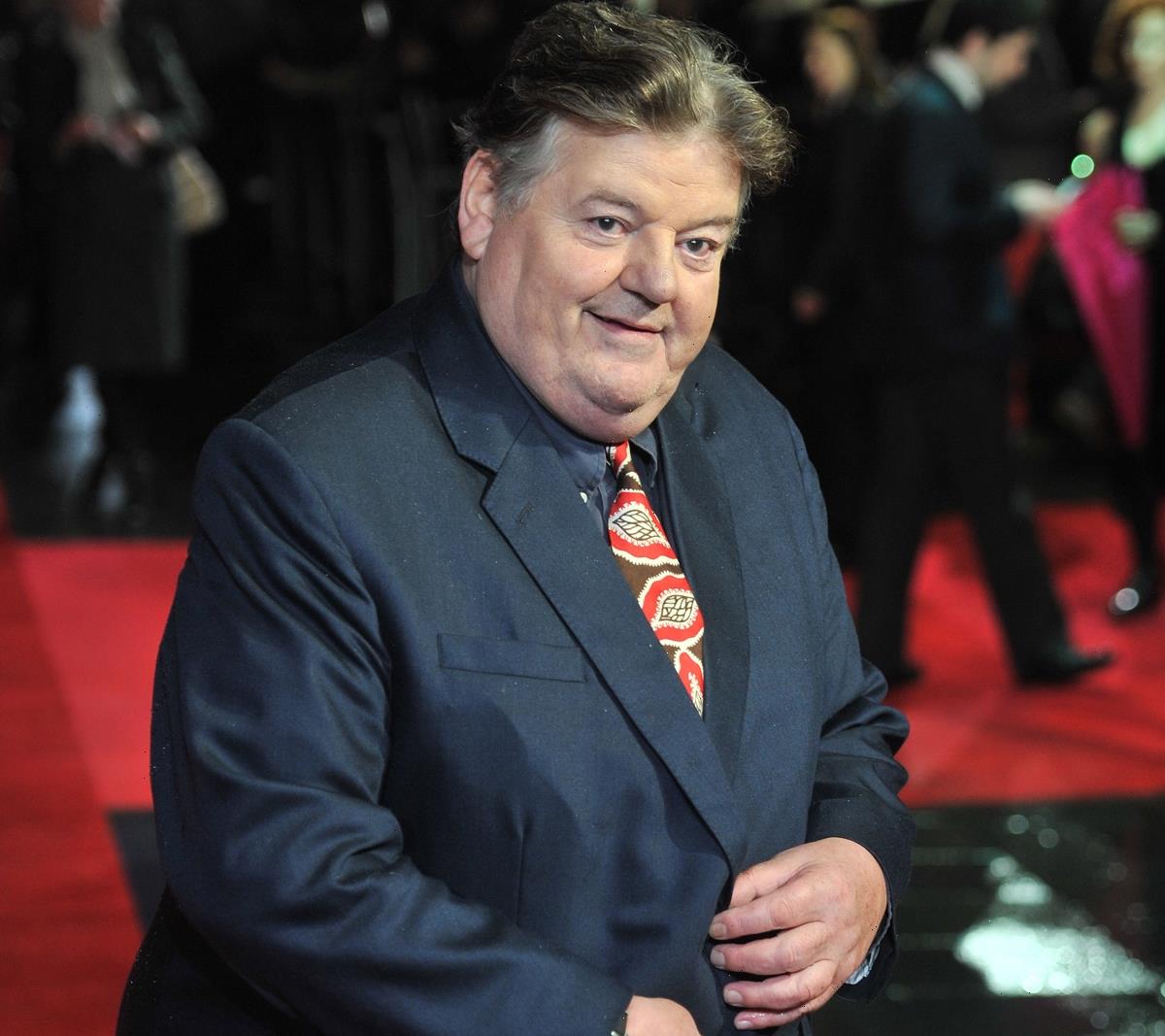 Robbie Coltrane’s cause of death has been revealed.

As we previously reported, the beloved Harry Potter star passed away at the age of 72 at a hospital near his home in Larbert, Scotland, on October 14. There was not much known about his death at the time – except for the fact that Deadline reported his agent, Scott Henderson, claimed Robbie had been in poor health over the past two years.

Now, it looks like more details have come out about what led to sudden death. According to a death certificate obtained by TMZ on Sunday, the comedian died from multiple organ failures. Robbie also had been suffering from sepsis, a lower respiratory tract infection, and blockages in his heart. Additionally, he had been diagnosed with obesity and Type 2 diabetes. Such a tragedy…

Since his death, the Harry Potter cast has paid tribute to the actor on social media, including Daniel Radcliffe, Emma Watson, and Rupert Grint. Emma specifically said in a heartfelt message:

“Robbie was like the most fun uncle I’ve ever had but most of all he was deeply caring, and compassionate towards me as a child and as an adult. His talent was so immense it made sense he played a giant – he could fill ANY space with his brilliance. Robbie, if I ever get to be so kind as you were to me on a film set I promise I’ll do it in your name and memory. Know how much I adore and admire you. I’ll really miss your sweetness, your nicknames, your warmth, your laughs and your hugs. You made us a family. Know that you were that to us.”

Our hearts continue to go out to Robbie’s loved ones as they mourn his loss.