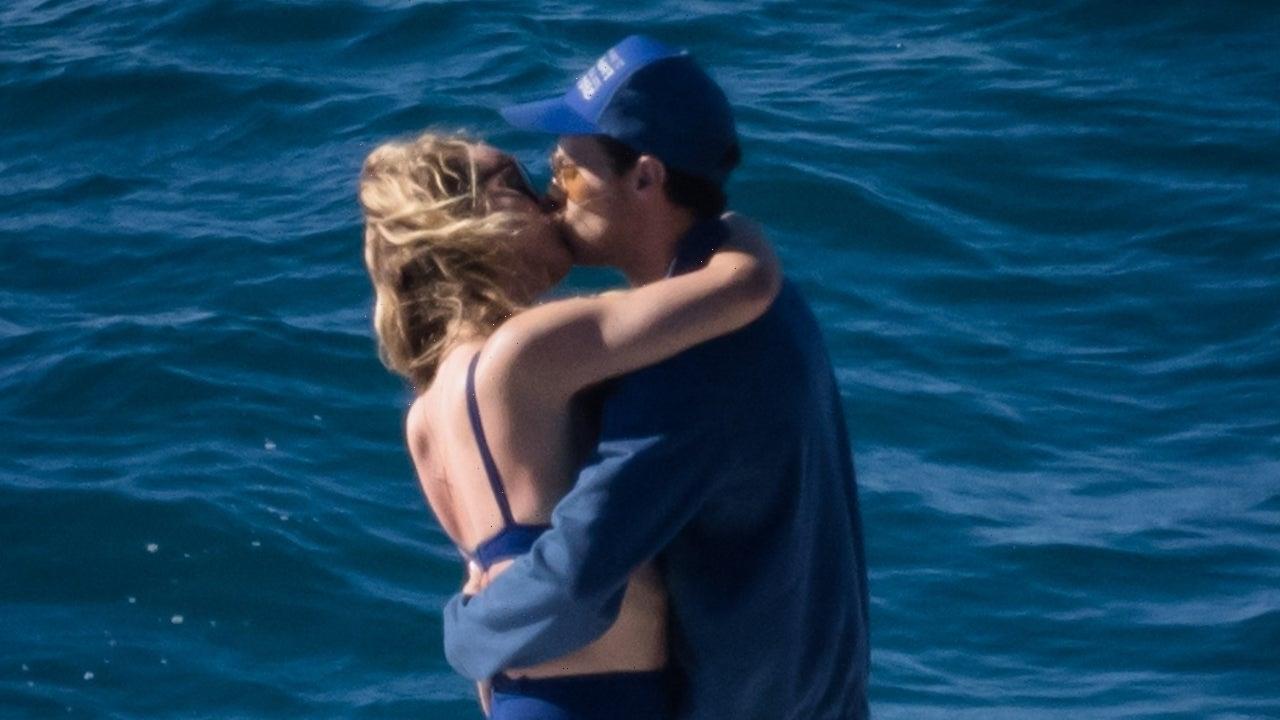 Harry Styles and Olivia Wilde are packing on the PDA.

The couple couldn’t keep their hands off each other while enjoying the sun and sea on a yacht in Monte Argentario, which is in the Italian region of Tuscany. The Booksmart director wore a blue one-piece bathing suit, while the “Watermelon Sugar” singer opted for dark swim shorts.

During their romantic time on the vessel, Styles, 27, and Wilde, 37, went for a swim, sipped on some white wine, kissed and cuddled up to one another.

The pair was first romantically linked in January and connected when Wilde directed Styles in her upcoming psychological thriller, Don’t Worry Darling, which centers on an unhappy housewife in the 1950s. 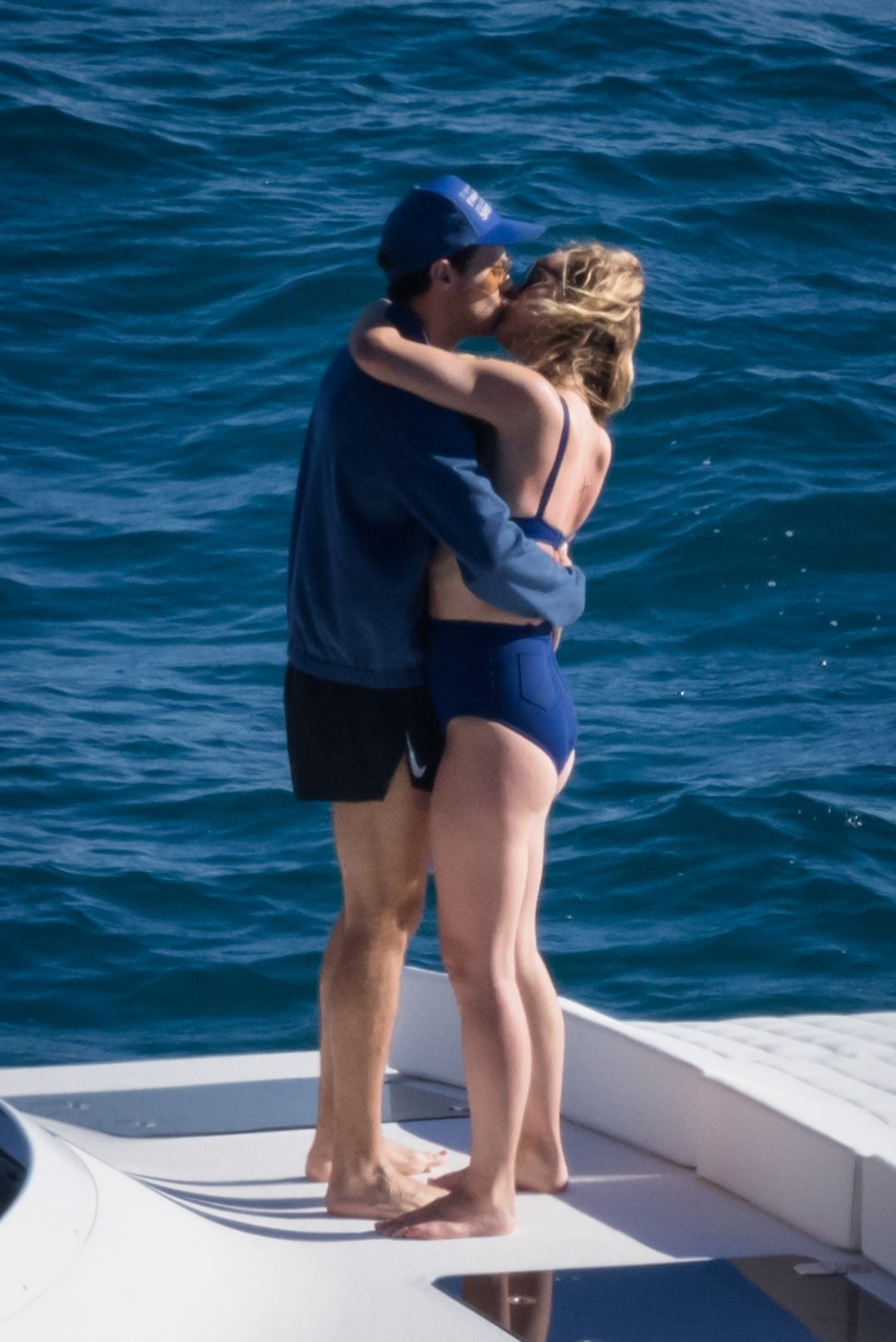 Their PDA-filled getaway comes a week after a source told ET that the two “care so much about each other and have a deep connection.”

“They’re pretty low-key and have enjoyed being somewhat out of the public eye,” the source said, adding that Wilde feels like she’s gotten even closer to Styles after having spent time in his home country, England.

While the two have yet to speak out about their relationship, Wilde did praise the singer and said she did “a little victory dance” when it was announced that he was cast in her movie.

“To me, he’s very modern and I hope that this brand of confidence as a male that Harry has — truly devoid of any traces of toxic masculinity — is indicative of his generation and therefore the future of the world,” she said in Styles’ November cover story for Vogue. “I think he is in many ways championing that, spearheading that. It’s pretty powerful and kind of extraordinary to see someone in his position redefining what it can mean to be a man with confidence.”

See more on the couple in the video below.