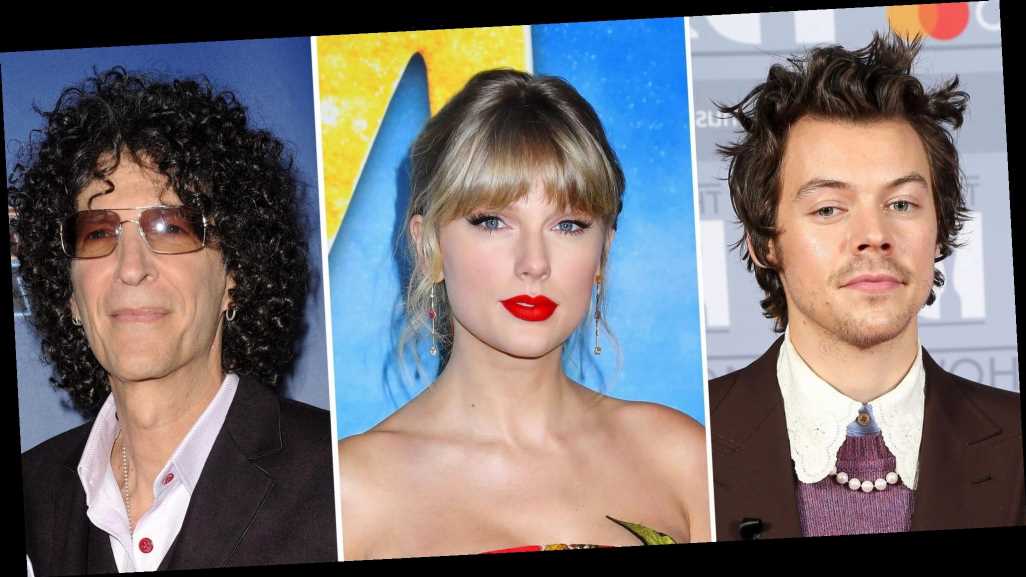 An open book! Harry Styles made his debut on The Howard Stern Show on Monday, March 2, and opened up about everything from his ex-girlfriend Taylor Swift to his recent robbery in London.

The “Adore You” singer, 26, revealed on the SiriusXM talk show that he has no problem being a muse for other artists such as Swift, whom he dated from 2012 to 2013, before calling her songs “flattering.”

He also spoke candidly about going solo after six years in One Direction, his friendship with mentor Stevie Nicks, whether he wants to get married one day and the status of his dating life.

“I feel like it’s always kind of a balance thing because you want to date normally but you also want to protect it so it can be normal,” he said.

The interview came in the midst of a busy press tour for Styles, who has been promoting his second album, Fine Line, and his upcoming Love on Tour.

Last week, the hitmaker performed two secret concerts for fans in the New York City area: one at Music Hall of Williamsburg on Friday, February 28, and another at the Bowery Ballroom the following night. He performed a selection of songs from his solo albums at each show, in addition to the 1D hit “What Makes You Beautiful.”

Scroll down to read eight revelations from Styles’ wide-ranging interview with Howard Stern.