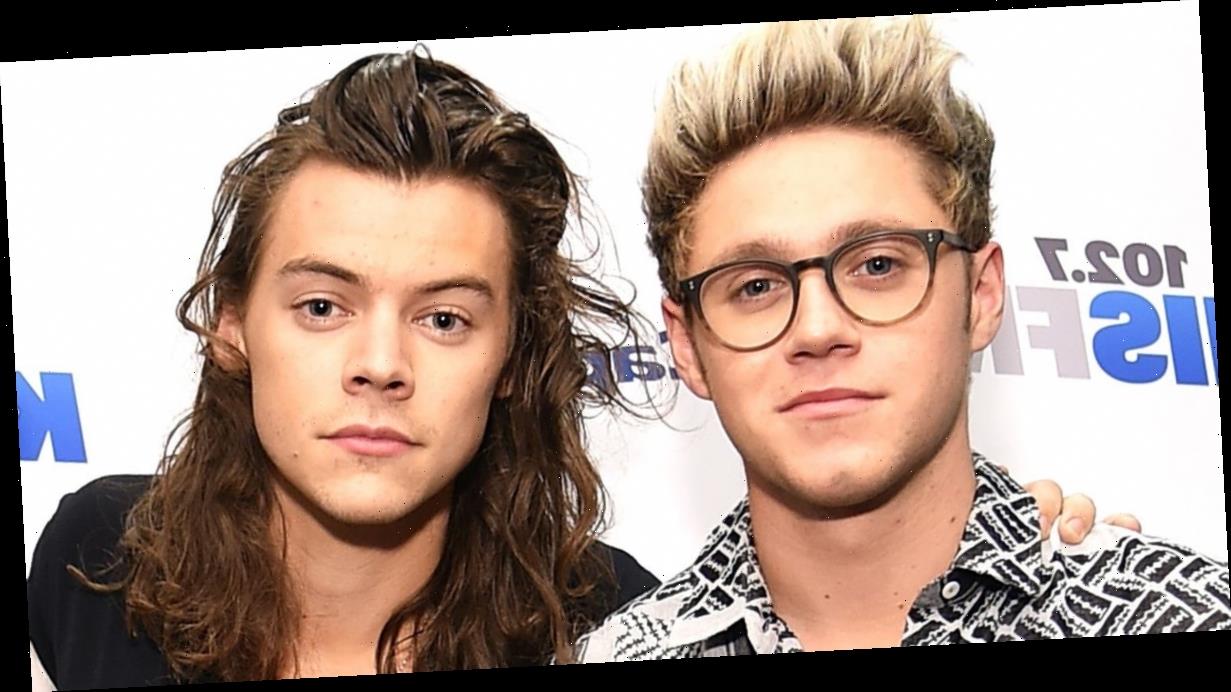 The singer was forced to throw himself in front of a car in a bid to escape his attacker on Valentine's Day.

But he didn't say a thing about it when he bumped into his friend Niall at the BRIT Awards just a few days later.

Niall, 26, told The Sun : "I didn't have a clue. We were having a chat and if you haven't seen each other in a while, I don't think the first thing you'd mention would be, 'I got mugged'.

"It just shows anything can happen to anyone. I don't think they even knew it was him. I try to live as normal a life as I can in terms of the places I go but you have to keep an eye out in pubs and walking around the streets late at night.

"Every city's got its spots. Harry was walking home then he saw a group of lads who kept chasing him across the road. It's a scary thing. His heart must have been pounding."

Opening up about his ordeal, Harry told the Howard Stern radio show that a gang of men wearing hoodies approached him and demanded he unlock his phone and hand it over to them.

When he refused, they threatened him with a knife and Harry ran out into the road to try and get help from a driver. Luckily, he managed to get away unharmed.

"And he was like, 'What have you got on you?' And they all kind of gathered around me, and I said I haven't got anything. And he's like, 'Stop f***ing around'.

"I had some cash in my pocket, so I said have some cash and I pull out some cash and he takes it from me. And I had my headphone jack sticking out of my pocket and he's like, 'What's that plugged into?'" Harry says he took his phone out of his pocket and the muggers demanded he unlock it.

He continued: "I was like, god's sake, it's my phone. So I pull out my phone and I'm thinking OK, this is really annoying but I'll wipe it and get a new phone and kind of, whatever…. and then the guy's like, 'Unlock your phone'.

"The other one pulls his shirt up and he's got a knife sticking in his pants and I was like, s**t.

"So I try to give him my phone and he's like, 'No you need to unlock it'. I was like, I can't, and there's like a little pond behind them and I thought I'd throw it in the pond and be like, neither of us can have it. Then I thought I don't want to piss them off."

Harry threw himself in front of a car in a desperate bid to get away, but the driver wouldn't stop for him.

"Then I just turned and ran back towards the little village area where I live. So I just sprinted but usually when I'm out walking I'm wearing running stuff and this was the one time I was wearing like corduroy flairs and shoes I was like, 'I'm going to have to f***ing sprint all the way up this hill'.

"I just sprinted and I guess because they had cash they ended up turning around."