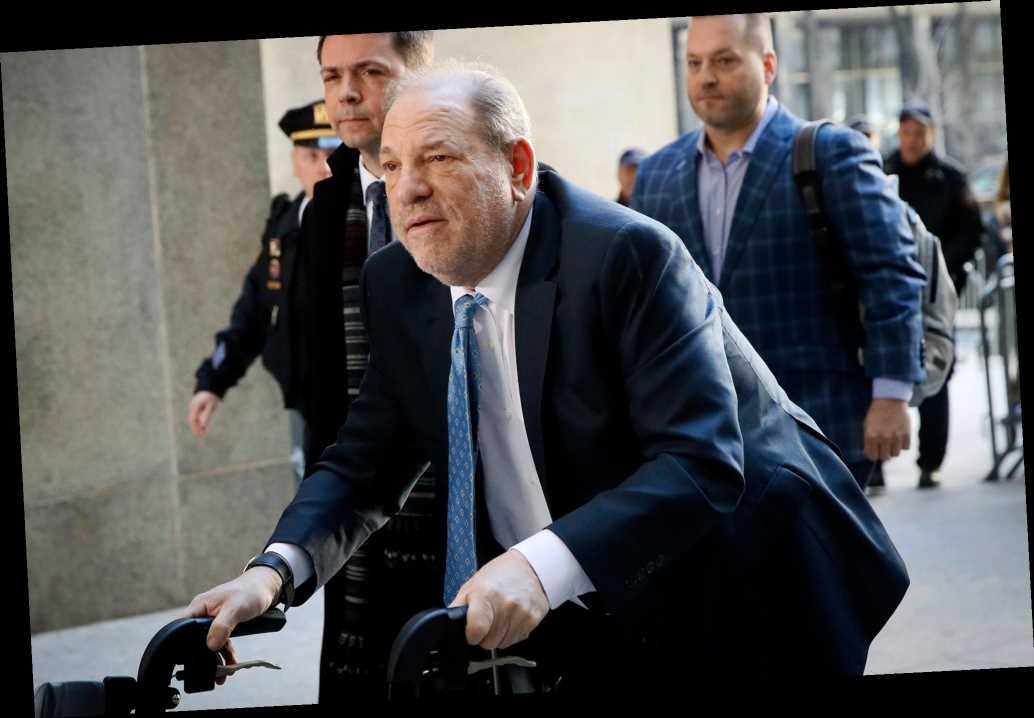 Harvey Weinstein underwent heart surgery while locked up at Bellevue Hospital and is awaiting a transfer to Rikers Island, The Post has learned.

“He had a heart stent put in last night,” a source familiar with the procedure said Thursday.

Now that Weinstein, 67, is stable, he’s going to be transferred to the North Infirmary at Rikers, sources said.

“He’s nervous but he isn’t in control and has to deal with it,” a source said.

The disgraced Hollywood mogul never made it to jail after a jury convicted him of rape and criminal sexual act last month.

He suffered heart palpitations and high blood pressure and was re-routed to Bellevue.

He’s been holed up in a private hospital room there since the Feb. 24 verdict.

Weinstein is expected to cool his heels at Rikers until his March 11 sentencing in Manhattan Supreme Court.

He faces up to 29 years in prison.