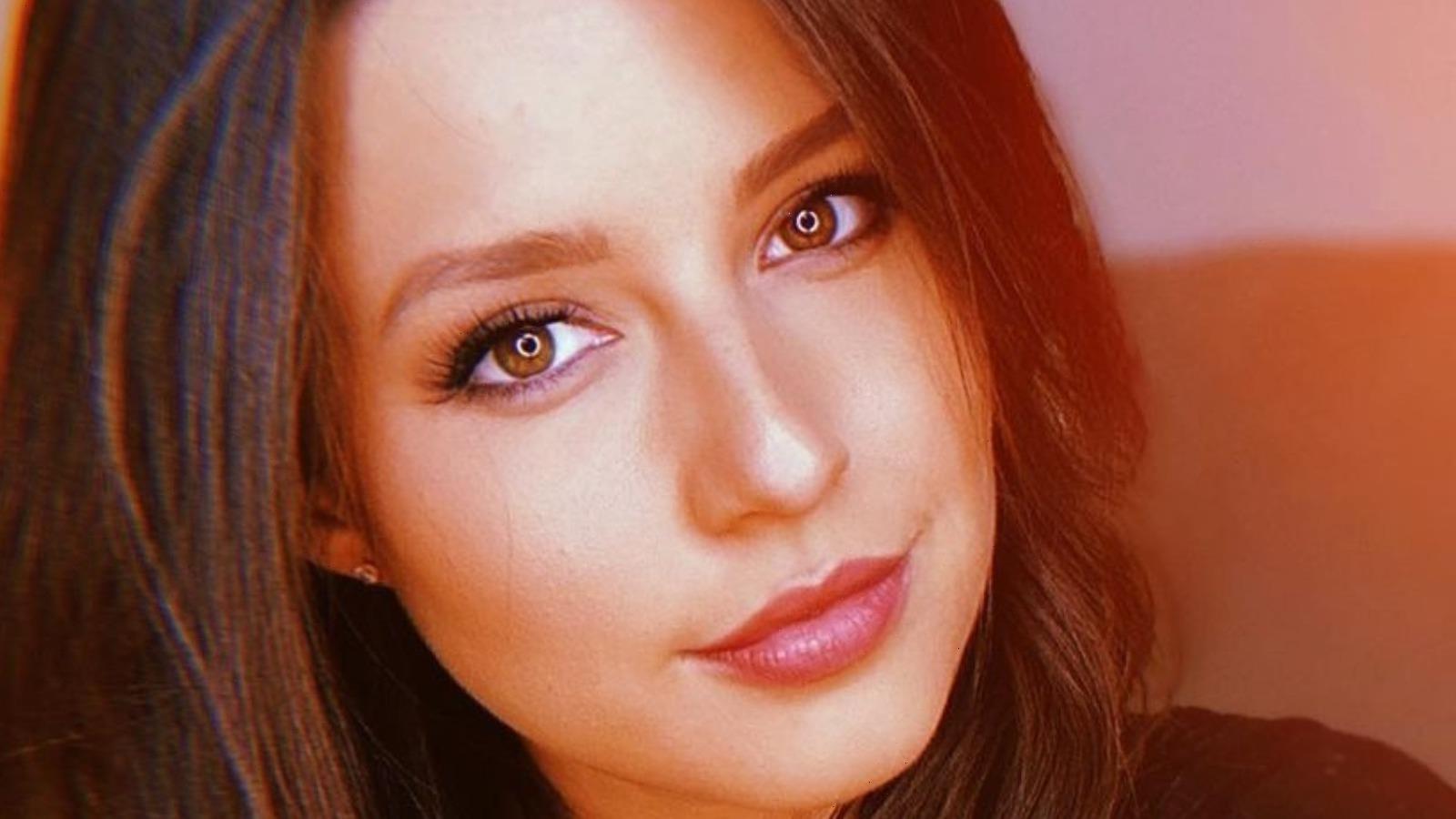 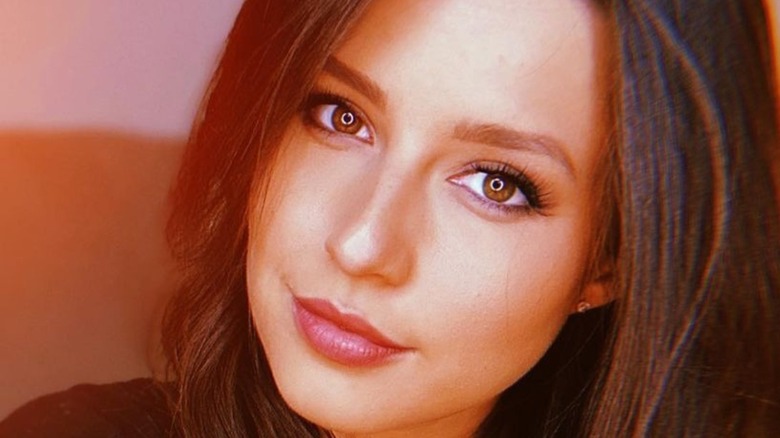 Katie Thurston’s season of “The Bachelorette” is gearing up to be a wild ride, and we are so here for it. One of her contestants, Connor Brennan, is already giving off major Jed Wyatt vibes.

For those of you who somehow missed Hannah Brown’s season of “The Bachelorette,” Jed and Hannah got engaged but she called it off after it came out that Jed had been less than truthful with her throughout their relationship. Things hit the fan after his ex claimed he went on the show to promote his music career and that he had made her think they’d get back together after the show wrapped (People). Jed later claimed to have been “manipulated” by producers, but it didn’t do much to clean up his image.

Could the fact that Connor is already being compared to Jed be a sign that he’s going to be this season’s bad guy?

Will Connor break Katie's heart on The Bachelorette? 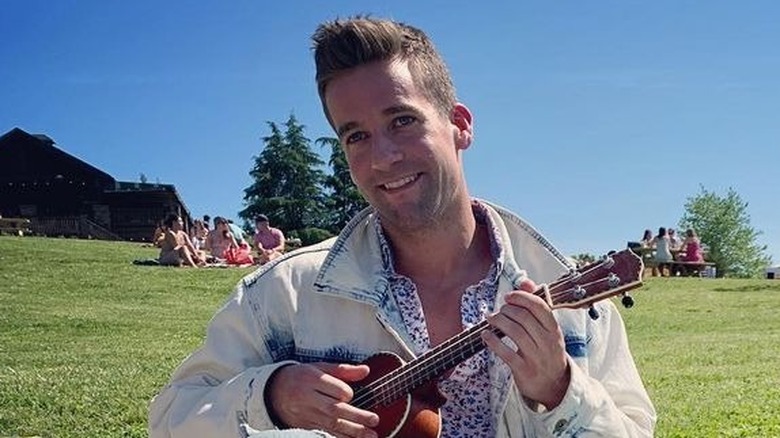 While it’s too soon to know if Connor Brennan will break Katie Thurston’s heart the way Jed Wyatt broke Hannah Brown’s, many are already wary. Elite Daily noted that the singer, like Jed, is a musician from Nashville, but that he seems like a total sweetheart. His bio at ABC calls him a “lovable, quirky, and charming” guy who is looking for “someone who will build him up and will love his family as much as he does,” so he can’t be that bad, right?

Still, some “Bachelorette” fans are skeptical of the middle school math teacher. “Me having Jed flashbacks as soon as Connor said he was a musician,” tweeted one person who is keeping an eye on Connor. Another cynic tweeted, “We don’t trust musicians from Nashville,” punctuated by clapping hand emojis.

Some fans, though, are willing to be won over by Connor. “I give my first impression rose to Connor B,” tweeted one viewer. “Great costume, cute face, normal job, and looks like a 10/10 kisser.”

Will Connor Brennan be the villain on this season of “The Bachelorette?” We’ll just have to keep watching to find out.