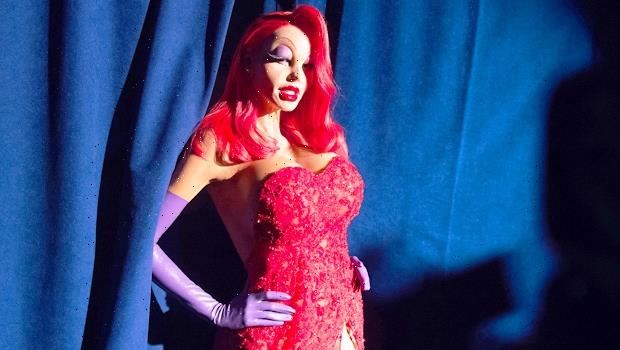 Even though she may not be holding her typical scary season bash, Heidi Klum has served up plenty of iconic Halloween looks over the years. Check out some highlight from years past!

Halloween is imminent, but unfortunately Heidi Klum, 48, won’t be holding her annual Halloween bash! The model announced that she’s going to forgo the annual spooky celebration in 2021 due to the COVID-19 pandemic. The America’s Got Talent judge had cancelled her long-running party back in 2020 because of the pandemic. “With everything happening in the world right now, I feel like it’s still too early for me to feel okay having a party,” she told TooFab in July.

Heidi continued and said that it felt inappropriate to hold the celebration in light of the pandemic. “So I will not do that this year again. Like last year, I feel like it’s insensitive of me to do that. I don’t want anyone to get hurt because of we’re having fun on my dime so I don’t want to do that,” she said. Even though the model may not be holding the party this year, she’s thrown Halloween bashes for over 20 years, and you can revisit some of her best looks here! 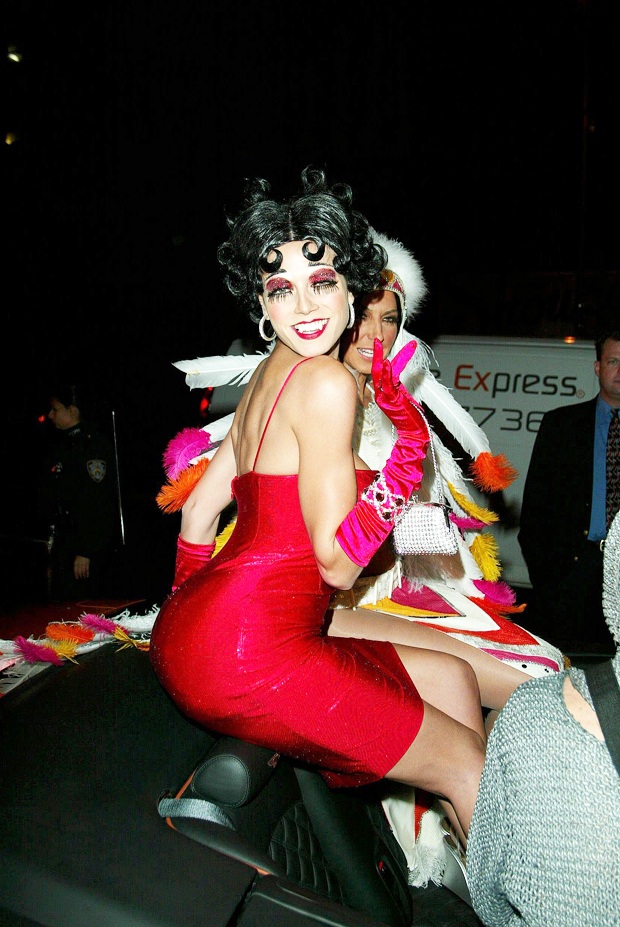 Heidi has dressed as many iconic pop culture figures at her yearly Halloween party, but one of her most recognizable was when she dressed as Betty Boop at her third party. Wearing a sparkling red dress with long gloves and with black curly hair, what really sold the costume was Heidi’s eye makeup, which looked exactly like the classic cartoon’s big eyes! 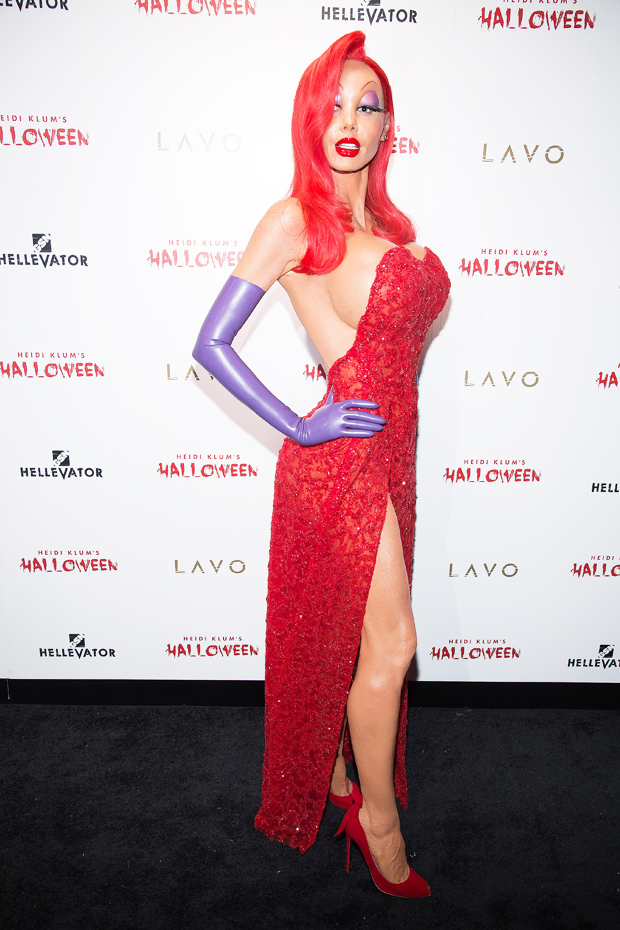 Heidi looked like she stepped right out of a cartoon, when she dressed as Jessica Rabbit for her 16th annual party! She absolutely nailed the Who Framed Roger Rabbit? character with her beautiful red gown and heels and long purple, latex gloves. Just like with Betty Boop, the bright red hair and intricate eye-makeup that so many people remember from the 1988 film. 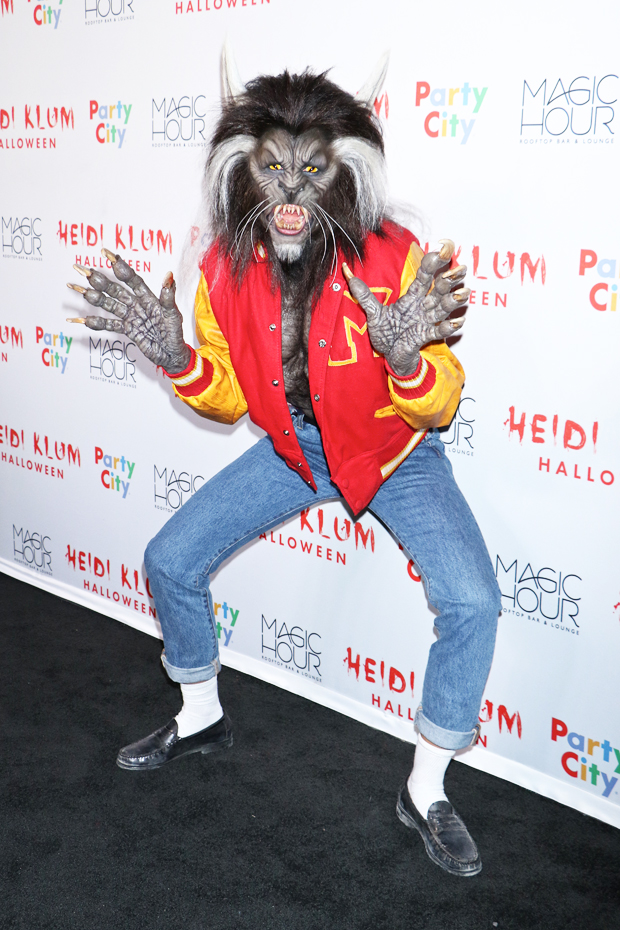 For her 18th annual Halloween party, Heidi went totally 80s with a spooky season classic! She went all out, as she dressed as the werewolf from Michael Jackson’s “Thriller” music video. She had the iconic letterman jacket and blue jeans, but the real stars of this costume were the the mask and gloves. She looked exactly like she came out of the music video, and you could hardly tell that it was the model in the costume! 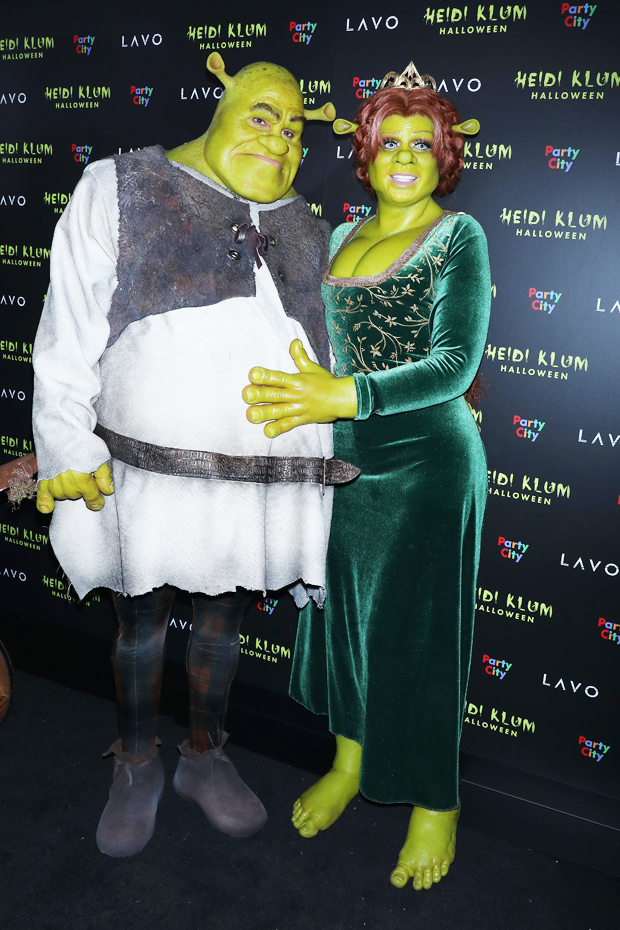 For her 19th annual bash, Heidi and her husband Tom Kaulitz, 32, went for something full-on fun and dressed as Shrek and Princess Fiona for the 2018 party! The pair went all-out as the ogre couple with their faces painted green and fake hands to make them look more like the animated couple!