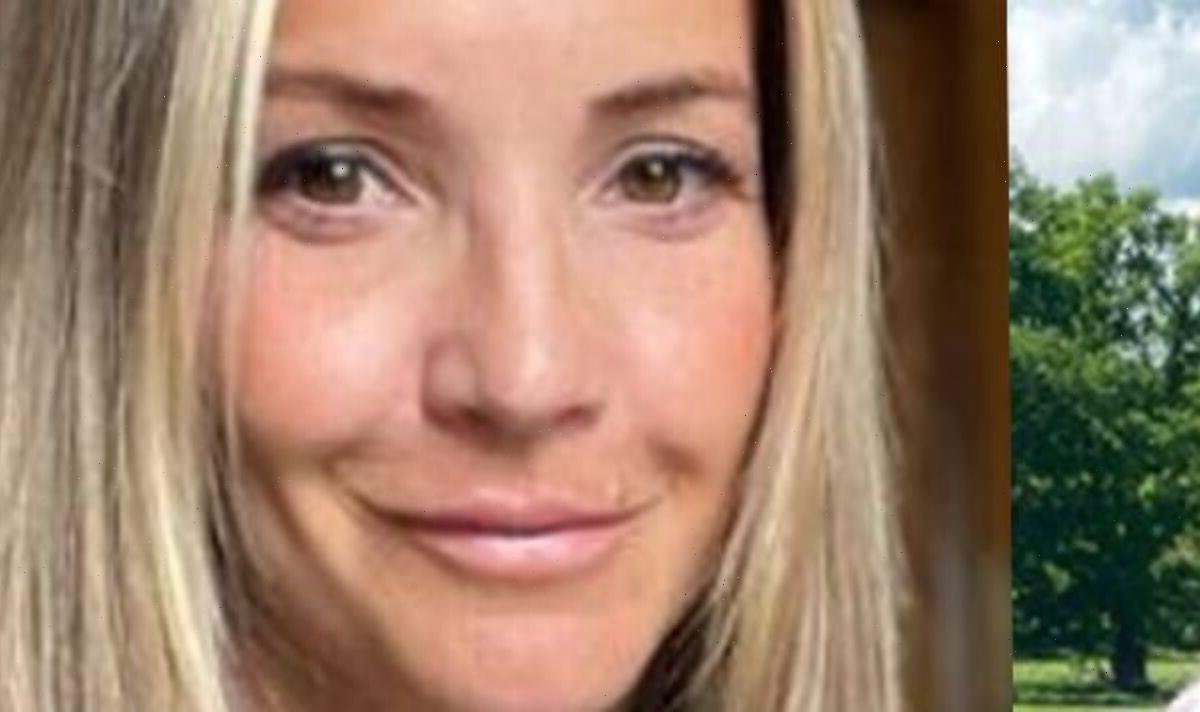 Helen Skelton, 39, recently announced she had split from her husband of eight years, Richie Myler. The Countryfile star surprised many when she announced that she would be taking part in Strictly Come Dancing and admitted the real reason why she decided now was the right time to take part in the show.

I just wanted to do something fun!

Helen was asked in an interview prior to her debut this weekend why now was the best time for her to take part in the show.

She replied: “I just wanted to do something fun!

“It was a good chance for my family to see me smiling and it’s a fun adventure.”

This comes after Helen announced back in April that she had split from her husband of eight years. 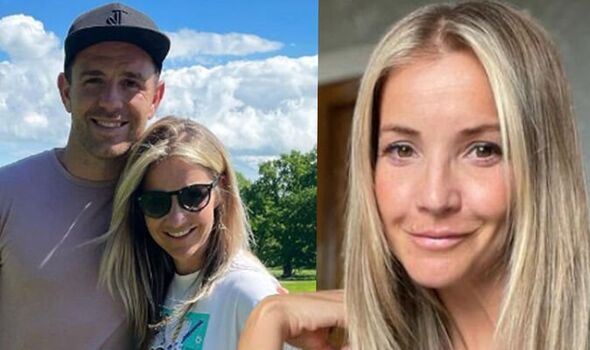 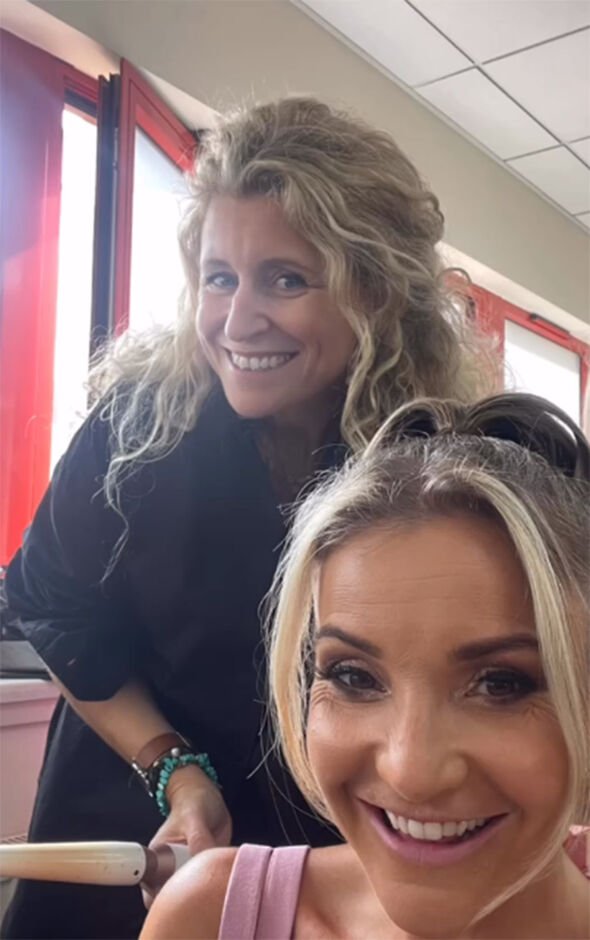 This came months after Helen had given birth to the former couple’s third child and daughter, Elsie Kate.

Helen married Richie in December 2013 and the pair have three children together.

Until the announcement of the break-up, they appeared to the outside world to have the perfect marriage, with many expressions of their devotion on social media in recent weeks.

Helen will battle it out for the Glitterball Trophy on Strictly this year alongside the likes of Kym Marsh, Will Mellor, Richie Anderson and Kaye Adams. 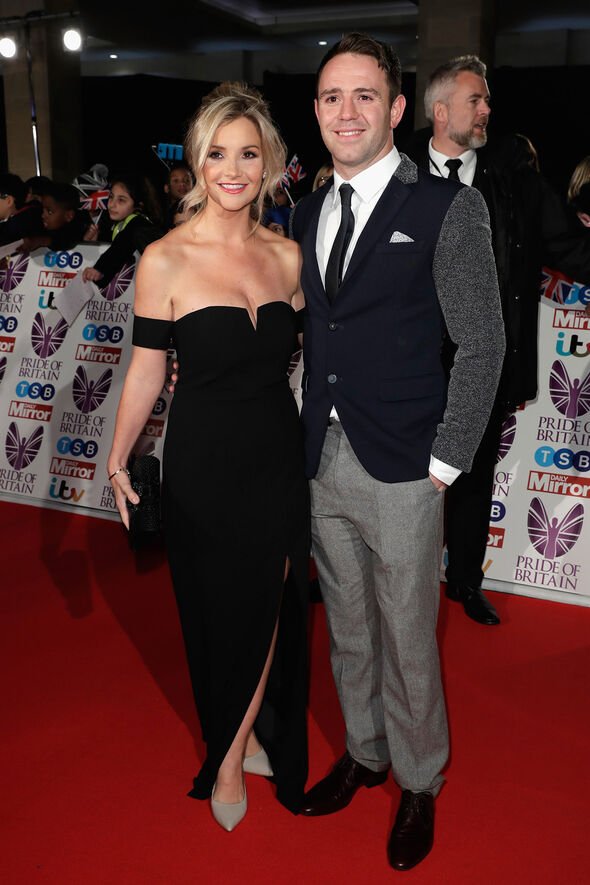 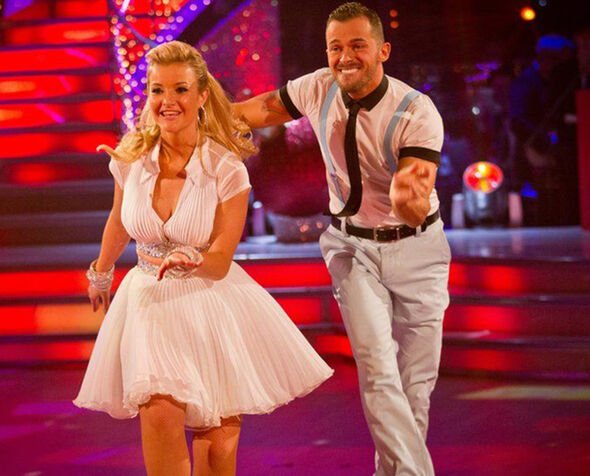 As she began training Helen proved all was well behind the scenes as she told fans she understood why people raved about taking part.

Helen wrote on Instagram: “Totally understand why people rave about being part of this show in the way they do…

“Smiles and laughter are infectious. Very grateful to be part of the class of ’22’ still in awe this is technically work.

“For however long it lasts I have already made memories to last a lifetime. #strictly #launchshow #strictlycomedancing #grateful #bbc.”

Helen also shared this excitement as she spoke about the show to the BBC.

“So why wouldn’t you want to do something where everyone is literally at the top of their game and loving what they do?”

When asked if she was nervous about anything in particular, Helen shared her tactics going forward.

She said: “I just try and think of one day at a time. So it’s really boring.

“So yeah, otherwise, I think it’s all too overwhelming.”