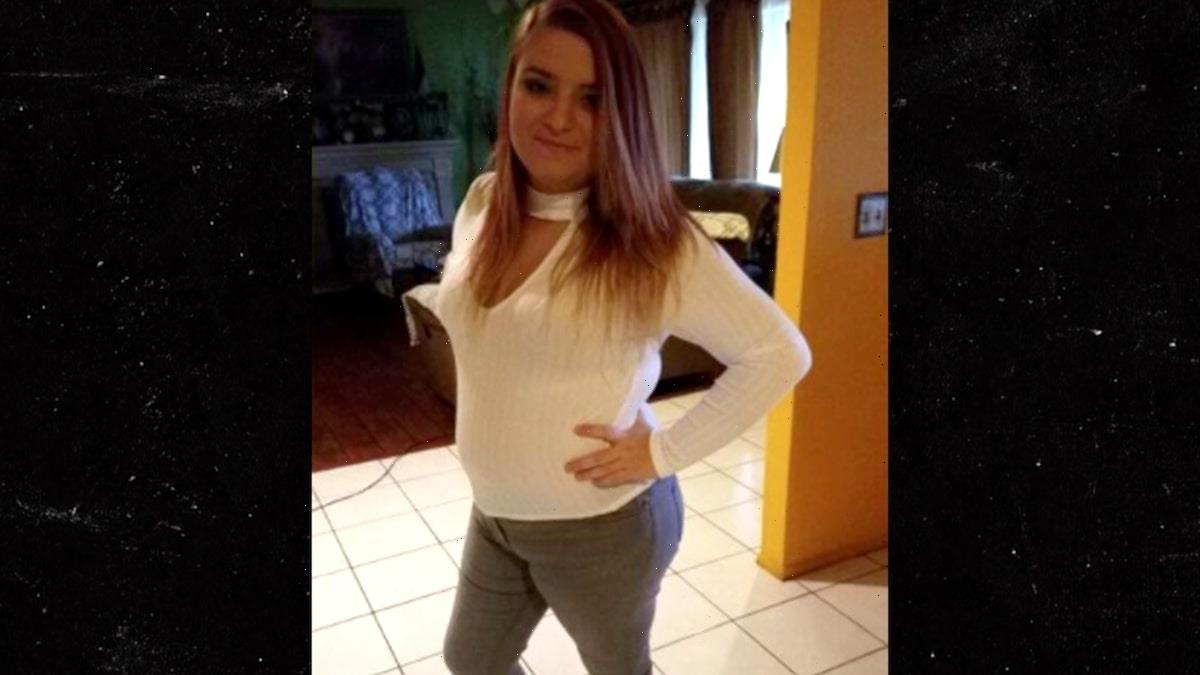 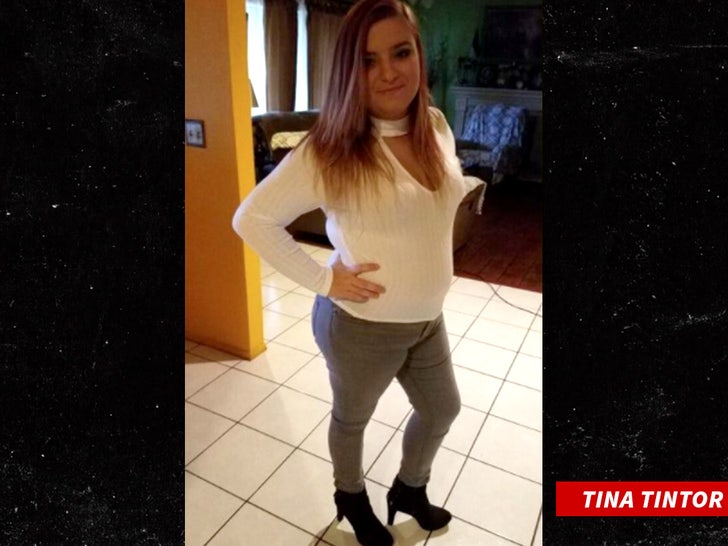 Tina Tintor, the woman Henry Ruggs killed in a horrific crash worked as an employee at Target … and the store is helping her co-workers deal with the grief of losing a friend.

Tintor, a Vegas resident, worked at a Target location close to her home and the crash site. Tina’s former boss and store director, Travis Winston, tells us, “We’re deeply saddened by the death of our former team member, Tina Tintor. We extend our sympathies to her family and friends, and to all those impacted by this tragedy.” 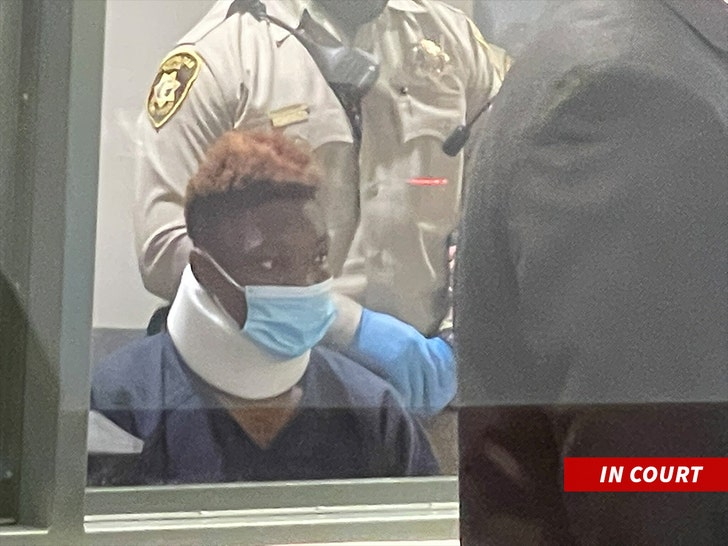 As we reported, Tina was trapped inside her Toyota after Ruggs hit her from behind, traveling at an estimated 156 mph. The car burst into flames, and onlookers tried to free Tina, but the heat and smoke were too strong. The 23-year-old and her dog died inside the vehicle.

The former Las Vegas Raider made his first appearance in court Wednesday, wearing a neck brace and sitting in a wheelchair. He’s been charged with DUI resulting in death and reckless driving … both felonies. 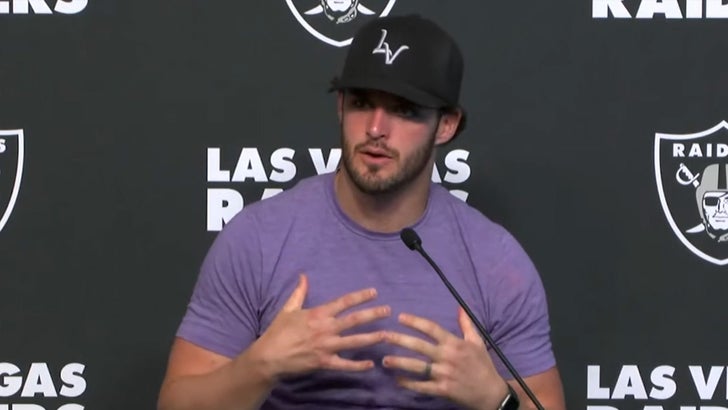 At a press conference Wednesday, Ruggs’ former teammate and QB Derek Carr said he wished he could’ve done something to prevent the tragedy, adding, “… he needs people to love him right now.”