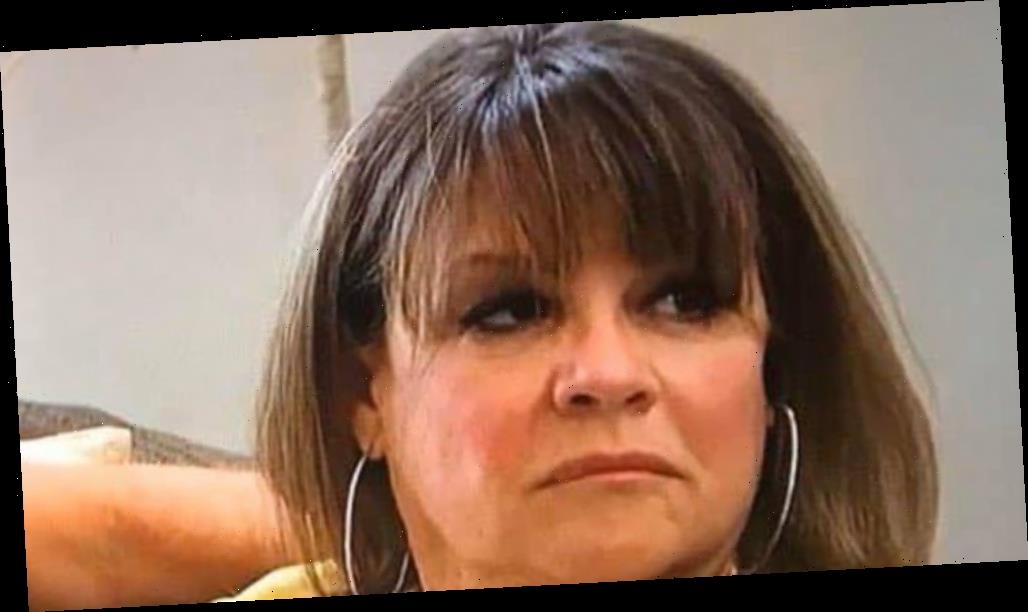 Just gotta say it — that whole Bachelor finale didn’t really play out like anyone was expecting, did it? After all the rumors and the spoilers and the frame-by-frame dissection of the trailer — well, what can we say, it really did look like Peter’s mom was endorsing Madison Prewett, and that this good Christian girl was the one she claimed “God has placed… there for you.” Who knew, maybe the Lord really isn’t down with people choosing their spouses via the not-so-divine agency of reality TV dating shows. Or maybe this season of The Bachelor was just super-confusing — after all, even Reality Steve admitted that he wasn’t entirely sure how things were going to go down.

Anyway, in case you were out chasing down hand sanitizer or stocking up on oat milk and somehow missed the finale, a brief recap: Peter Weber proposed to Hannah Ann Sluss, but the engagement proved short-lived, as he realized he still loved Madison Prewett. Hannah Ann went away (presumably) heartbroken, and now Pete and Madison are dating — and Mama is anything but pleased. Cameras caught Barbara Weber, who is Cuban, turning to her hubby during the After the Final Rose special saying, “Di algo mal también, ayúdame.”

Why would Peter's mom say such a thing?

In case you’re not fluent in Spanish, Page Six provides the following translation of Barbara’s surprising statement: “Say something bad, too. Help me.” It seems she didn’t want to appear to be the sole bad guy in the situation, and was looking for some spousal support. But wait — Madison was the most overtly religious of the candidates, after all, so wouldn’t that make her the one Peter’s mom would have supported as his heaven-sent bride? Umm, evidently not.

As Barbara revealed, “…Hannah Ann, she was the one who embraced me with love.” The meeting with Madison, however, didn’t go off nearly as well. For one thing, Madison made Mom and Pop Weber wait three hours to meet her, and didn’t even offer an apology. For another, when they asked if she was madly in love with Peter, she said that she wasn’t, and would not be accepting his proposal just yet. Barbara’s reaction? “As a mother, that wasn’t what we were expecting.”

So, needless to say, Peter Weber’s route to happily ever after may not be super smooth, what with the family disapproval and all. Peter’s mom said “he’s going to have to fail to succeed,” but what she means by that? Not a clue. Guess we’re all still going to have to wait to see how things turn out.