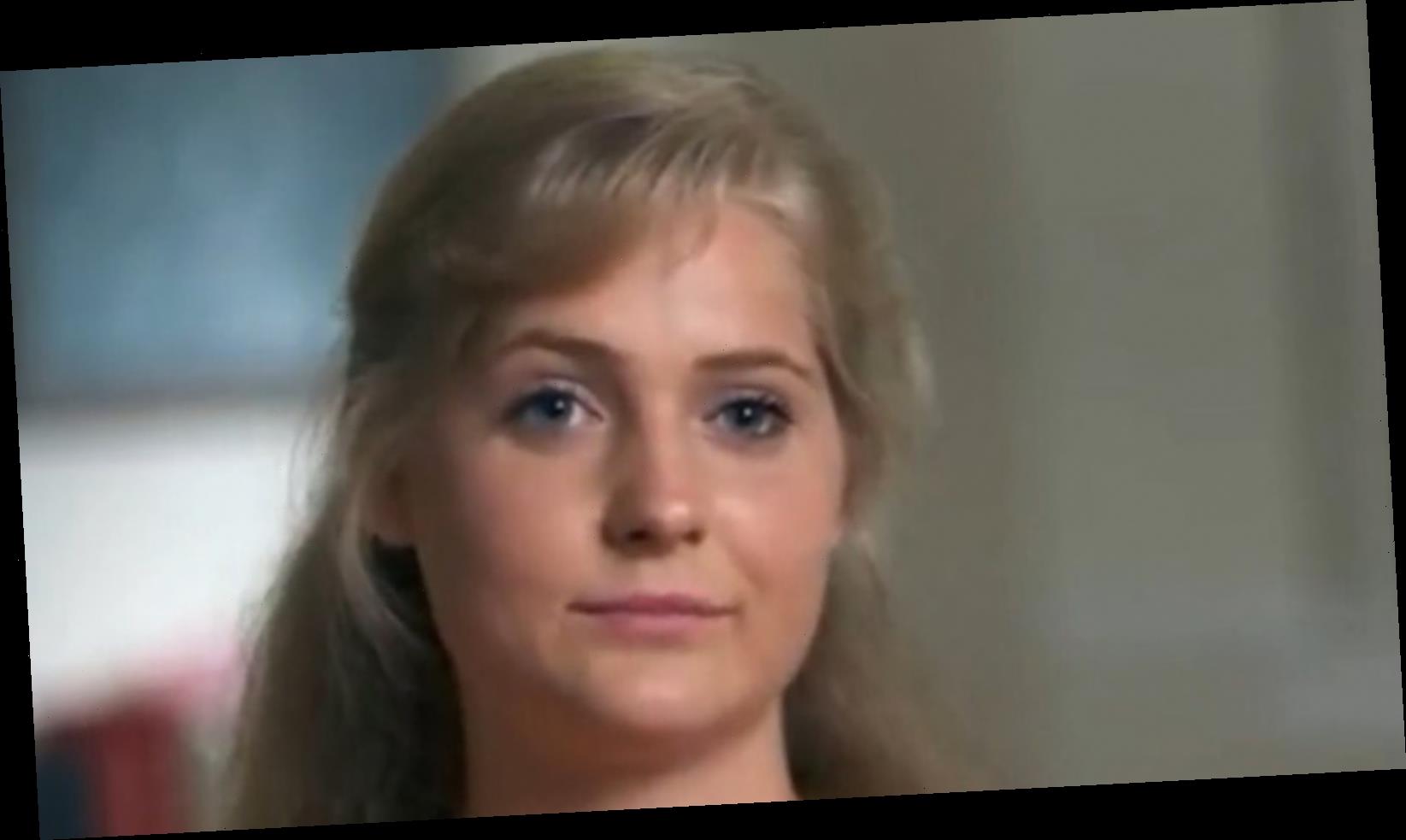 After months of speculation and rumors about the family falling apart at the seams, Welcome to Plathville is finally back for a second season. And, in keeping with all the stories we’ve been hearing, the Plaths are a shadow of the close-knit clan we got to know the first time around. For one thing, eldest son Ethan and his contentious wife Olivia (she being the one who gave him his first can of Coke — the horror!) are no longer even speaking to Ethan’s parents, while teenagers Micah and Moriah have moved out into their own place, where anything goes, including Pop Tarts for breakfast (again, the horror!).

Suffice to say the premiere episode certainly didn’t disappoint, arguably providing more drama than the entire first season of the show combined. With everything going on with the kids who had fled the nest, scant interest was paid to those left behind, in particular poor Lydia who tearfully confessed to producers how tough she’s been finding things since her siblings left. Taking solace in a makeshift “prayer closet,” which is exactly what it sounds like, Lydia found some comfort from her pain — but fans are more than a little confused by the space.

The place is slightly creepy, to be frank. The walls are covered in pages on which the youngster has scribbled her prayers. Cameras watch as she crouches down and asks for God’s help in bringing her older brother, in particular, back into the fold — poor Lydia even wonders if there’s anything she can do to help (via YouTube). Although, clearly, the space provides an outlet for the struggling child, Welcome to Plathville viewers reckon it may spell trouble for Lydia’s mental health. As TV Shows Ace reports, one warned, “When social services finds that room they’re gonna have a lot of questions once they go through all the scrawling on the wall.”

Another simply posted, “Do y’all see this?!! In what world is this … prayer closet okay?” Over on Reddit, meanwhile, commenters described the closet as “terrifying” and worried about “getting locked in there.” Another suggested Lydia is suffering from Stockholm Syndrome, and one even pointed to classic horror movie Carrie, in which the titular character also has a prayer closet and things don’t exactly work out well for her in there (via YouTube). There’s also a huge swell of support across the board for Lydia, however, with most fans simply hoping she continues to grow as a person whether that means following her parents’ or siblings’ lead.