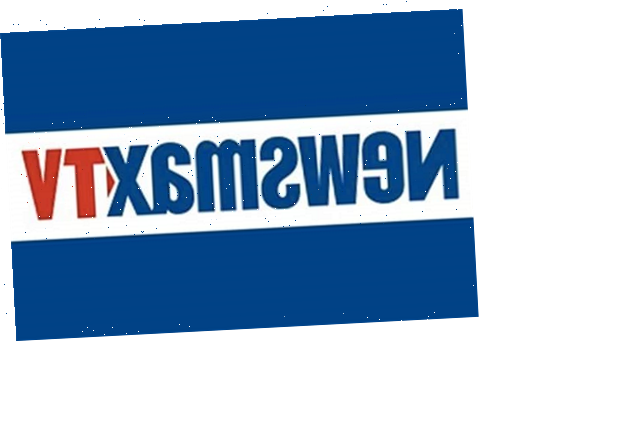 Allies of Donald Trump are continuing plans to create a far-right news network that can rival Fox News, and they have eyed Newsmax as a potential foundation.

According to the Wall Street Journal, Hicks Equity Partners, a firm connected to the Republican National Committee, is looking to raise $200 million for a potential pro-Trump news network. As part of their plans, Hicks Equity would invest in Newsmax to develop it into a major cable news and video streaming news network.

Since the election earlier this month, Newsmax has seen a notable increase in viewers, as it has supported Trump’s unsubstantiated claims that the election was stolen from him. As part of his post-election attacks, Trump has criticized Fox News, a network once in his favor, for calling the election for president-elect Joe Biden.

“Fox News daytime ratings have completely collapsed,” Trump wrote last week. “Weekend daytime even WORSE. Very sad to watch this happen, but they forgot what made them successful, what got them there. They forgot the Golden Goose. The biggest difference between the 2016 Election, and 2020, was Fox News!”

Newsmax, by contrast, has still not called the election, waiting for states to certify the election results. The network’s CEO, Chris Ruddy, is a personal friend of Trump and a member of his Mar-a-Lago golf club.

While Trump’s supporters have joined the president in his criticism of Fox News and have begun flocking to Newsmax, viewership numbers are still a far cry from the big three cable news networks of CNN, MSNBC and Fox News. While a major investment would allow Newsmax to expand its availability beyond its current count of 70 million households, the network just passed one million viewers last Thursday evening, earning roughly half of Fox News’ viewer average that night.