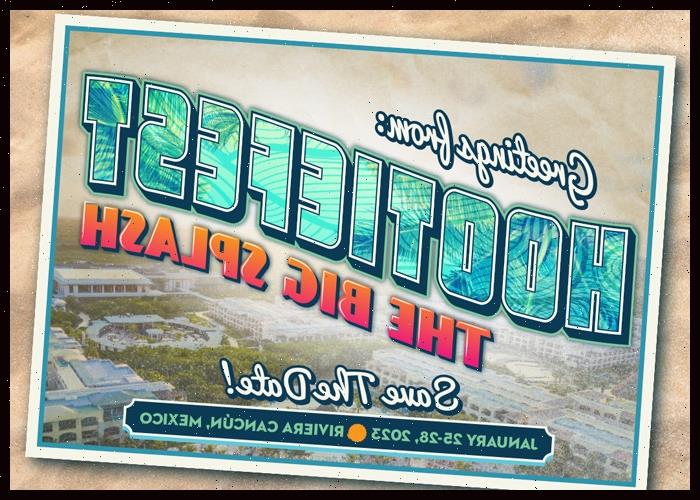 Hootie & the Blowfish have announced the return of their HootieFest in Mexico next year.

Four nights of music on the beach will kick off on January 25, 2023, in Riviera Cancún, featuring three headlining performances by the Grammy Award-winning rock band with their amigos Gin Blossoms, Collective Soul, Everclear and Edwin McCain.

Additional artists, pool party sets and excursions will be announced in the coming months.

The HootieFest attractions include thrilling off-site adventures, daily pool parties, late nights, luxurious spa treatments and oceanfront performances from some of the favorite 90s acts in a custom concert venue.