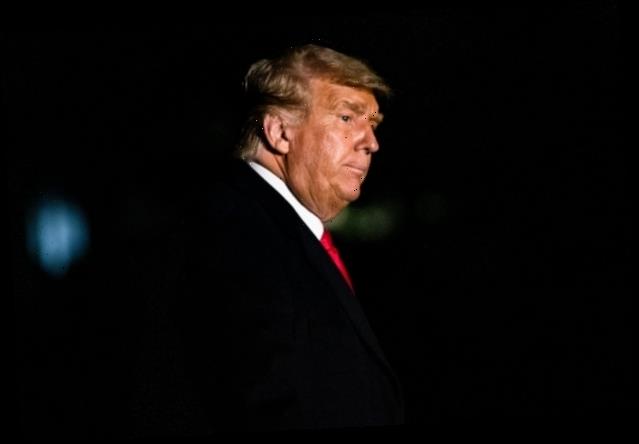 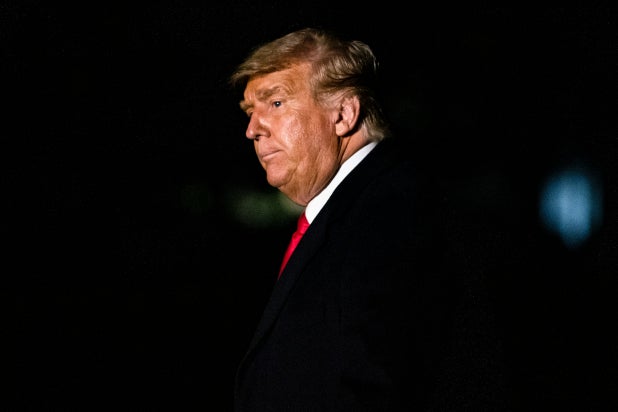 Outgoing president Donald Trump was impeached by the House Wednesday for the second time during his presidency. He is the only American president to ever be impeached twice.

The House voted 232-197 in favor of the impeachment, with 10 Republicans voting to impeach. A Senate trial while Trump is still in office is unlikely; his term ends on Jan. 20.

The impeachment came after Trump was charged with “incitement of an insurrection.” Last Wednesday, pro-Trump demonstrators descended on the nation’s capital to protest the certification of President-elect Joe Biden’s win, which Trump falsely claimed since the election was the result of widespread fraud. At Trump’s urging, a mob of demonstrators breached the Capitol building, sending lawmakers into lockdown and postponing the certification. At least six deaths have been associated with the riot, including those of two Capitol police officers.

On Tuesday, Trump failed to take responsibility for his role in inciting the riot and said that his remarks at the rally preceding the insurrection — in which he told his supporters, “If you don’t fight like hell you’re not going to have a country anymore” and “you’ll never take back our country with weakness” — were “totally appropriate.”

Ultimately, he was charged with “inciting violence against the Government of the United States” by “willfully” making statements at a rally that “encouraged — and foreseeably resulted in — lawless action at the Capitol” and disseminating false and baseless claims of election fraud in the months leading up to the Capitol siege.

The House moved quickly on this impeachment. The article was introduced Monday after Representatives Ted Lieu, David Cicilline and Jamie Raskin drew it up in the days following the riot.

According to the new resolution, Trump “threatened the integrity of the democratic system, interfered with the peaceful transition of power and imperiled a coequal branch of government. He thereby betrayed his trust as president, to the manifest injury of the people of the United States.”

Trump was previously impeached by the House in December 2019. The Republican-led Senate acquitted him of his charges of abuse of power and obstruction of Congress in February 2020.