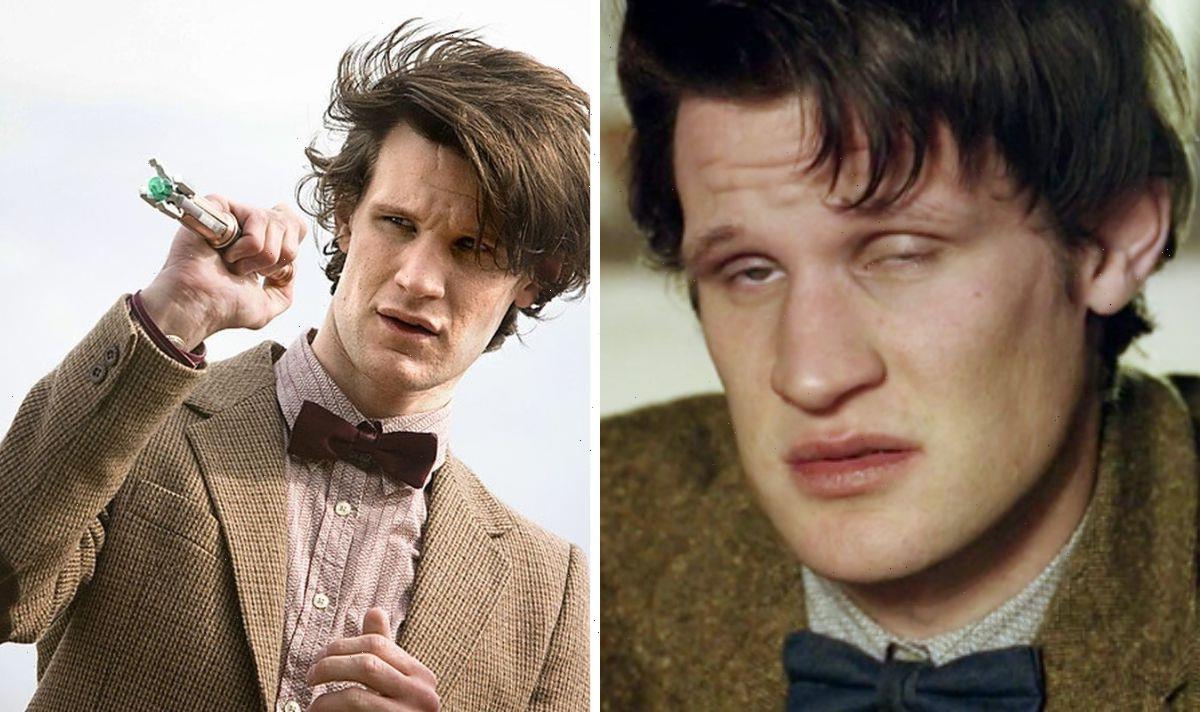 Matt Smith, 39, once spoke in an unearthed interview about an “infuriating” bout of insomnia after filming a season of Doctor Who. The star explained at the time that his 12-14 hour shifts caused him to have sleepless nights.

In 2012 the star revealed that he experienced trouble switching off following a day of filming Doctor Who.

While working on set portraying Doctor Who, he compared his life as Doctor Who to a “Shakespearean tragedy.” 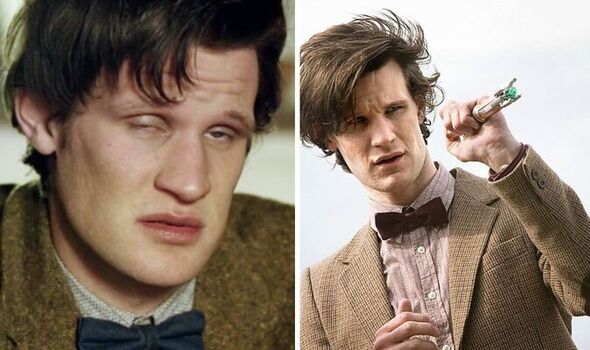 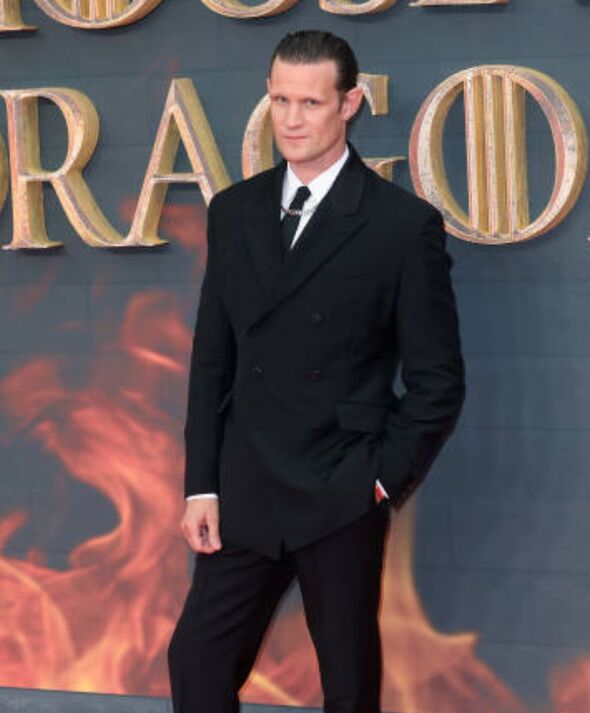 Further explaining his work at the time, he delved deeper into the experience of playing a sci-fi hero.

Matt said: “There’s a theatre to it. Because every day you’re either facing the end of the world, or the loss of the person you love most, or the invasion of the most appalling creature or alien that you can ever imagine.

“But in the face of that tragedy there is also comedy. It’s about adventure,” he said to Empire Magazine a decade ago.

Matt is set to portray central character Daemon Targaryen in Game of Thrones spin-off show, House of the Dragon, which airs on Sky Atlantic this Monday. 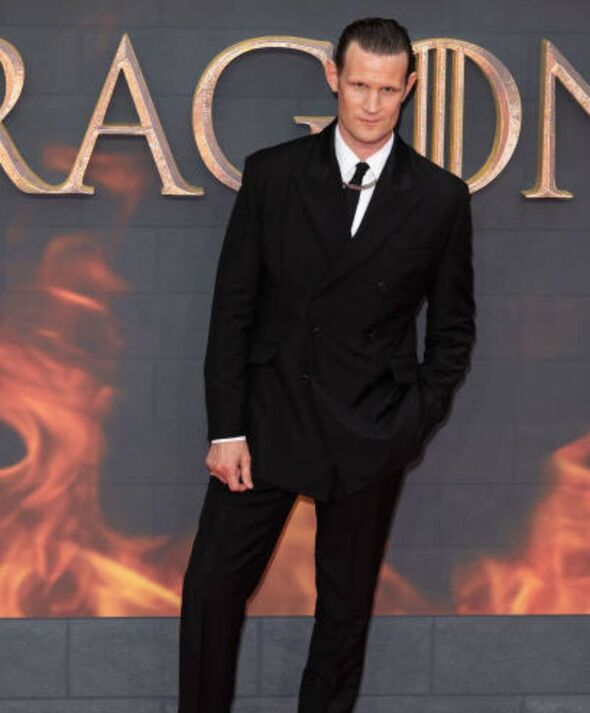 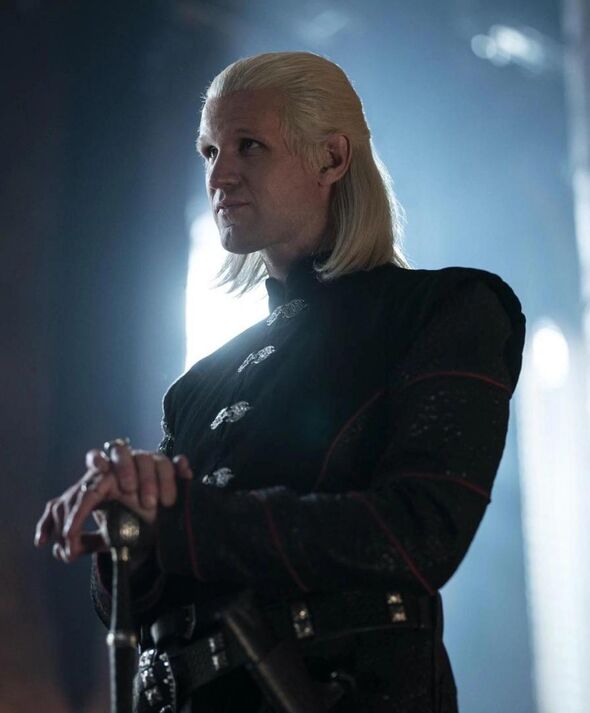 The actor, who is also well-known for portraying Prince Phillip in The Crown, said his role of Daemon would annoy fans.

He claimed that the character’s sole purpose is to “cause trouble”.

Once again speaking to Empire, he said: “Daemon is there to cause chaos and p**s people off because, simply, it entertains him.”

He further gave insight into the relationship between himself and on-screen rivals.

“Daemon and Otto loathe one another.

“They’re winding each other up, needling one another and in the middle of it is Paddy, who plays Viserys.

“They’re both vying for his attention and his love,” the actor explained to the publication.

Speaking to Rolling Stone, the actor discussed the nature of sex on the new spin-off show, an element which was greatly explored in Game of Thrones.

He said he felt the sexual scenes could be “too much”.

Matt said: “You do find yourself asking, ‘Do we need another sex scene?’”

“And they’re like, ‘Yeah, we do,’ I guess you have to ask yourself, ‘What are you doing?

Matt added, when asked if he would be involved in any steamy scenes: “Yeah, slightly too much, if you ask me.”