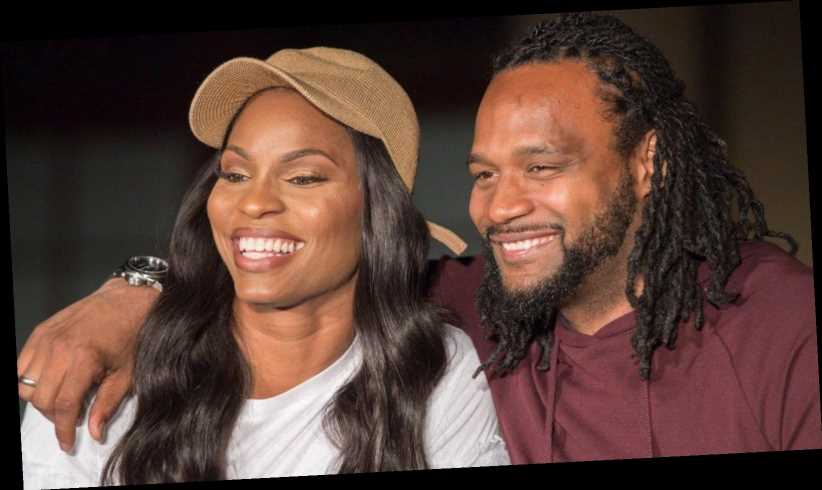 Andy and Ashley Williams found a way to make it as civilians after serving their country. The Flip Or Flop: Fort Worth couple met while stationed in Baghdad, Iraq. They fell in love and married as they tried to figure out their future as civilians. Both saw real estate as a viable option for earning a living outside the military.

“Real estate became important to us because, with us being veterans and transitioning out of the military — there’s not really a lot of options [careerwise] where you can control your own destiny,” Ashley told Shadow & Act. “We’ve had a lot of experience in the military. We’ve had a lot of job experience, but that doesn’t always translate into a civilian job. A lot of times, veterans, including us, were getting docked for time spent in the military because no one understood what we did. A lot of things require certificates and training and a lot of times we don’t get the paperwork behind it, so it’s like it never happened. Real estate was a way that we could control our destiny.”

At the time they were figuring it all out, it was 2008 and the country was in an economic crisis. The two found the perfect place to get their start.

Andy's real estate story started in his own hometown

In 2008, Andy and Ashley decided to start with investing in Andy’s hometown of Fort Worth, Texas. “The entire country was at war, but also economically, the country was rebounding. Initially, I invested in my hometown. We were renting houses because there’s a lot of people that needed rental homes, and a lot of homes were dilapidated and needed to be repaired. However, there’s no real financing in that market accessible to those people in that community,” he told Shadow & Act.

For Ashley and Andy, it wasn’t about fame. It was about helping people like them. “Ashley and I lived in some of the worst situations ever. We lived in Baghdad for six years. We lived in a construction trailer, a close environment,” Andy told Good Housekeeping. “So we’re not letting anything get to our heads. We’re simple people on a simple mission, trying to solve a simple problem. We’re just simple Americans trying to raise their family.”