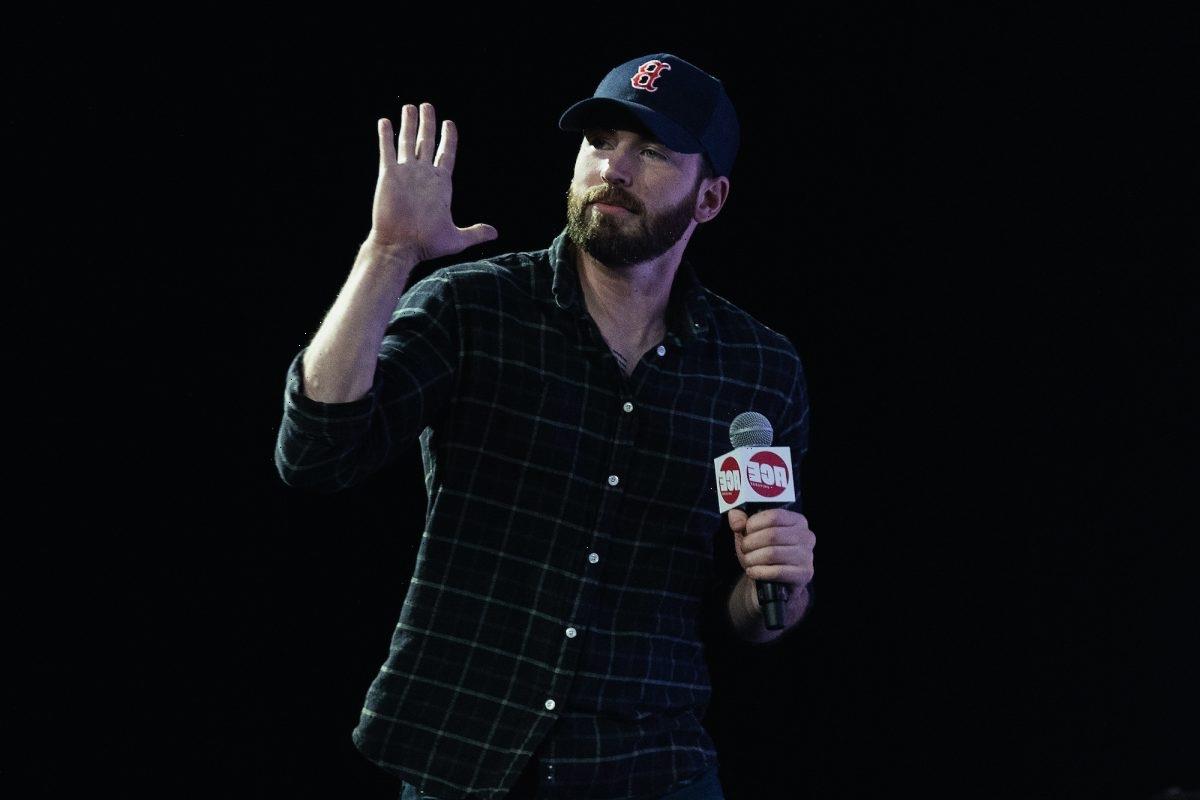 Chris Evans and Anthony Mackie will forever be inextricably linked thanks to their shared time in the MCU.

As Captain America, Evans represented a bygone era of patriotism that echoes the character’s comic origins. However, as time shifted, so did his views on patriotism, heroism, and the differences between right and wrong. When he teamed up with Sam Wilson to take on former friend Bucky Barnes, it began a passing of the torch that led to today.

However, Evans and Mackie’s friendship predates their first appearance in the MCU.

Evans and Mackie’s path to friendship

Evans was a staple of teen cinema, breaking out in the original Fantastic Four franchise. However, when he returned to Marvel in the newly-minted MCU, a quick look at IMDb shows that he was not yet the household name he is today. He was moderately popular, but he hadn’t yet secured a role that propelled him to the top of any credits.

Like Evans, Mackie’s movie career was also a slow rise to success. However, his big break came in 2009’s The Hurt Locker, which won that year’s Best Picture award at the Oscars. Since then, Mackie has been a staple of everything from comedies to action and drama. However, his most significant commercial success remains the MCU.

With similar rises from relative popularity to superstardom, Evans and Mackie are a match made in heaven. Their friendship, however, goes back before their introduction to the MCU.

How did they meet?

“We were at the Golden Globes party–like 2011, 2012,” Mackie said in a piece for Wired’s YouTube channel. “And we bumped into each other, and had a very Anthony Mackie and Chris Evans moment at the bar. Next thing you know, we get a movie together… “So I went to Boston and we did [What’s Your Number?] together, and next thing you know, we did Captain America together.”

Steve Rogers and Sam Wilson came together during a chance run-in while they were both out on a run at the Reflecting Pool in Washington, DC. Little did Sam know, however, that this chance meetup would define the rest of his life. Before long, he wasn’t just friends with Captain America. He was in the running to replace him.

Falcon fought side-by-side with Captain for several movies. With his flying suit and military training, Falcon was a man with a strict moral code that came in handy when things got testy both with enemies and The Avengers themselves. While Falcon was a major deal, however, he was always viewed as Captain America’s sidekick.

After the events of Endgame shifted the MCU forever, he suddenly found himself not only in the forefront but carrying the iconic shield.

While Falcon is yet to officially become the new Captain America, all signs point to its inevitability. Of course, Mackie has big shoes to fill. Evans’ decade-long run as the character was the first live-action version to reach its level. As such, he needed to get Evans’ blessing before he committed to the role. He mused about the moment that Evans revealed his new role to The Hollywood Reporter.

“We were at his house and he goes, ‘You excited?’ And I go, ‘What are you talking about?’ and he goes, ‘You don’t know?’ He jumps up, runs out of the room and comes back in with the script,” Mackie said. “We cried. We drank. We laughed… I am very happy I got that moment with Chris, for him to not only pass me the shield, but to tell me it was happening,” the actor told the publication.

Now, with The Falcon and the Winter Soldier, Sam and rival-turned-ally Bucky Barnes are grappling with a world without Captain America despite the military’s attempts to revive the hero with a sinister new face. It’s allowed both heroes to live outside of Rogers’s shadow, but it also let Mackie build even more of his relationship with Evans.

Whether Evans is gone from the MCU for good or simply on hiatus, his friendship with Mackie helped shape the MCU in more ways than one. Whatever happens next, their real-life friendship dictated a stark turn in the MCU that’s still being felt today. Now, we have to see where it all goes from here.