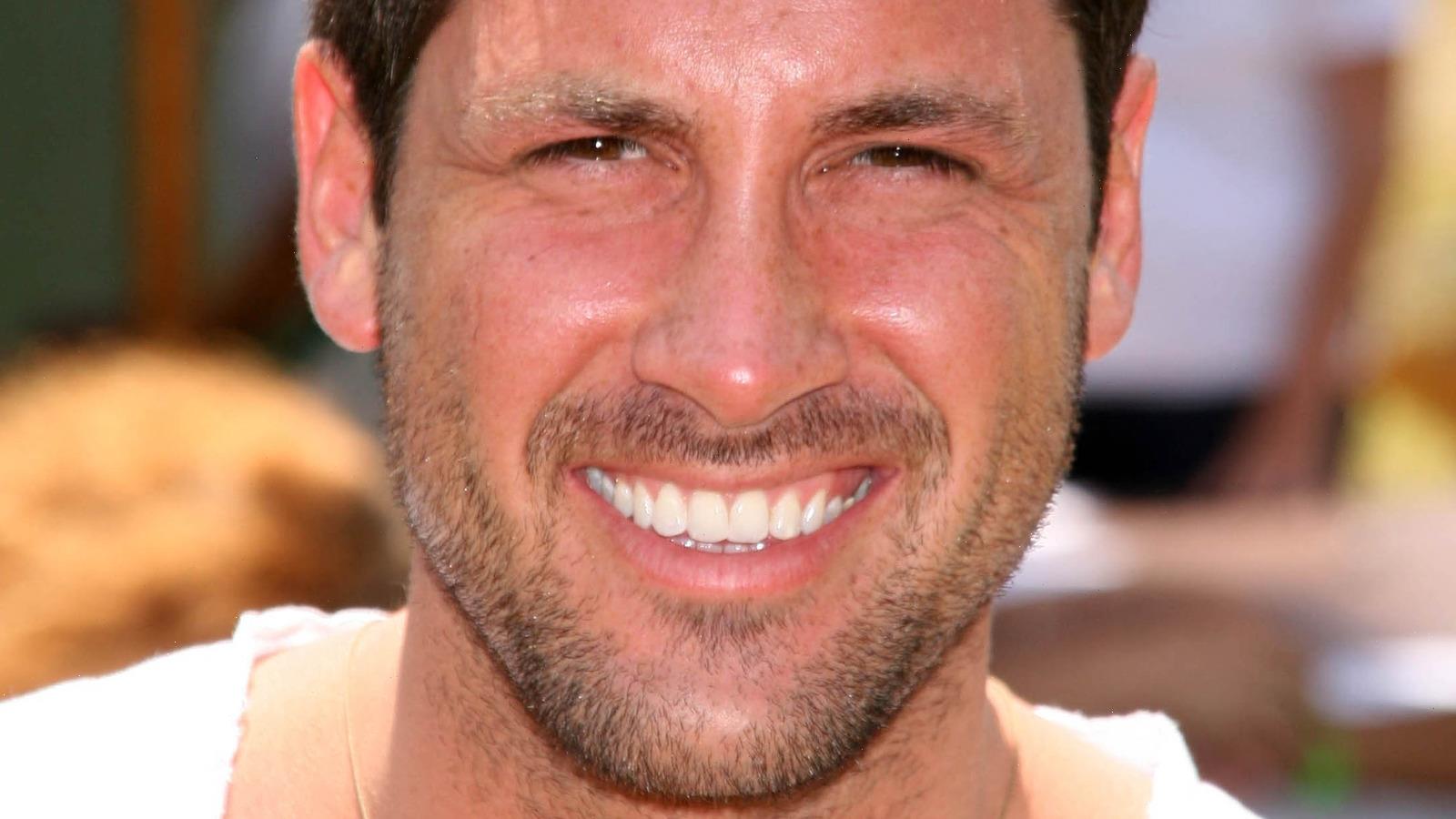 “Dancing with the Stars” pros and brothers Maksim Chmerkovskiy and Valentin Chmerkovskiy are revealing how they really felt about Tom Bergeron’s infamous firing from the show after hosting a whopping 28 seasons. As fans will remember, ABC confirmed in July 2020 that Bergeron — who hosted every season since the series began in 2005 — would not be back, nor would his co-host, Erin Andrews, who joined the show in 2014 (via People).

The decision to let Bergeron go was certainly a controversial one, with the fired host confirming on Twitter that stepping back was not his decision. “Just informed [‘DWTS’] will be continuing without me. It’s been an incredible 15 year run and the most unexpected gift of my career,” he tweeted in July 2020. “I’m grateful for that and for the lifelong friendships made.”

Andrews also confirmed she didn’t plan to leave the show. She described the change up as being a “surprise” during an interview with Extra in September 2020, recalling, “I got a phone call and I answered the phone. I was like, ‘This isn’t good.'”

Tyra Banks was then brought in as the duo’s replacement though many fans voiced their disappointment on social media, with some even threatening to boycott the show in support of Bergeron (via Inquisitr).

Now, Maks and Val are revealing their true feelings about the dramatic shake-up and how they think Banks did during her first season as Bergeron’s replacement. Scroll on for their unfiltered thoughts. 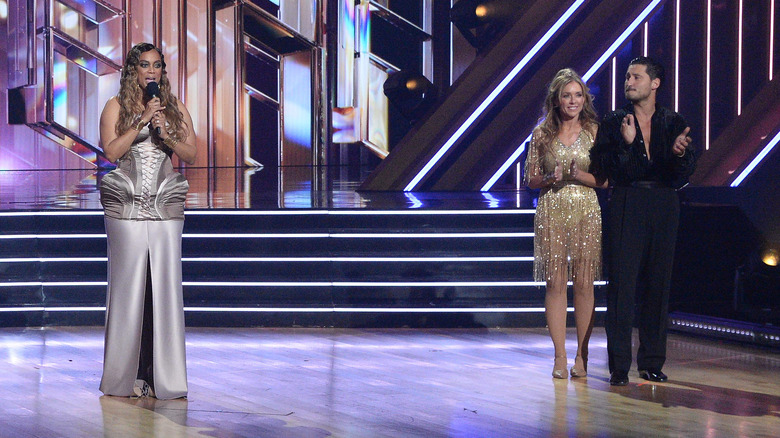 Maksim Chmerkovskiy revealed his true feelings about ABC letting Tom Bergeron go from “Dancing With the Stars,” telling Pop Culture, “Is Tom someone that I think was a staple of the show? Yes. Dare I say that I also was a staple of the show and, at some point, may or may not have been thought of as an irreplaceable element? Yeah.”

However, he admitted the series has to keep on evolving to stay fresh, as he noted that things didn’t decline when he left the roster of pros after dancing with Vanessa Lachey in 2017. “I think times keep moving and we keep moving it,” he said.

Maks also confirmed he’s still in touch with Bergeron and Erin Andrews. “I love Erin and Tom,” he said, noting Andrews is “very happy” while seemingly referring to their departures as being “a great moment for all of [them].”

As for what Valentin Chmerkovskiy made of it all? Well, he called new host Tyra Banks an “A-plus-plus” person during the joint interview and said “she treats everybody with love and respect” behind the scenes. He didn’t get to know her too well during her first season as a host though because of social distancing measures, but did share he thought Banks “did a great job.”

Val added that he’s “excited” to see Banks return for “DWTS” Season 30, which is expected to air on ABC in September 2021.