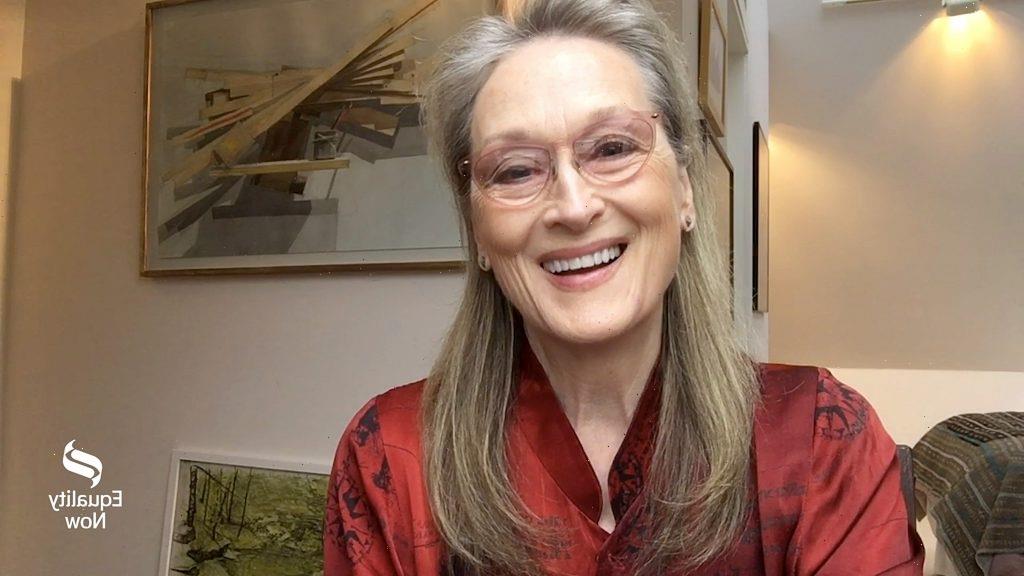 She’s known for starring in Mamma Mia, The Devil Wears Prada, and Sophie’s Choice. In 2018, Meryl Streep even broke her own record for the most Oscar nominations by an actor, receiving her 21st nomination that year.

Here’s what we know about how many Academy Awards this actor earned.

How many Oscar nominations does Meryl Streep have?

She’s legendary for a reason. Streep currently holds the record for the most Academy Award nominations of any actor, with over 20 nominations throughout her career. That includes a nomination for the 2017 production The Post and The Bridges of Madison County.

Streep is also known for her work on The Devil Wears Prada, where she played the ruthless and iconic Miranda Priestly, appearing alongside Emily Blunt and Anne Hathaway. She earned the Academy Award nomination in the “Best Actress” category for this production.

How many Academy Awards does Meryl Streep have?

With a career spanning several decades, Streep’s first Academy Award win came in 1980 with the production Kramer vs. Kramer. That was for the Academy Award for Best Actress in a Supporting Role.

In 1983, she earned the Academy Award for Best Actress for her role in the drama film Sophie’s Choice. She earned an Oscar in the same category for the 2012 production, The Iron Lady. Since then, Streep earned several Academy Award nominations and Golden Globe Awards.

Meryl Streep appeared in other movies, some created by Disney

Although she didn’t earn an Academy Award nomination, Streep acted in the Disney sequel to Mary Poppins, titled Mary Poppins Returns. This celebrity did, however, earn a nomination in the “Best Supporting Actress” category for her role in Disney’s movie musical, Into the Woods. She starred as the Witch, performing songs like “Last Midnight” and “Prologue: Into the Woods.”

She earned a Golden Globe nomination in the Best Actress in a Motion Picture – Musical or Comedy for her role in Mamma Mia. Streep even earned a Grammy nomination for her work on the same production.

During the 2017 Golden Globes, the actor earned the Cecil B. DeMille Award for lifetime achievement. As a result, she used her speech to comment on political division and its role within Hollywood and the press.

“Hollywood is crawling with outsiders and foreigners,” Streep said. “If you kick them all out, you’ll have nothing to watch but football and mixed martial arts, which are not the arts. They gave me three seconds to say this.”

“An actor’s only job is to enter the lives of people who are different from us and let you feel what that feels like,” she continued. “And there were many, many, many powerful performances this year that did exactly that, breathtaking, passionate work.”