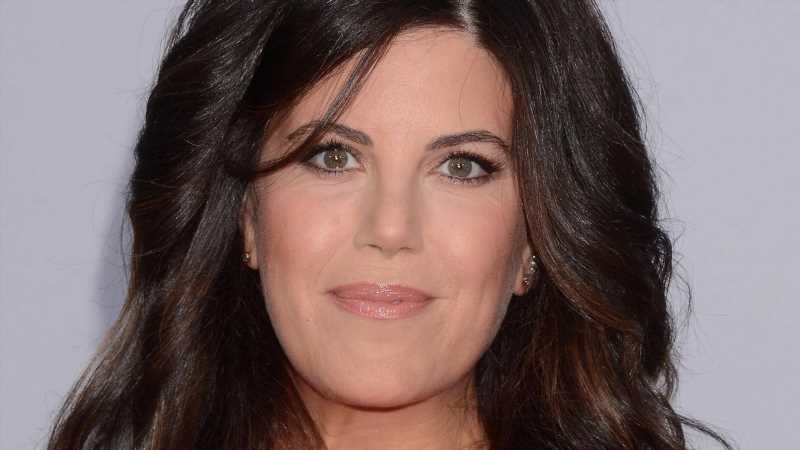 One of perhaps the biggest political scandals in the history of the United States was Bill Clinton’s affair with Monica Lewinsky in 1998. The former president was 49 years old when he had an affair with Lewinsky, who was a 22-year-old White House intern at the time, according to TIME. Their affair made headlines internationally and caused Clinton to be impeached in December 1998 after he lied under oath about being involved with Lewinsky, per CNN, with former Pentagon employee Linda Tripp releasing secret voice recordings of their conversations to the media. Both Clinton and Lewinsky were shamed, but the latter truly bore the brunt of the criticism for being involved with a married man. It undoubtedly has followed her since.

That being said, despite the public scrutiny that Lewinsky endured after their affair was exposed, she did not shy away from the spotlight to live a quiet life. Instead, Lewinsky spun the scandalous affair to her advantage by inking various deals throughout the years, which have earned her quite a lot of money.

Find out exactly how she makes her money below.

Monica Lewinsky said no to a juicy book, but yes to speaking out

After Monica Lewinsky left the White House, she partnered with biographer Andrew Morton for her memoir, “Monica’s Story” in 1999. Lewinsky’s advance for that book is not clear, but what is clear was the offer she received in 2012 for another tell-all. The New York Post reported in 2012 that Lewinsky was offered $12 million to write about her sexual encounters with Clinton and publish the love letters she wrote to him. The payout was enticing to Lewinsky because of her lack of job prospects. “No one will hire her and she can’t get a job because of Clinton,” Lewinsky’s friend told The Post at the time. “She needs to make money somehow.” “In them, she opened her heart about her love for Bill and how much happier she could make him,” another source said on the letters. “Some of what she wrote was so raw that she never sent them.”

Although the second memoir never materialized, Lewinsky did find stability in her career. Per Parade, Lewinsky now works as an anti-bullying activist and speaker and has appeared in several PSAs. She also added executive producer to her resume after producing Season 3 of Ryan Murphy’s “Impeachment: American Crime Story,” set to premiere on September 7 on FX, per Elle. We don’t have exacts, but speaking fees alone can earn people hundreds of thousands.

Lewinsky told Vanity Fair in 2019 she was “privileged” to “reclaim her narrative.”