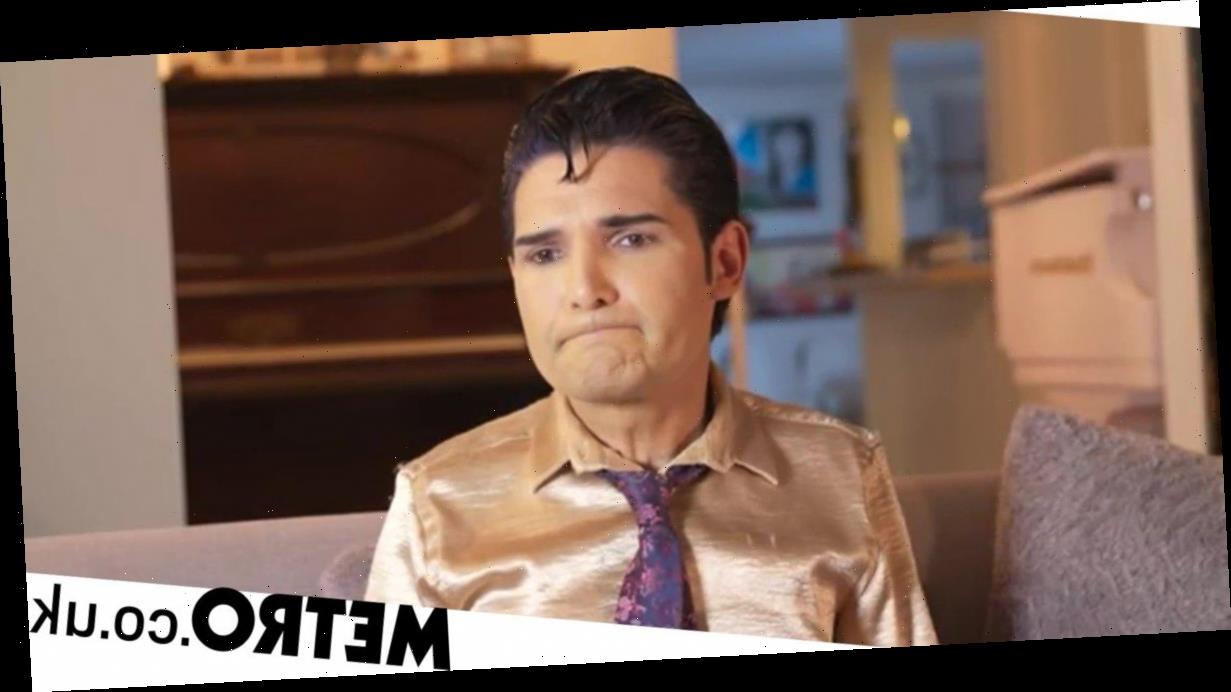 Corey Feldman is soon to release a tell-all documentary which he claims will expose a ‘Hollywood paedophile ring.’

The documentary, titled, (My) Truth: The Rape of 2 Coreys, which was funded by the actor himself, will focus on his claims of sexual abuse as a child actor and the rape allegations Corey Haim reportedly spoke to him about before he passed away.

Corey, 48, launched his Truth campaign in 2017, saying he had ‘six names, one of who is still very powerful today’ who he planned to expose.

Speaking to Wendy Williams earlier this week, he said: ‘The one main name that everyone is waiting to hear… It is a name that everybody on the planet knows.’

He added: ‘Let’s put it this way, his anonymity has been kept for all of these years because he has threatened, he has made it really scary, people are terrified of him, just like Harvey Weinstein.’

How to watch the Corey Feldman documentary in the UK

The documentary, which was funded by Corey himself, will premiere on his own website, mytruthdoc, in the early hours of Tuesday morning and viewers will only have two shots at watching it.

It will premiere live across the world at the same time, which clocks in at 3am on Tuesday 10 March in the UK. (8pm today PST)

According to the documentary’s synopsis, Corey made his late friend, Corey Haim a promise that if Haim were to die first, Feldman would find a way to get his story exposed.

He claimed he wrote a book to honour the promise, but that names had to be redacted due to legal concerns.

The documentary’s summary reads: ‘After a decade of attempting various ways of getting his Truth told, Corey spent the past 3 years using his own money, to finance this timely film of the utmost importance, so that he could finally get his story told the way he intended to tell it.’

Earlier this month he told Wendy Williams that both he and Corey Haim had been ‘molested’ as children: ‘He was raped physically. I was raped emotionally. I was molested, so you can call it what you want.’