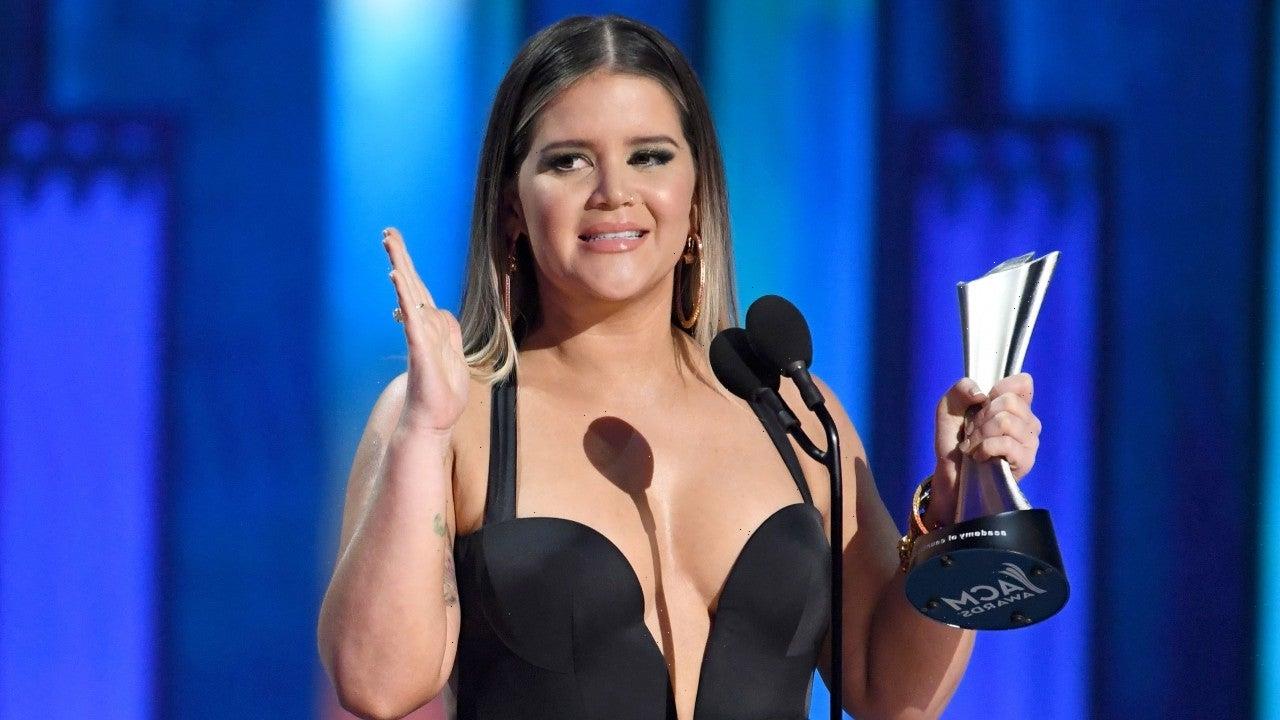 The ACM Awards are headed back to Nashville. The 56th annual ACM Awards will take place on Sunday, April 18 after the nominations for the country music awards show were revealed in February by Kelsea Ballerini and Brothers Osborne as well as by ET’s Rachel Smith.

Maren Morris and Chris Stapleton cleaned up in nominations, leading the pack with six nods each. Meanwhile, Miranda Lambert added to her own nominations — she’s the most-nominated female artist in ACM history — with five new nods, and ET exclusively announced Friday morning that Gwen Stefani and John Legend were nominated for the first time.

For everything you need to know on how and when to watch the 2021 ACM Awards, read on below, and keep checking back for more information as it is announced.

When are the 2021 ACM Awards? The show will air live on CBS at 8 p.m. ET (delayed PT) on Sunday, April 18, as well as live and on demand on Paramount+, from three iconic Nashville venues: the Grand Ole Opry House, the historic Ryman Auditorium and The Bluebird Cafe.

How to watch the 2021 ACM Awards: Watch the ACM Awards on CBS on TV (check your local listings), or on Paramount+ — which launches on March 4. Plans for that service start at $5 per month, though special offers are available now for new users.

Who’s nominated? The 2021 ACM Awards have many of country’s finest among the nominees, including Chris Stapleton and Maren Morris, who each earned six nominations. For the most highly coveted award of the night, Entertainer of the Year, Luke Bryan, Eric Church, Luke Combs, Thomas Rhett and Stapleton are nominated.

Here are all the 2021 ACM Awards nominees.

Then, the following night, Entertainment Tonight will break down all the best moments and performances on the show. Plus, see even more coverage at ETLive.com or by opening up your ET Live app on your mobile device. ET Live also streams on channel 120 on Pluto TV, and on channel 1253 on Samsung TV Plus.

Watch the video below for the biggest moments from last year’s ACM Awards.

ET and Paramount+ are both subsidiaries of ViacomCBS.

Backstage at 2020 ACM Awards: Who Won Big in Nashville