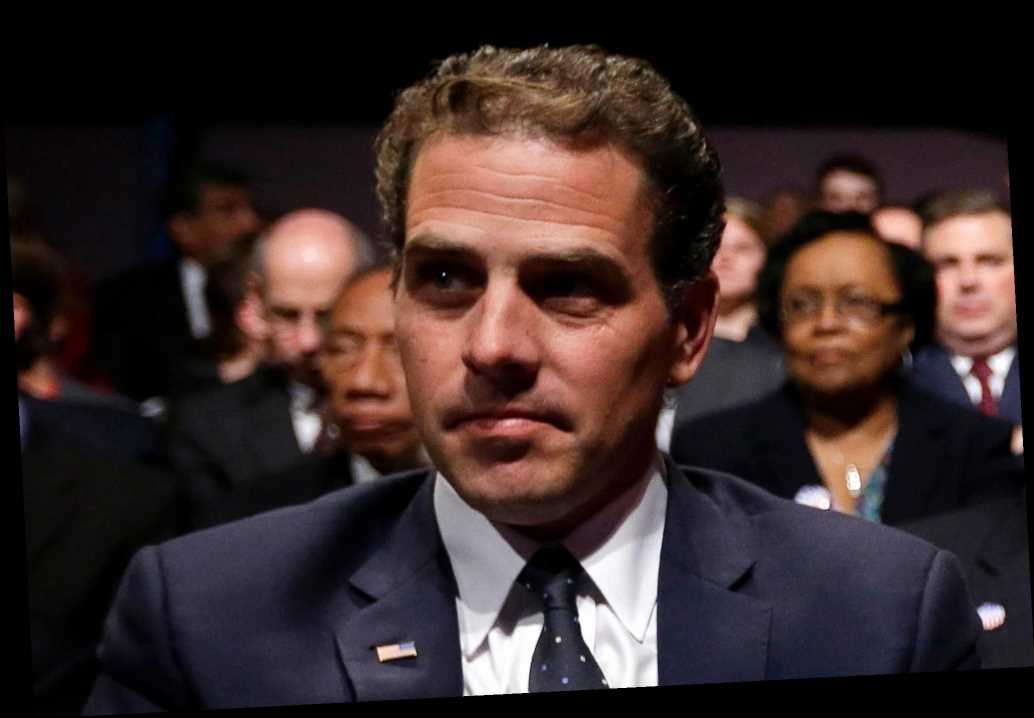 Hunter Biden and the former stripper suing him for child support reached a settlement Wednesday — shortly after an Arkansas judge scrapped his request to delay a court appearance over the coronavirus outbreak.

Independence County Circuit Court Judge Holly Meyer dismissed Biden’s claims that it was “unsafe” for him to travel and that appearing for a scheduled deposition this week could put his pregnant wife at risk for the illness.

“[Biden] can come by plane, train, or automobile but life and work will and should continue in our communities and courts,” Meyer wrote in a ruling late Tuesday.

“No health threat specific to the defendant has been identified.”

She also waved off the pregnancy as a reason to delay, saying “this fact was well known to all” when the hearing date was set and that Biden’s wife couldn’t come to his deposition anyway.

The son of former Vice President Joe Biden was set to be deposed Wednesday or Thursday as part of the case brought by Lunden Alexis Roberts, a former stripper with whom he has a 17-month-old. A hearing in the case had been set for Friday.

Shortly after Meyer’s order was filed, Roberts’ lawyer Clint Lancaster told the judge in an email that the parties had reached a “global, final settlement.”

Biden’s lawyer, Brett Langdon, said in a statement to The Post: “The parties have reached a compromised settlement to resolve all remaining issues and will be submitting a final order to the Court for approval.”

Biden had previously asked Meyer, to postpone his deposition until April, after most of the key Democratic primaries are over, but she denied that request, too.

His attorney had also argued it was risky for Biden to travel to Arkansas because of the “intense media scrutiny” tied to his father, Joe Biden’s, run for the Democratic presidential nomination.

But the judge ruled media attention in the case was going to quiet down anytime soon.

“The Court cannot foresee this subsiding as Mr. Biden is a public figure and interest in his person will continue,” she wrote.

Biden is expecting his fifth child with 32-year-old Melissa Cohen Biden, whom he wed in May.