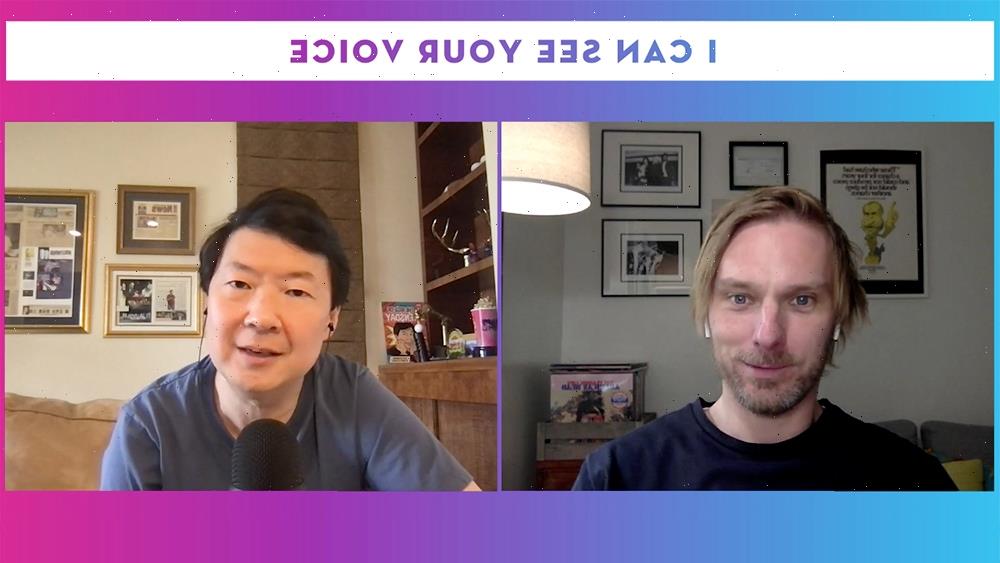 Ken Jeong, a panelist on The Masked Singer, took on the role of host in Fox’s latest singing competition game show I Can See Your Voice.

Jeong, speaking at Deadline’s Contenders Television: Documentary + Unscripted awards-season event, said he wanted to distinguish Fox’s latest Korean adaptation from The Masked Singer and called it more of an “emotional roller coaster” than his other job, and one that’s designed to help contestants win a “life-changing” sum of money.

The show sees contestants attempt to win a prize if they can tell the difference between the good and bad singers, without ever hearing them sing a note. Helping the contestant navigate through rounds of lip-sync challenges, comedic hidden clues and true-or-false evidence will be a panel of celebrity comedians/experts and a musical superstar.

Jeong, who exec produces alongside showrunner James McKinlay and Craig Plestis, admitted it was much harder to be a host than just a panelist “cracking wise.”

He added that shooting during the pandemic was a “fragile” situation, but that he approached it with a “zen frame of mind” and shouted out the work done by the Covid-19 team at WorkCare.

The show was recently renewed for a second season, and Jeong promises that the sophomore season will be “even better” than the first. “There’s more features and more twists that we’re adding,” he said. “We’ve really leaned in to the heart and soul [of the show].”

Check back Monday for the panel video.