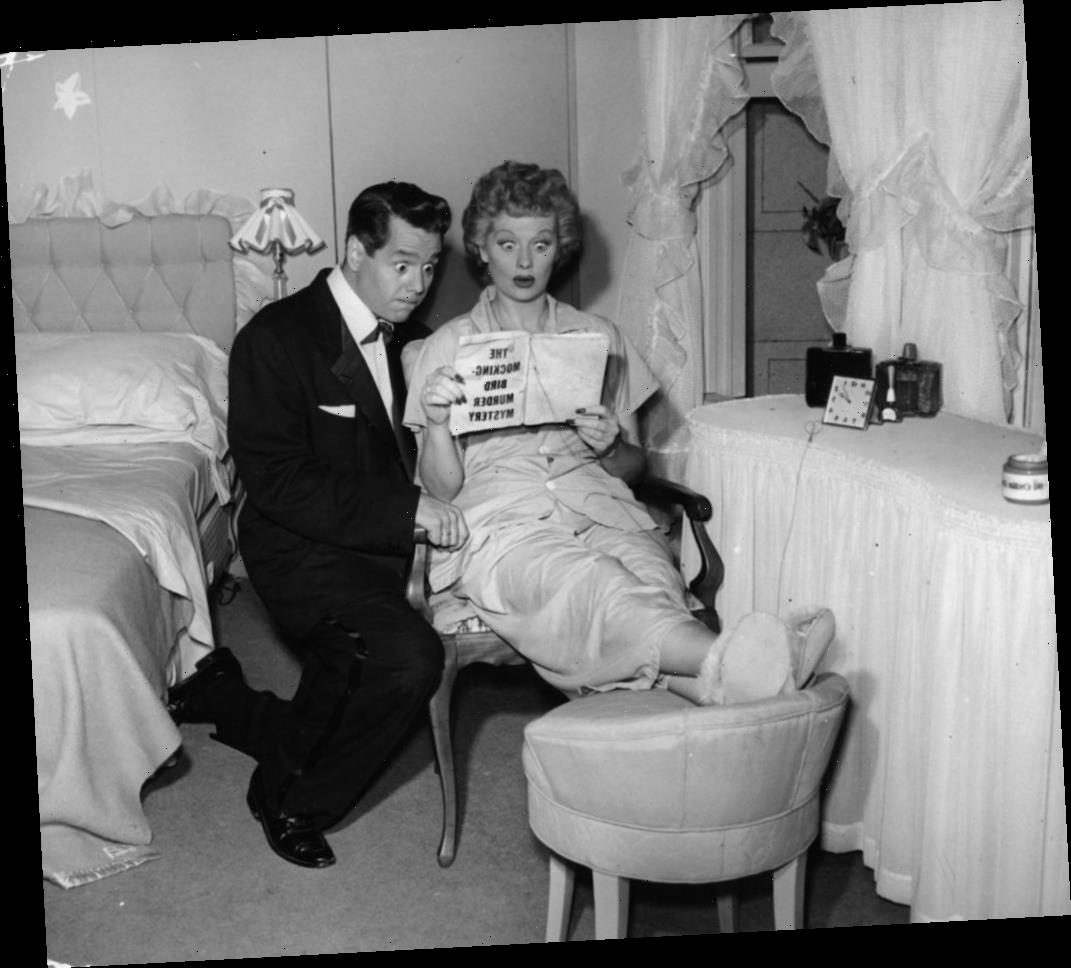 When we think about Hollywood legends, Lucille Ball and Desi Arnaz, we often think about the groundbreaking couple on their legendary sitcom, I Love Lucy. We know them as a witty pair who broke barriers as an interracial couple on TV.

Running for six seasons on CBS through their Desilu production company, most people assumed that the couple’s real-life relationship was as it appeared on-screen. However, though they were married for twenty years, the entertainers’ marriage was not necessairly a happy one.

In fact, when they wed in 1940, Arnaz and Ball barely knew one another.

Ball and Arnaz worked extremely well together. Ball was clearly the star of the show. However, behind the scenes, Arnaz was all business.  “When they were beginning I Love Lucy, Desi bargained for ownership of those 179 episodes,” former co-screenwriter William Lue revealed. “There was no concept of reruns in those days. A few years later, Desi sold them all back to CBS for millions.”

However, a 20-year marriage riddled with fighting, cheating, and substance abuse proved to be too much. In the end, the couple divorced in 1960. Yet, according to their daughter, Lucie Arnaz, their divorce was for the best. She explained,

If parents can’t get along and that happens, then kids should be so lucky to have divorce like my mom and dad because they were kind… It was a fantastic romance that got even more passionate and friendlier after they were not married to each other anymore.

In 1944, after just four years of marriage and seven years before I Love Lucy debuted, Ball filed for divorce. The actor reportedly felt that she was alone in her marriage. Arnaz was on the road touring all of the time and his substance abuse and constant infidelity also plagued the marriage.

However, Ball nullified her petition for divorce when Arnaz promised to change. Together they agreed to only pursue work opportunities together. They went on to launch I Love Lucy and have two children together after several miscarriages.

“Some of Desi’s womanizing was alleviated from the moment little Lucie was born… For a while, at least,” biographer Bart Andrews wrote.

Arnaz and Ball met in 1940 on the set of the film, Too Many Girls. Arnaz was just 23 and Ball was 28 at the time. Ball was already an experienced actress at that point, and Arnaz was breaking into the industry,

The pair were immediately smitten with one another on set, and six months later on Nov. 30, 1940, they eloped. Everyone was shocked by how quickly the duo moved. Their former co-star, Eddie Bracken expressed, “It happened so fast that it seemed it wouldn’t last. Everybody on the set made bets about how long it would last.”

According to Fresh Edits, Ball was drawn to Arnaz charisma and confidence while the musician appreciated the fact that his wife was independent. However, in the end, the never saw eye-to-eye when it came to their marriage.