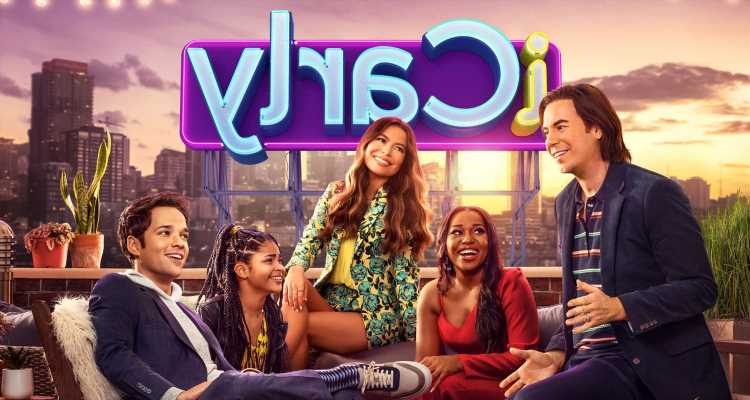 iCarly has just been announced to be returning for a third season!

The hit revival on Paramount+ will come back for a ninth season overall, and the next will debut in 2023, according to Variety.

“iCarly’s loyal fan base grew up with Carly, Spencer and Freddie, and have now fallen in love with Harper and Millicent, too,” Tanya Giles, chief programming officer of streaming for Paramount+, said in a statement. “We’re thrilled to have Miranda, Jerry, Nathan, Laci and Jaidyn return for a third season and we know Paramount+’s growing YA audience is as well. And I, for one, must find out what happens with #Creddie!”

The series of course stars OG’s Miranda Cosgrove, Nathan Kress and Jerry Trainor, as well as Jaidyn Triplett and Laci Mosley who joined the revival.

Miranda is also an executive producer, with Nathan and Jerry serving as producers as well.

In case you missed it, Miranda previously teased what we could expect in a third season!

Here’s all of the OG characters who came back on the show in the reboot.