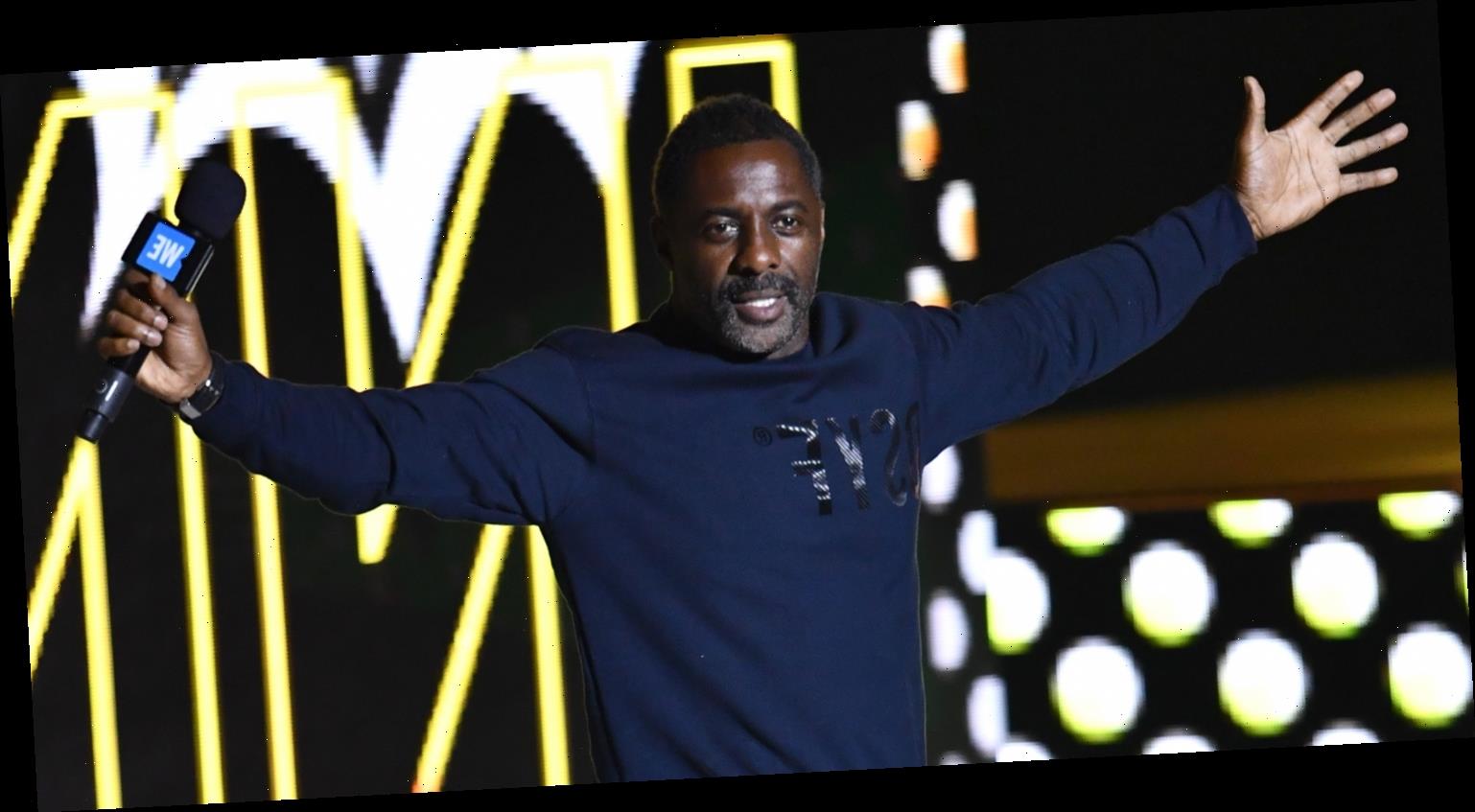 The 47-year-old Luther actor attended the event held at The SSE Arena, Wembley on Wednesday (March 4) in London, England.

He was joined by Game of Thrones‘ Gwendoline Christie, racing driver Lewis Hamilton, and singers Leona Lewis (who hosted) and Calum Scott, who performed a duet of “You Are The Reason.”

“Some of the people I grew up with, people I saw around the neighborhood, went down the wrong path, ended up doing the wrong thing,” he continued. “I was different. I was lucky, maybe. I wanted different things. I was an only child by immigrant parents from Sierra Leone, West Africa. And they worked hard for what they had. This way of life taught me the importance of independence and relying on myself for my own success.”

“You are all capable of making an impact so speak out about what matters – whether that is fighting against knife crime, global hunger, housing, education, sexism, combating racism,” he added. “We all need to be conscious about the world we live in because it is our responsibility to make things better together.”

Get a first look at Idris‘s character in these Suicide Squad sequel set photos if you missed them!

20+ pictures inside if Idris Elba and more at the event…