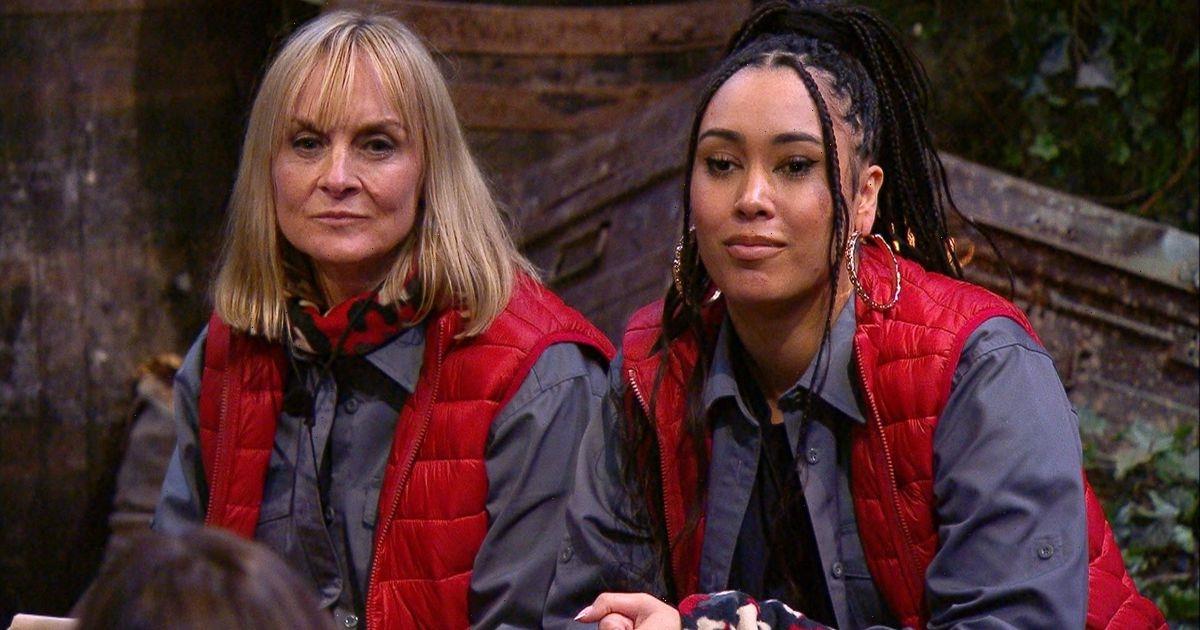 Fans of I’m a Celebrity…Get Me Out of Here! rushed to Twitter to criticise the show after spotting some of this year’s line-up breaking one of the show's rules.

ITV viewers rushed to social media suggesting that the celebrities were getting an easier ride than previous contestants who battled it out in the Australian jungle.

Fans of the show pointed out that the celebs appeared to be wearing make up and commented on BBC Radio 1 XTRA host Snoochie Shy’s “massive hoop earrings”.

One viewer wrote: “The Celeb camp mates are cleaner and have more make-up on than anyone down any local boozer in Blackpool#ImACeleb."

To get all the latest gossip from I'm a Celebrity 2021, sign up for OK!'s daily newsletter here.

Another took to Twitter to ask: “How come the women have make up on?"

A third wrote: “Since when was they allowed to wear make up and massive hoop earrings?”

The show was flooded with criticism as make up has always been a luxury item and not allowed in the traditional jungle setting.

One viewer asked hosts Ant McPartlin and Declan Donnelly to explain why some of the women appear to be wearing make-up, writing: "@antanddec is there any chance you can tell why all the girls are wearing make up? In the jungle this was a luxury! #itv#ImACeleb."

The castle isn't exactly known for its luxuries, and its harsh living conditions have been plain to see.

The claims come after it was revealed contestants are forced to stay up until 4am and banned from wearing watches.

The cast of this year's show is forced to pull close to all-nighters to be able to work around the hours of filming the trials.

The show is currently being filmed in Wales rather than Australia, and as there is no time difference, the live trials take place late at night.

By the time the camp is awarded their evening meals, it is around 1am, and by the time they've eaten, it can be even closer to the following day.