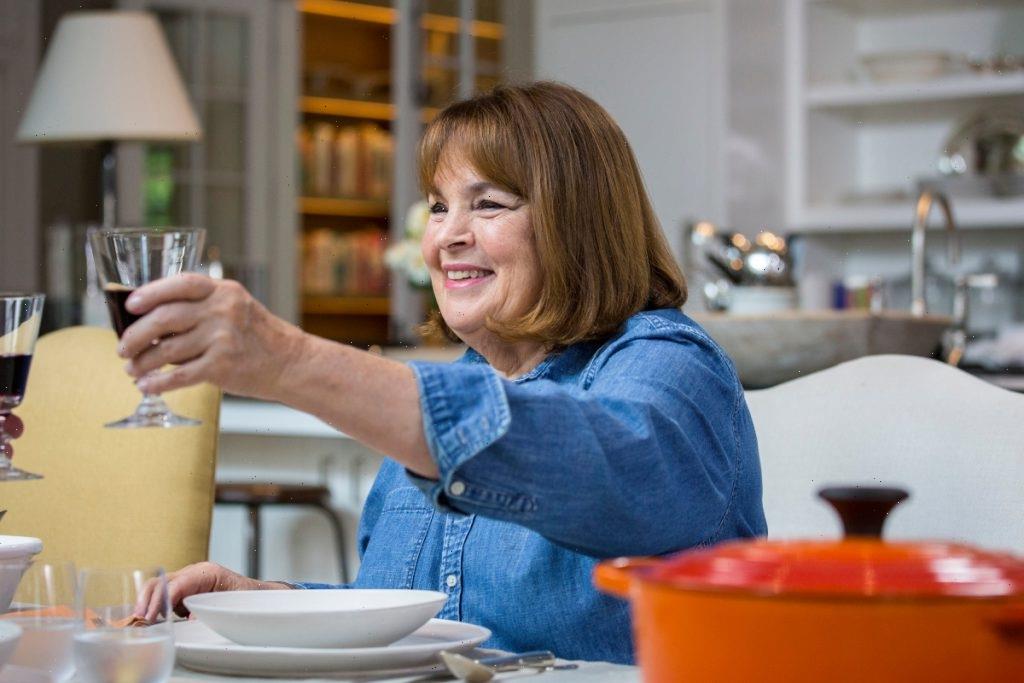 Ina Garten has three amazing dessert recipes for your Thanksgiving menu. But they’re not what you would normally find on a holiday table. Instead of traditional pecan, pumpkin, or apple pies, The Barefoot Contessa offers up boozy options that will score rave reviews from your guests.

Ina’s Pumpkin Mousse Parfait is a rich, sweet treat that features all the flavors of traditional pumpkin pie. The prep for this dish takes just 20 minutes, and you’ll find most of the ingredients are already in your cupboard or refrigerator.

The reviews of Ina’s Pumpkin Mousse Parfait say it all. Because it’s such a hit, many have added the dessert to their annual Thanksgiving menu.

“Absolutely delicious!!!! It is Very rich, it’s such a treat!” one reviewer wrote. “I subbed shortbread cookies as I don’t care for ginger snaps. No one remembered what I made for dinner, but we talked about the dessert even weeks later.”

Another added, “Sheer perfection! Used my gem-colored goblets for presentation and my guests enjoyed a grand finish to a seasonal dinner.”

Another boozy option for your Thanksgiving dessert menu is Garten’s Applesauce Cake with Bourbon Raisins. The recipe calls for two tablespoons of bourbon in the cake, plus one more tablespoon of bourbon in the frosting. And there’s a good reason why the Food Network star wrote the recipe that way.

“I love the earthiness of old-fashioned cakes but I often wish they had more flavor,” Garten told Eating Well. “Apples and raisins are great together in a cake, but I thought some bourbon would give it more depth, so I infused the raisins with bourbon before adding them to the batter. A splash of bourbon in the cream cheese frosting didn’t hurt either.”

Garten’s third boozy dessert option for Thanksgiving is her Ultimate Pumpkin Pie with Rum Whipped Cream. She says that pumpkin pie can be “boring and dense.” So, she decided to make some improvements with the help of a couple secret ingredients.

“Pumpkin has a distinct squash flavor that you want to enhance without overpowering it,” Garten explained. “I’ve filled the prebaked crust with a lightly spiced pumpkin mixture that tastes more like a mousse than a dense custard. Dark rum and grated orange zest are my secret ingredients.”

Garten’s dough recipe is enough for two pie crusts. So, you have the option of freezing the extra to use later. Or, you can use the extra dough for cutouts and pie decorations. Simply use some decorative cutters — or a paring knife — to create seasonal shapes. Then, bake them until golden brown, and place them on your baked and cooled pie.

The Barefoot Contessa airs Sundays on the Food Network.