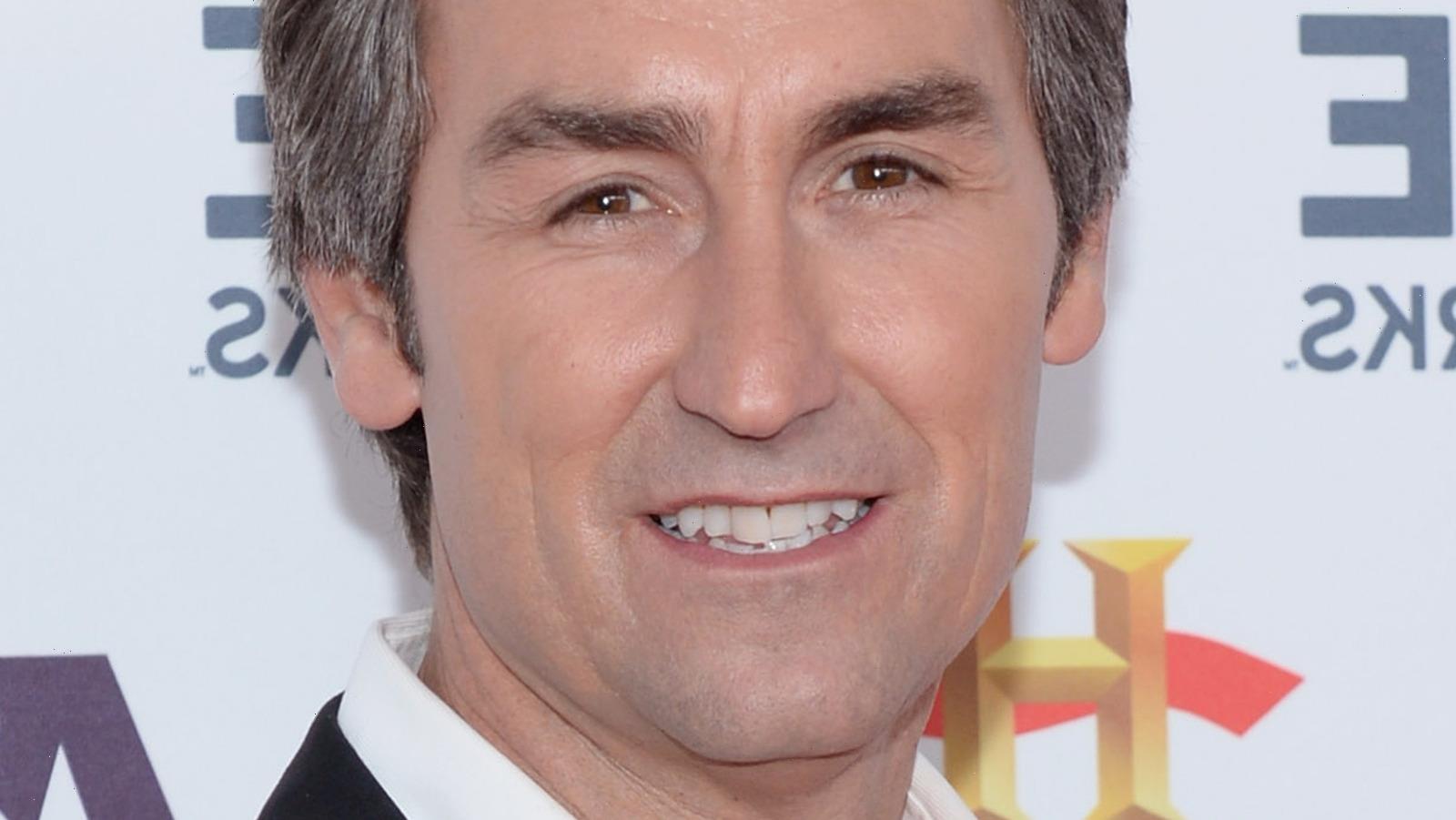 As one of the stars of “American Pickers,” Mike Wolfe is famous for finding surprisingly valuable antiques and collectible items in attics, barns, and plenty of other arguably unexpected places. But when Mike isn’t busy crawling through trash in order to find treasures with his co-stars – Frank Fritz and Danielle Colby – in the past, he might have been at home spending quality time with his family.

Back on September 7, 2012, Mike married Jodi Faeth in Franklin, Tenn., according to TMZ. Together, the couple shares a daughter, Charlie, while Jodi is also the mother of an adult child, per The Glow. Although Mike and Jodi also seemed to share an appreciation for his passion — with The Glow noting that “[w]alking into the sprawling Tennessee home [Jodi] shares with her husband … is like traveling back in time” meaning that “there are vintage motorcycles in the living room and a classic 1960s VW van parked outside” — they also stuck together through the tough times. That included facing her diagnosis of stage 2 Non-Hodgkin’s Lymphoma.

However, it now looks like Mike and Jodi are headed toward divorce and may have actually split up a while ago. Read on to find out what’s really going on in this reality TV star’s relationship. 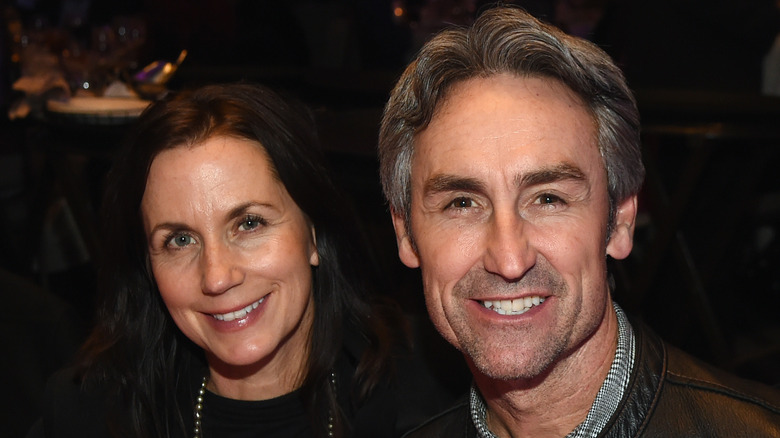 Although it doesn’t seem like Mike Wolfe will be making a public announcement regarding the end of his marriage to Jodi Faeth, TMZ reported on July 8 that “she’s quietly filed for divorce from the reality star.” Indeed, after almost a decade of married life together, Jodi has apparently cited the seemingly common (as just as cryptic) “irreconcilable differences as the reason for the split,” per TMZ

Beyond that, it appears as if the beginning of the end of the marriage happened back in June 2020, which is when court documents that were filed in Tennessee note that they initially separated. While The U.S. Sun also points out that “[t]here’s no word yet as to a custody agreement,” the documents show that the pair’s daughter, Charlie, who is currently nine years old, has been living with Jodi, who is listed as Jodi Catherine Wolfe in the file.

While there’s no word on whether or not the split has been amicable, let’s hope Mike and Jodi are able to stay on friendly terms for their own sakes as well as for Charlie’s.