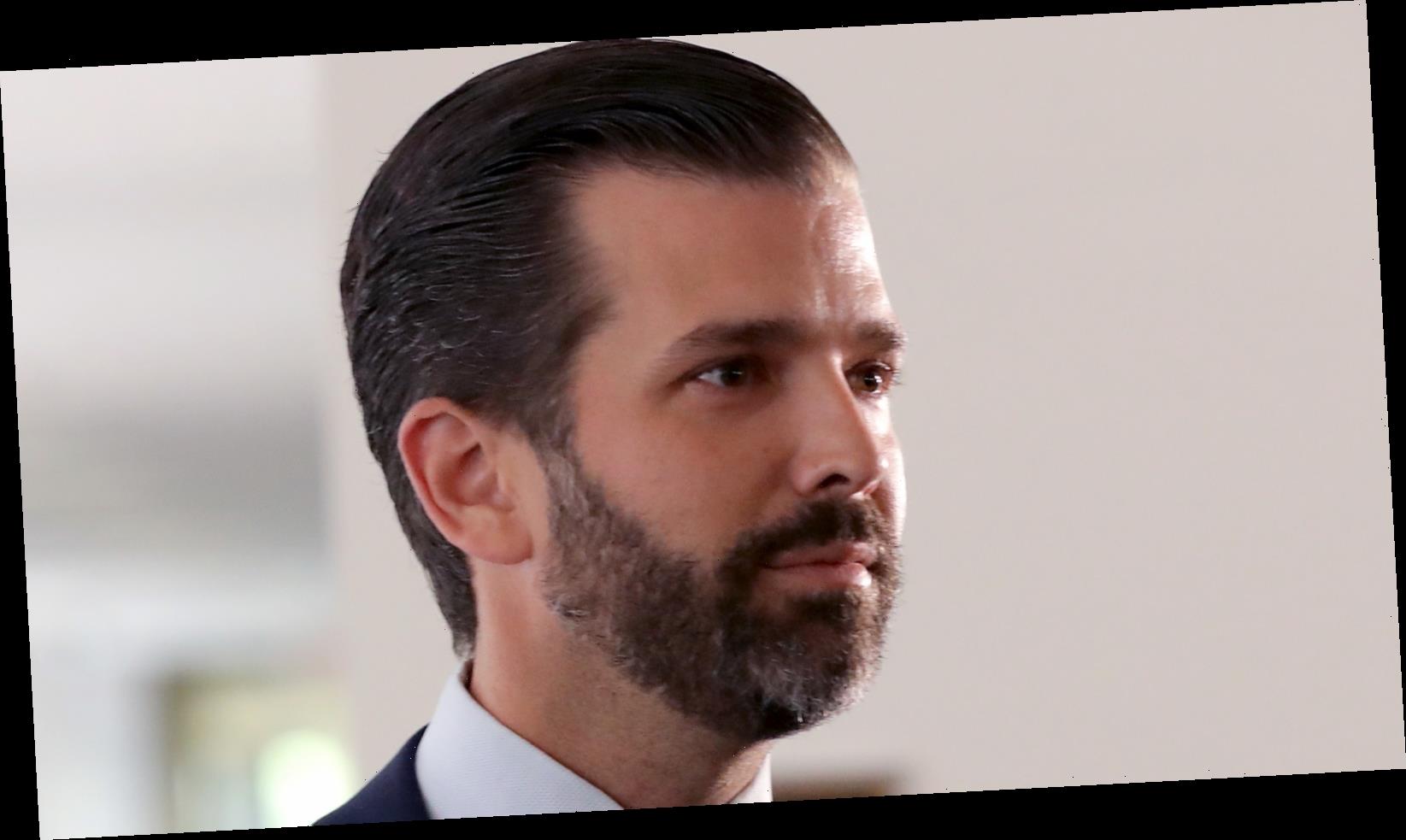 Just a little over a month after President Donald Trump tested positive for coronavirus, his eldest son, Donald “Don” Trump Jr., got diagnosed with the illness. Don Jr.’s spokesperson confirmed the news on Nov. 20, 2020, to NBC News, stating in part, “Don tested positive at the start of the week and has been quarantining out at his cabin since the result.”

Similar to many other members of his family, Don Jr. has spread numerous falsehoods about the coronavirus. In late October 2020, for instance, he inaccurately stated that the number of COVID-19-related deaths has decreased to “almost nothing,” per Politico. As of this writing, 250,000 Americans have died due to the coronavirus, according to The New York Times.

Don Jr. isn’t the only one with ties to the White House who has confirmed a COVID-19 diagnosis in November. Secretary of Housing and Urban Development Ben Carson revealed via Facebook that he had been “desperately ill,” while Rudy Giuliani’s son, White House aide Andrew Giuliani, tested positive. But for now, let’s focus on Don Jr.’s diagnosis and take a look at how he’s doing.

Donald Trump Jr.’s spokesperson revealed to NBC News on Nov. 20, 2020, that his client is doing OK. “He’s been completely asymptomatic so far and is following all medically recommended COVID-19 guidelines,” they stated.

If Don Jr. needs any advice on dealing with the coronavirus, there are plenty of family members he can call up. Not only did President Donald Trump have COVID-19, but so did first lady Melania Trump and the couple’s teenage son, Barron Trump. Oh, and then there’s Don Jr.’s girlfriend, Fox News alum Kimberly Guilfoyle. As for his colleagues, White House Press Secretary Kayleigh McEnany, Kellyanne Conway, and many figures connected to the White House have all tested positive.

As of this writing, Don Jr.’s loved ones have not publicly addressed his diagnosis. That includes Guilfoyle, who took to Instagram on Nov. 19 to share a selfie she captioned, “The best is yet to come!”