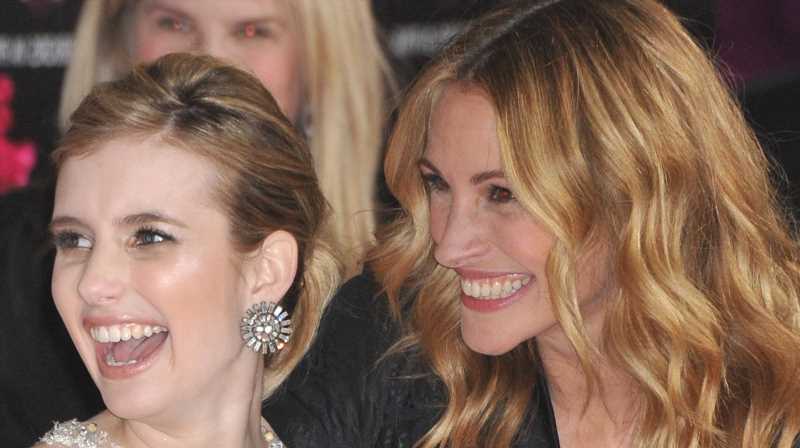 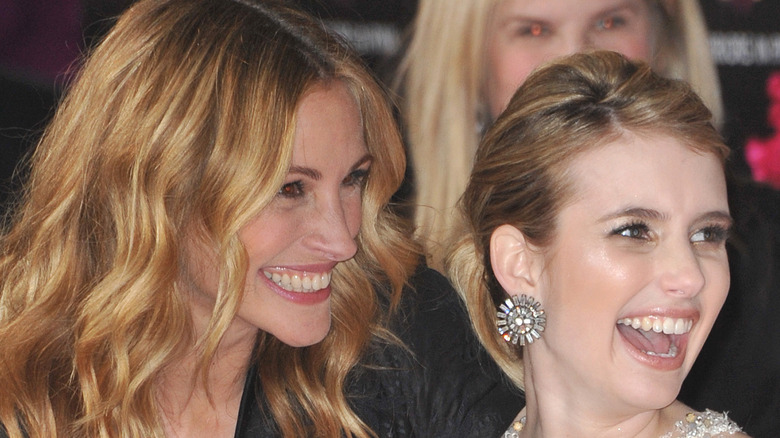 In case you weren’t aware, actress Emma Roberts is the daughter of actor Eric Roberts and the niece of famous actress Julia Roberts. Both Emma and Julia have had strained relationships with Eric in the past, and Julia even took the side of Emma’s mother, Kelly Cunningham, when Cunningham was fighting for custody over Emma following her split from Eric. According to reports, Julia funded Cunningham’s legal battle as she believed that her brother Eric, who was struggling with drugs and alcohol at the time, shouldn’t have full custody of Emma (per E!). Despite this contentious battle, Julia and Eric eventually reconnected, and Eric was able to repair his relationship with Emma as well (via Vanity Fair).

Throughout this family drama, one thing remained unchanged: Julia’s close relationship with her niece, Emma. Emma has spoken at length about what it was like to grow up on her famous aunt’s movie sets and how this inspired the young star to pursue acting herself. “​​I’d run and hide in her makeup trailer and hear, ‘Where’s Emma? It’s time for bed! She has to go home!'” Emma said in a previous interview. She went on to add, “I remember it feeling like summer camp, just the feeling of creativity” (via The Things). Not only did this spark Emma’s passion for acting, but it helped cement the bond between her and Julia, too. 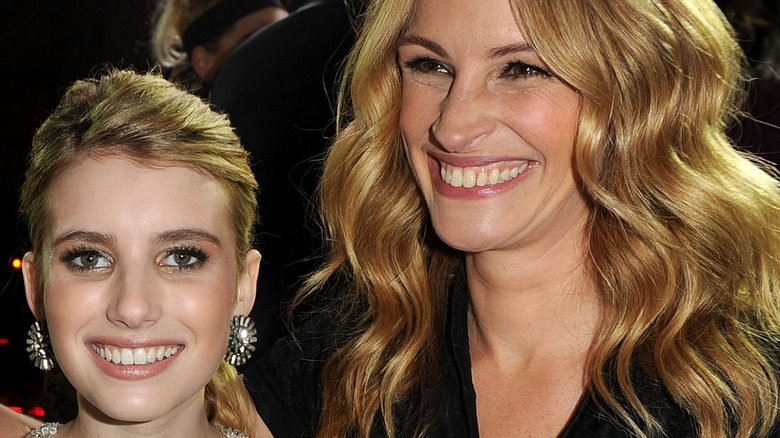 Emma Roberts and Julia Roberts have never hidden how close they are, as the two are often seen swapping sweet messages on Instagram. When Emma announced her pregnancy through the social media app in August 2020, Julia was one of the first people to comment. “Love you” wrote the “Pretty Woman” star (via Hello Magazine). Julia even shared an adorable picture of herself and Emma on her niece’s 29th birthday. The caption read “Happy birthday to a gal I love and adore with my whole heart! Yes she is my niece” (via Hello Magazine). How cute is that?

According to Us Magazine, the two famous women see each other on a regular basis and enjoy playing cards and Mahjong whenever they’re together. And they’re well aware of how similar they look! Emma spoke to ET Online in 2019 about what it’s like to share a smile with her famous aunt. “We have a lot of teeth,” Emma stated about their likeness. When you see pictures of the two of them smiling, you can definitely tell they’re related!