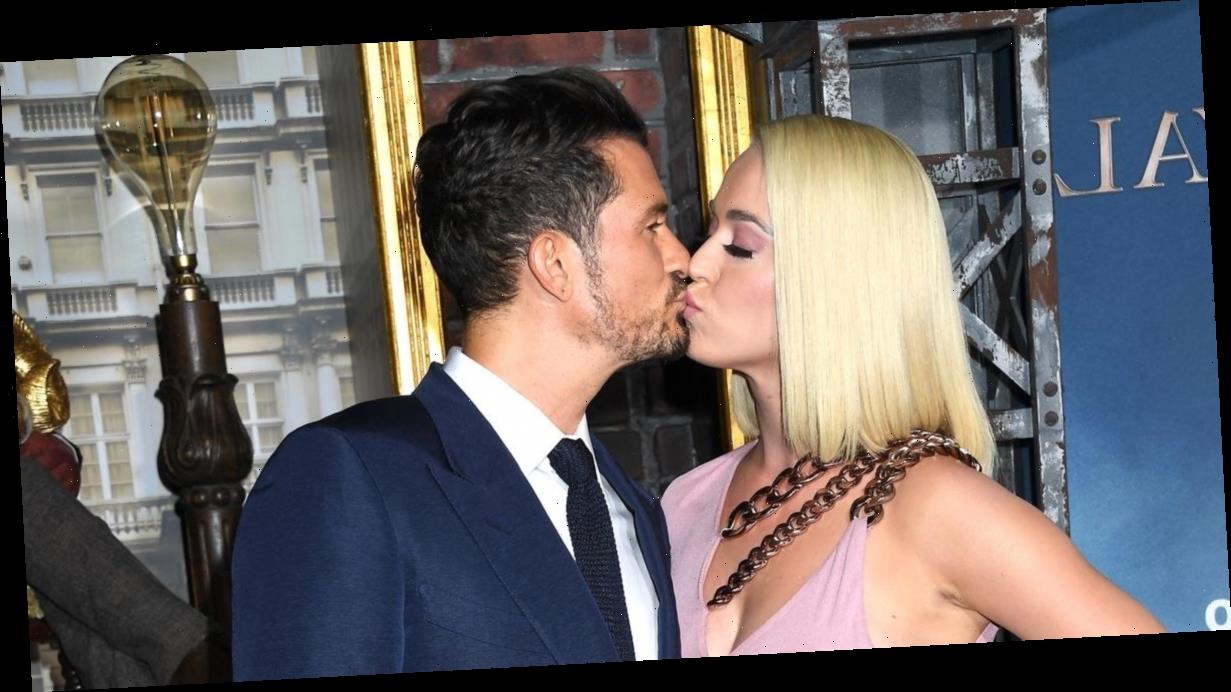 How Katy Perry’s been prepping for motherhood

Now that they’ve gone public with their baby news, Katy Perry and Orlando Bloom are in parental prep-mode before their first child together arrives this summer. That process technically began years ago, though. The couple has talked about their desire to have kids in the past; a source even told E! News right after they got engaged in 2019 that they “want to get married and start a family sooner rather than later.” Speaking to Howard Stern last fall, Orlando echoed a similar sentiment, telling the radio host Katy’s “great with kids.” Asked if they wanted to have any little ones of their own, Orlando, who shares 9-year-old son Flynn with his ex-wife Miranda Kerr, said, “It would be a wonderful thing. We are shooting for that.” According to E!’s insider, everything’s already hunky-dory between Katy and Miranda, who have become pals. “Katy has a great relationship with Miranda and they have always been supportive of one another. Miranda has always appreciated Katy’s love and care for Flynn,” says the source, adding that the singer goes to all of Flynn’s school plays. In interviews, Katy’s also talked about taking Flynn to the movies and amusement parks and overseas. “She’s a constant in his life and loves being a part of it and watching him grow,” the source says. Back in September, the singer joked to Ellen Degeneres that she’s become a “normal person” who goes to bed at 10 pm, in part because of Flynn’s schedule, saying the experience has “matured” her. In addition to getting “practice” in a parental role with Flynn, Katy’s had experience with little ones via her older sister Angela’s daughters and the babies her friends have welcomed in recent years. As for the wedding, Katy and Orlando are still reportedly hoping to tie the knot in Japan. “It didn’t matter to her if the baby came before the marriage or vice versa,” another insider tells the outlet, “… because she knew she had found her soulmate.”

RELATED: See which stars have welcomed babies in 2020