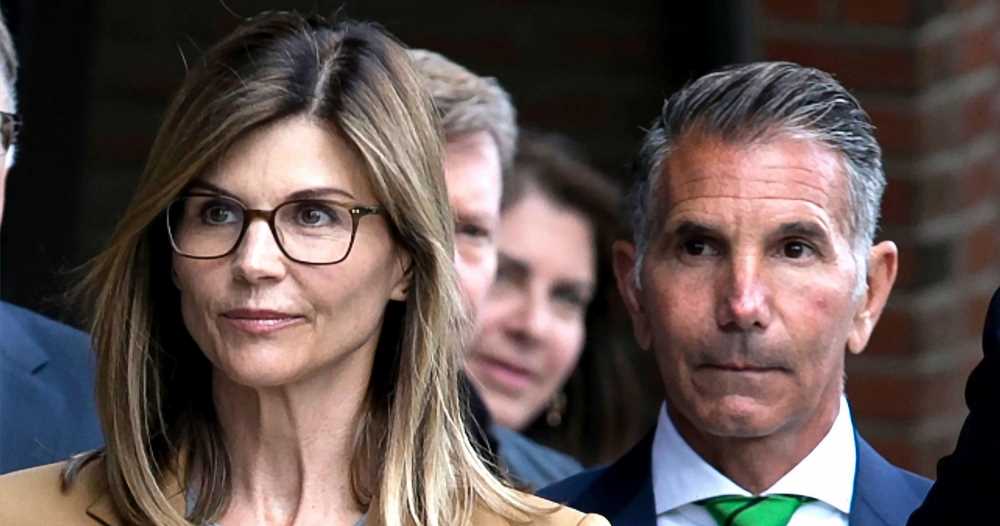 Better than ever! Lori Loughlin and Mossimo Giannulli’s relationship is thriving following their individual prison releases and their much-needed Mexico vacation.

Lori Loughlin and Mossimo Giannulli: A Timeline of Their Relationship

“This vacation has done wonders for them, it’s the boost they desperately needed to clear their heads and let their hair down as a couple,” a source exclusively reveals in the new issue of Us Weekly. “They got to soak up the sun, pamper themselves and hang with friends, but most of all they’re thrilled because they’ve gotten their mojo back as a couple.” 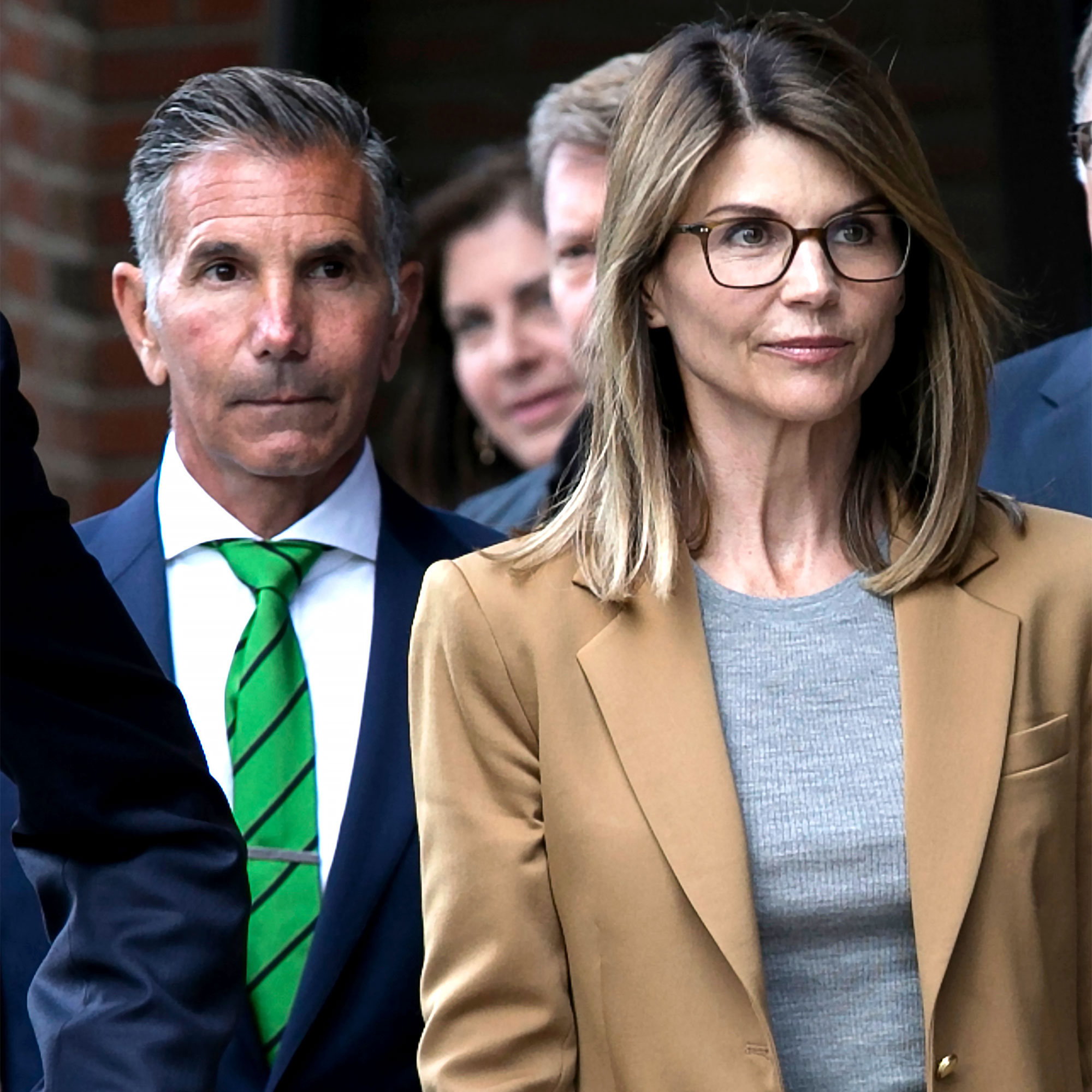 The Full House alum, 56, and the fashion designer, 58, petitioned a judge in May to take a five-day, four-night trip while on probation. After their request was granted, the pair arrived in Mexico earlier this month — their first time leaving the country since their brief prison stints for their involvement in the college admissions scandal.

“They’ve been committed to each other throughout the prison ordeal, but it was definitely a buzzkill and romance had to take a back seat for such a long time because of it,” the insider adds. “Now though, they’ve got a new lease on the marriage and a permanent smile on their faces!”

The longtime couple were accused in March 2019 of paying $500,000 in bribes to get their daughters, Bella, 22, and Olivia Jade, 21, accepted into the University of Southern California. While the duo claimed they were innocent at first, they eventually ended up pleading guilty to fraud charges in May 2020.

After Loughlin pleaded guilty to one count of conspiracy to commit mail and wire fraud, she was fined $150,000 and sentenced to serve two months in prison. She was released in December 2020 and finished her 100 hours of court-ordered community service in February.

Her husband, on the other hand, was fined $250,000 and sentenced to five months in prison after he pleaded guilty to one count of conspiracy to commit mail and wire fraud and honest services mail and wire fraud. The California native was released from prison early and moved to home confinement in April. As of May, he is still completing his required 250 hours of community service.

The couple have both paid their fines in full, and according to a separate source, the Hallmark star loved her community service work.

Two Years After the College Admissions Scandal: Where Are They Now?

“She’s been working with children who have learning disabilities and has found it very fulfilling,” the insider told Us exclusively in February.

For more on Loughlin and Giannulli’s relationship, watch the video above and pick up the latest issue of Us Weekly, on newsstands now.