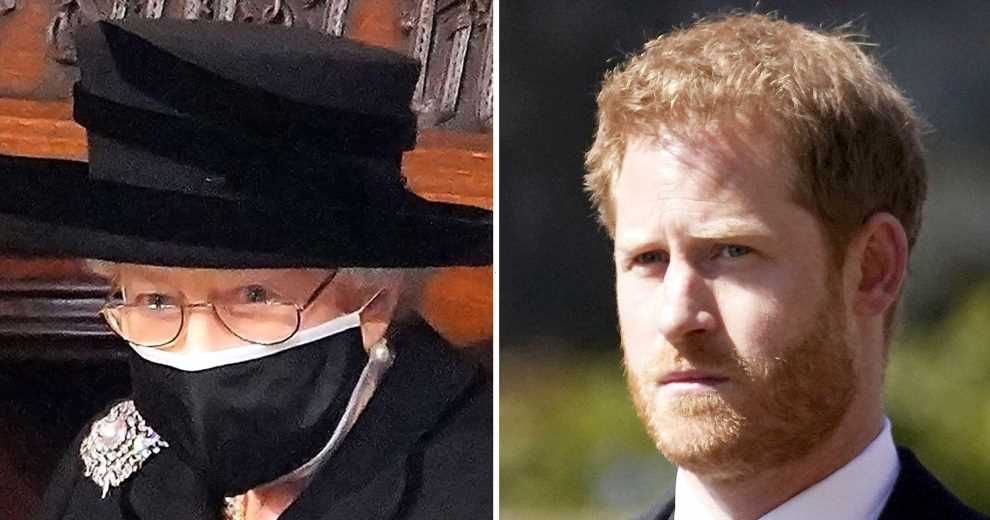 A short yet powerful reunion. Prince Harry and Queen Elizabeth II spoke privately on at least two different occasions while he was home for the funeral of Prince Philip, Harper’s Bazaar confirms.

Prince Harry’s Cutest Moments With the Queen Through the Years

Royal expert Omid Scobie, who wrote the piece, noted that Harry, 36, has unwavering love and support for his grandmother, 95, so it was important for him to be there for her following the loss of her husband of 73 years. 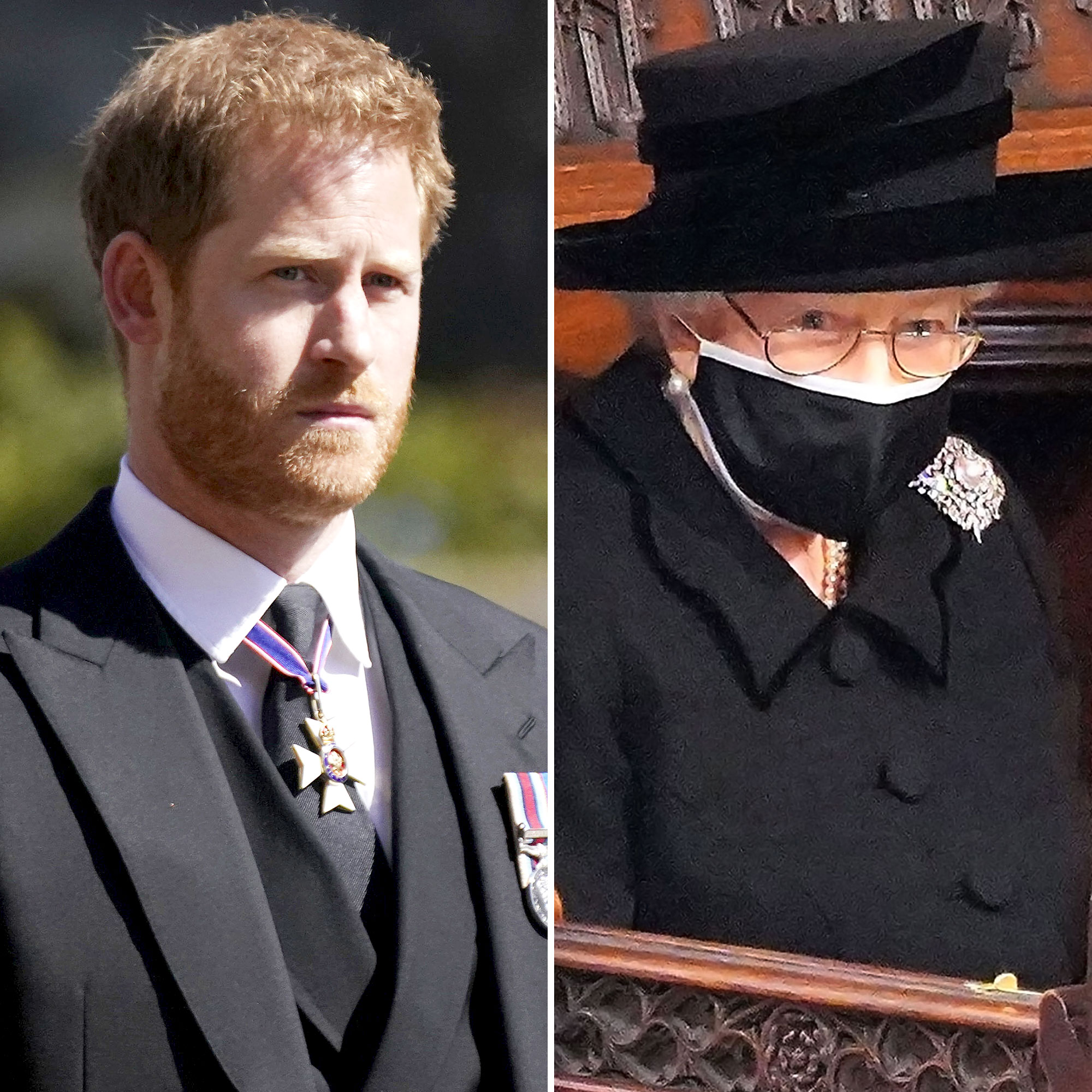 Following the April 9 death of the Duke of Edinburgh, a source exclusively told Us Weekly that he “had a very close relationship” with his grandson.

“Whilst they may not have been able to communicate during the final year or so of his life, Philip thought extremely fondly of his grandson and vice versa,” the insider explained.

Us confirmed Harry arrived home in the U.K. — his first time back since stepping down from his royal duties in March 2020 — on April 12. The prince quarantined at Frogmore Cottage in Windsor during his visit before seeing family members ahead of Prince Philip’s funeral on Saturday, April 17. (He returned home on Tuesday, April 20.) 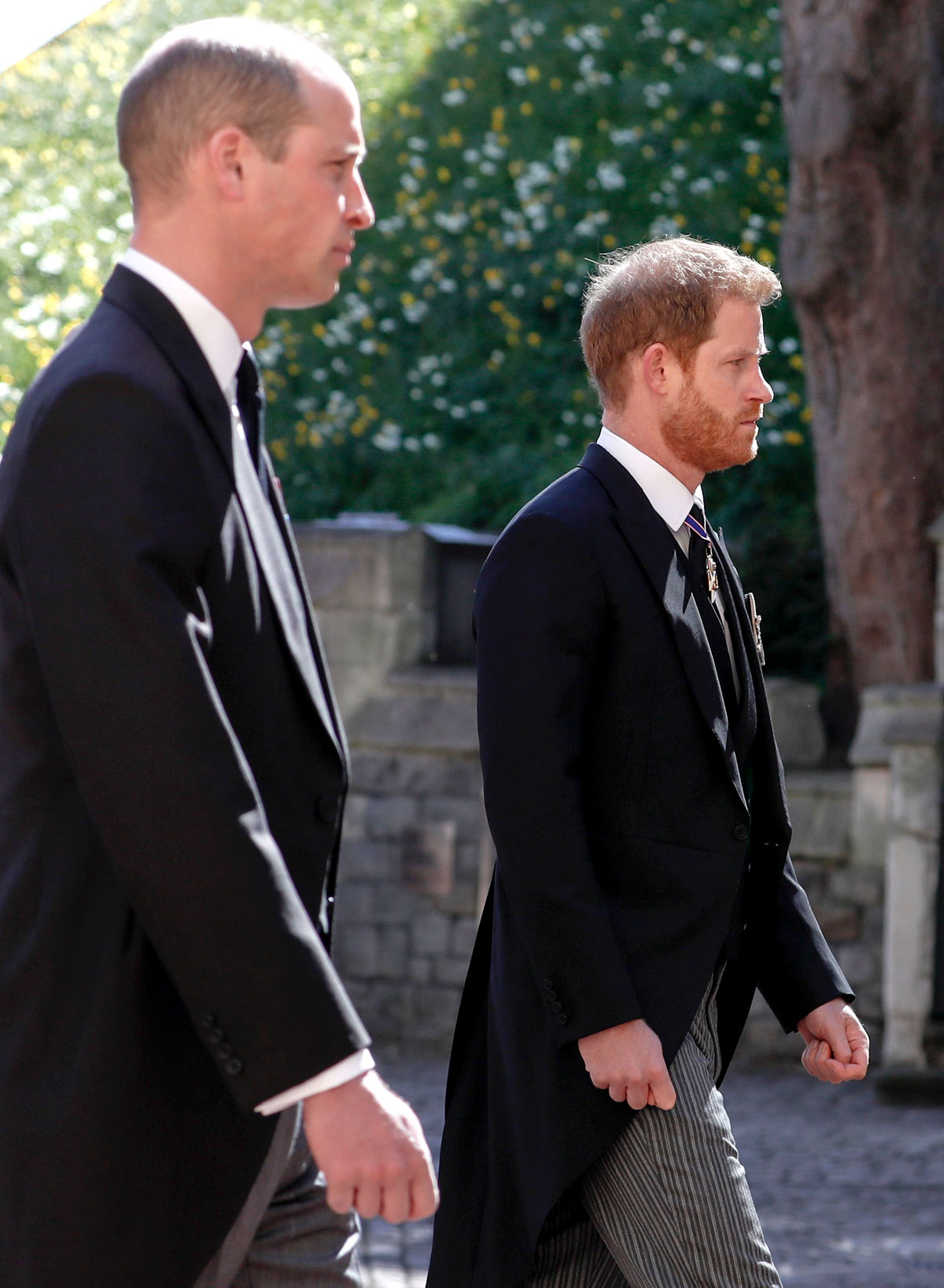 After the funeral ended, Prince William and Duchess Kate were seen chatting with Harry outside the church, despite the brothers’ longtime feud.

When Did It All Change? Every Revelation From Meghan and Harry’s Interview

“I believe there was some sort of connection and conversation or something beforehand — that was not the first time those two brothers had a conversation with one another,” body language expert Elaine Swann exclusively told Us on Monday, April 19. “I cannot imagine those two brothers starting in that line and that [funeral] procession — going through what they went through as brothers and being as thick as thieves as they said before — and not speaking to one another until after the service.”

The reunion was expected to be tense as Harry made headlines one month before for his tell-all interview with wife Meghan Markle. During the sit-down, he revealed that he and his brother, 38, were taking “space” from one another.

“I love William to bits. We’ve been through hell together and we have a shared experience, but we are on different paths,” the Duke of Sussex explained in March. “The relationship is space at the moment and time heals all things, hopefully.”

Additionally, he claimed his brother and father were “trapped” in the family — a comment the Duke of Cambridge did not like. “William is bound by his duty, but doesn’t feel trapped,” an insider told Us following the CBS special. “That is a label that Harry has unfairly given him.”