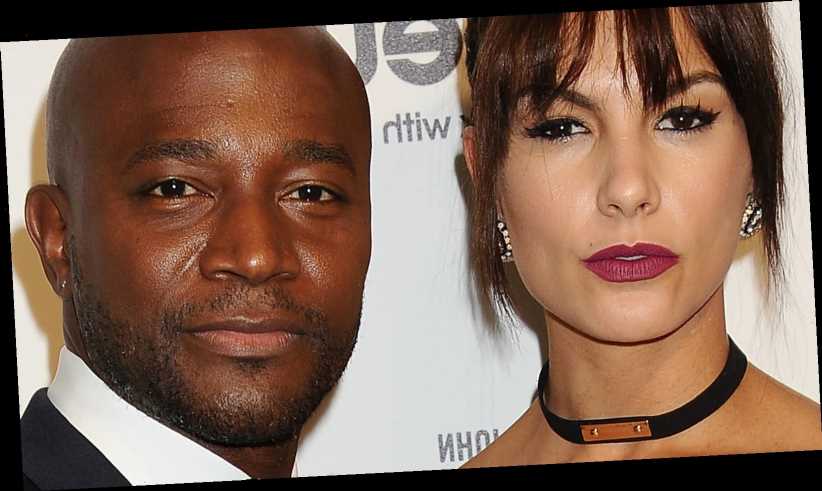 Reality star Amanza Smith was previously a professional cheerleader for the Indianapolis Colts and a suitcase model on Deal or No Deal, according to Heavy, before becoming one of the stars of the Netflix show Selling Sunset. When it comes to her love life, she was married to Ralph Brown until 2012, but she hasn’t seen him since August 26, 2019. The former NFL player, who shares two children with Smith, stated in court documents in November 2019 (which were obtained by Us Weekly) that he had had “multiple breakdowns, intense physical pain, and mental struggles” and could have chronic traumatic encephalopathy.

Before these headlines, though, Amanza Smith was romantically involved with Taye Diggs. Diggs is an actor who has been in musicals like Rent, television shows like Private Practice, Empire, and Ally McBeal, and films like How Stella Got Her Groove Back and Brown Sugar, as seen via his IMDb page.

Despite breaking up, Taye Diggs and Amanza Smith are still friends

Rumors that Amanza Smith and Taye Diggs were together started back in 2014, and he even appeared on Selling Sunset. They broke up in 2018, with more rumors stating that it was because of Smith putting her family and career first, as reported by MEAWW.

Smith set the record straight on the Not Skinny But Not Fat podcast. “Neither one of us was in the right place to date,” she said, as Taye Diggs had recently divorced his Rent co-star, Idina Menzel, after 10 years of marriage (via the Daily Mail). “If you’re the first relationship someone has fresh out of a divorce, it’s probably never going to work. We’re better friends.”

Smith has indeed remained close with Diggs and his ex-wife, as their children still hang out together. On the podcast, the reality star shared, “I’ll drop my kids off at Idina’s house, and they’ll have playdates and sleepovers there.”