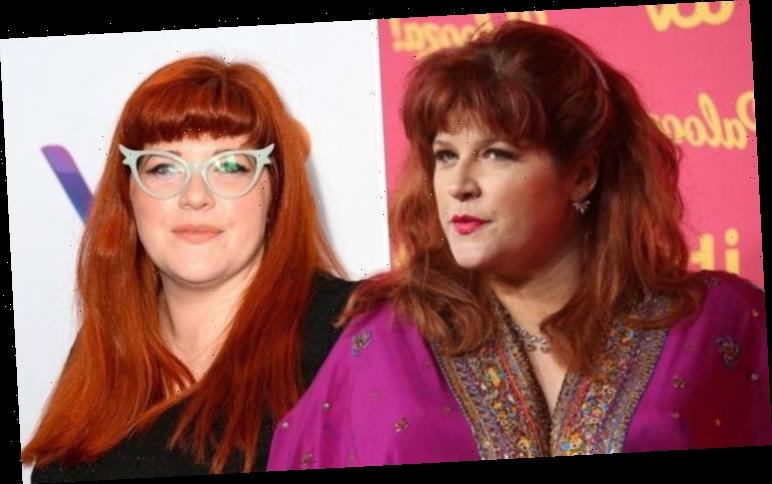 Jenny Ryan has been a part of The Chase since 2015 when she joined fellow chasers Mark Labbett, Anne Hegerty, Shaun Wallace and Paul Sinha before being followed in 2020 by new addition Darragh Ennis. Jenny was the fifth chasers to feature as part of the long-running series which first aired in 2009.

Back in November Darragh became the sixth chaser to join The Chasers on the show, but Jenny says she is still often referred to as the “new one”.

She said: “Occasionally, I’ll get someone saying, ‘Oh – who’s this new Chaser?’ or ‘You’re still the new one’, and I’ve been on the show now for nearly six years.”

She added: “It’s a big relief to not be the new one anymore.”

Away from The Chase Jenny wowed the nation as she appeared on The X-Factor Celebrity back in 2019. 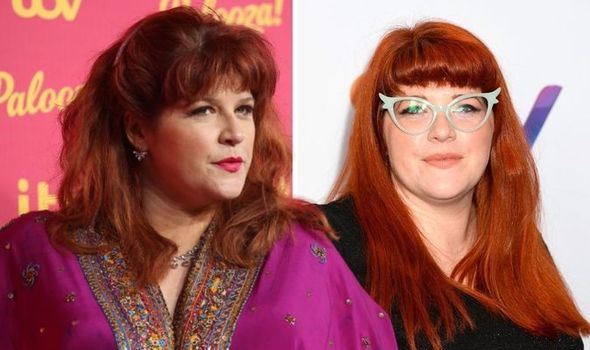 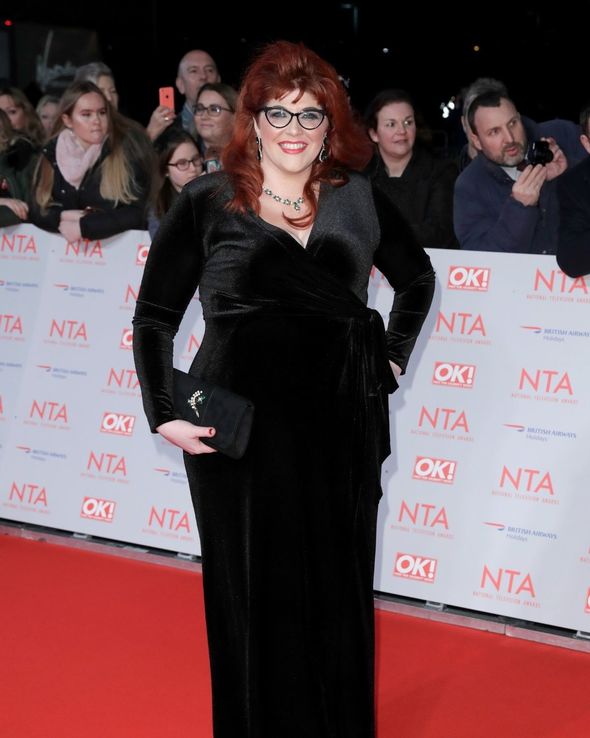 On the show, she reached the final and showed off her voice singing hits such as Edge of Glory and Skyfall.

But what is known of The Chase stars love life?

Is Jenny Ryan on the Chase married?

The Chase star’s relationship status is currently unknown as she prefers to keep her love life out of the spotlight. 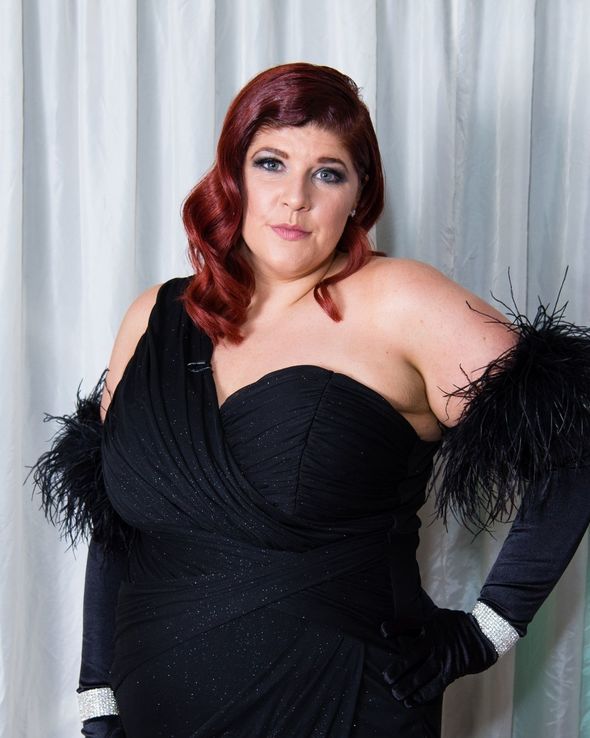 However, Jenny has previously hinted to being in a relationship on social media.

Back in 2016 while responding to a tweet by WeRateDogs that featured a picture of a do in a shark costume, she said: “My boyfriend is shark phobic but dog-obsessed so I am showing him all #BarkWeek pics to help him get over his fear. Cheers x.”

Since then, Jenny has not mentioned any potential other half on her social media channels – but she has opened up on the story behind her nickname The Vixen.

On The Chase, each chaser has a moniker they are known for, with Jenny being no exception.

Talking of how she came to be known as The Vixen, Jenny admitted it was not the first option the producers put to her.

She explained: “I know the producers were debating nicknames for me and they wanted something quite animal-y because for some reason every audition I’d gone to I’d worn something leopard print or tiger print. 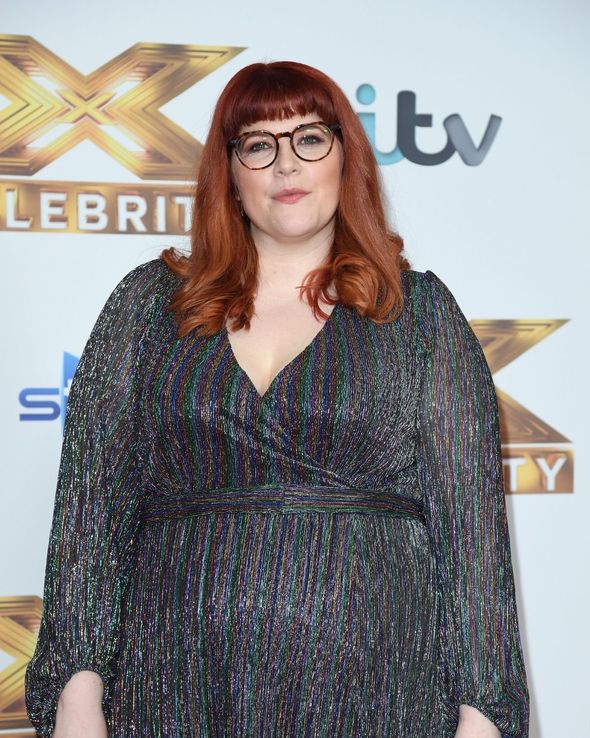 Jenny later added it was The Chase host Bradley Walsh who first coined her name, saying: “When he met me, I had me I had my red hair in a ponytail like a fox’s brush.

“Foxes are really clever – they’re intelligent animals, they’re cunning, and it seemed like the right for it.”

Beat the Chasers will air tonight on ITV from 9pm.