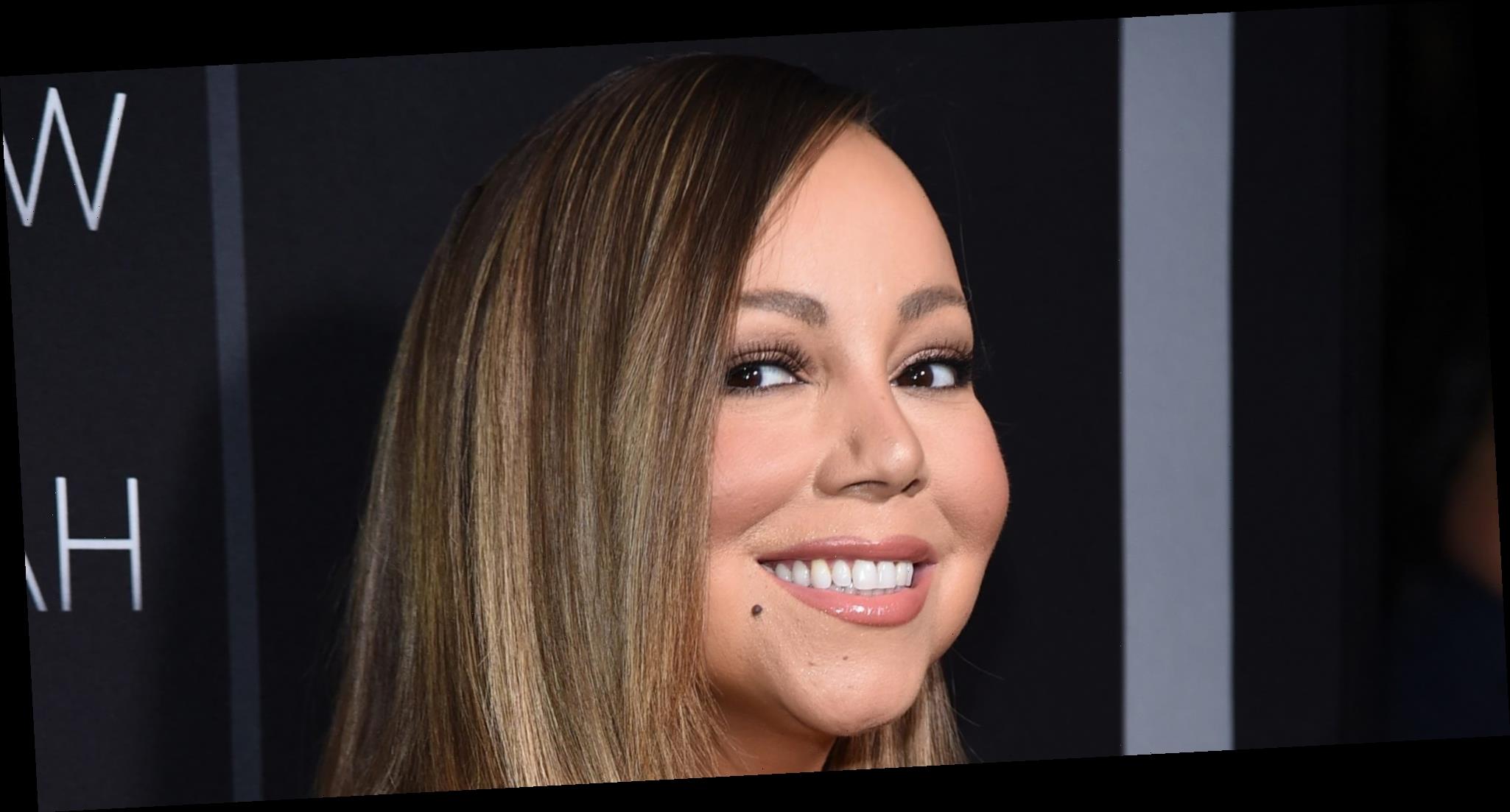 After singer and PDA-filled paparazzi walk enthusiast Shawn Mendes confessed — via a shirtless Instagram post — that he was grateful for old Mariah Carey Songs, the singer responded in the best way, making for a refreshing back-and-forth that's exactly what we all need to purge negativity and anxiety from our regularly scheduled doom-scrolling.

Yesterday, Mendes posted his photo, complete with arms outstretched to soak up the sun and his wavy locks pulled back, singling out the diva of divas among the things that he's happy for at the moment.

Billboard adds that fellow singers Sam Smith and Charlie Puth asked exactly which tracks Mendes picked to revisit — and fans were more than happy to offer up suggestions in the comments section.

And just a day later, Carey herself offered up her version of the photo, posting a shot in a similar pose, though she's wearing a long-sleeved black T-shirt and has her ponytail tamed into an easy, breezy braid. She swapped a few things in her note, however, making everything Mimi-appropriate and giving Mendes reason to blush.

Of course, he noticed, posting Carey's snapshot on Twitter and adding a few emoji for good measure.