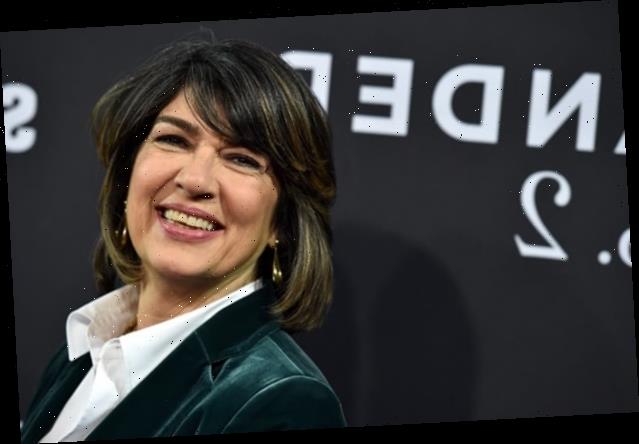 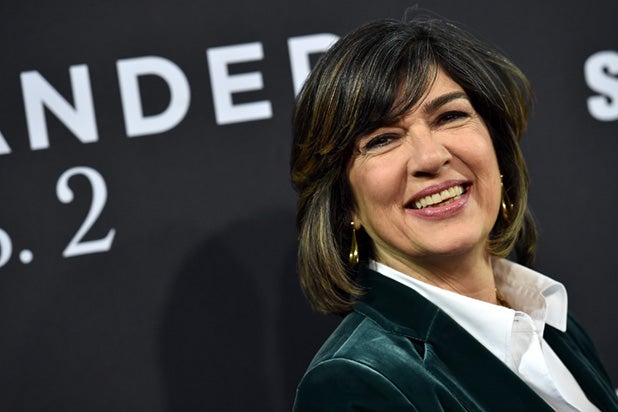 The Diaspora Affairs Minister of Israel has called on CNN’s Christiane Amanpour to apologize for comparing the behavior of President Donald Trump to Kristallnacht.

The call for an apology, reported by the Jerusalem Post, came after Amanpour, who anchors international coverage, spoke Friday about Kristallnacht, the night of Nov. 9, 1938, in Nazi Germany. Nazi leaders encouraged people to riot and destroy synagogues and other Jewish-owned buildings and businesses. Amanpour said it was the event that “led to genocide against a whole identity.”

“That tower of burning books led to an assault on fact, knowledge, history and truth,” the veteran journalist said.

She went on to draw a comparison from the underlying issues of Kristallnacht to issues she said are present today under the Trump Administration “After four years of a modern-day assault on those same values by Donald Trump, the Biden-Harris team pledges a return to norms, including the truth,” she said.

In calling for an apology Sunday, Diaspora Affairs Minister Omer Yankelevitch said, “Using the memory of the Holocaust for cheap headlines or a political agenda is concerning and distorts the historical and moral truth.”

Reached by TheWrap for comment, a spokesperson for the Anti-Defamation League pointed to a tweet from the organization highlighting Yankelevitch’s comments in the Jerusalem Post. The ADL tweet said, “As we’ve said many times before, there’s no analogue between the Holocaust & what’s taking place in the U.S. Pundits & politicians should avoid such facile comparisons. They are offensive & insensitive to the memory of the #Shoah.”

The Jerusalem Post also reported that Israeli Consul-General in Atlanta Anat Sultan-Dadon wrote a letter to CNN executive vice president Rick Davis that “explained that the Nazis murdered at least 90 Jews on Kristallnacht. They also arrested over 30,000 Jews and deported them to concentration camps. The night of Kristallnacht was the opening chapter of the Holocaust.” The Post obtained the letter, it said, on the condition it not be directly quoted, but the outlet described that Sultan-Dadon expressed “outrage” at Amanpour’s remarks and said it was disrespectful to those who died.

A representative for Amanpour did not immediately return a request for comment.